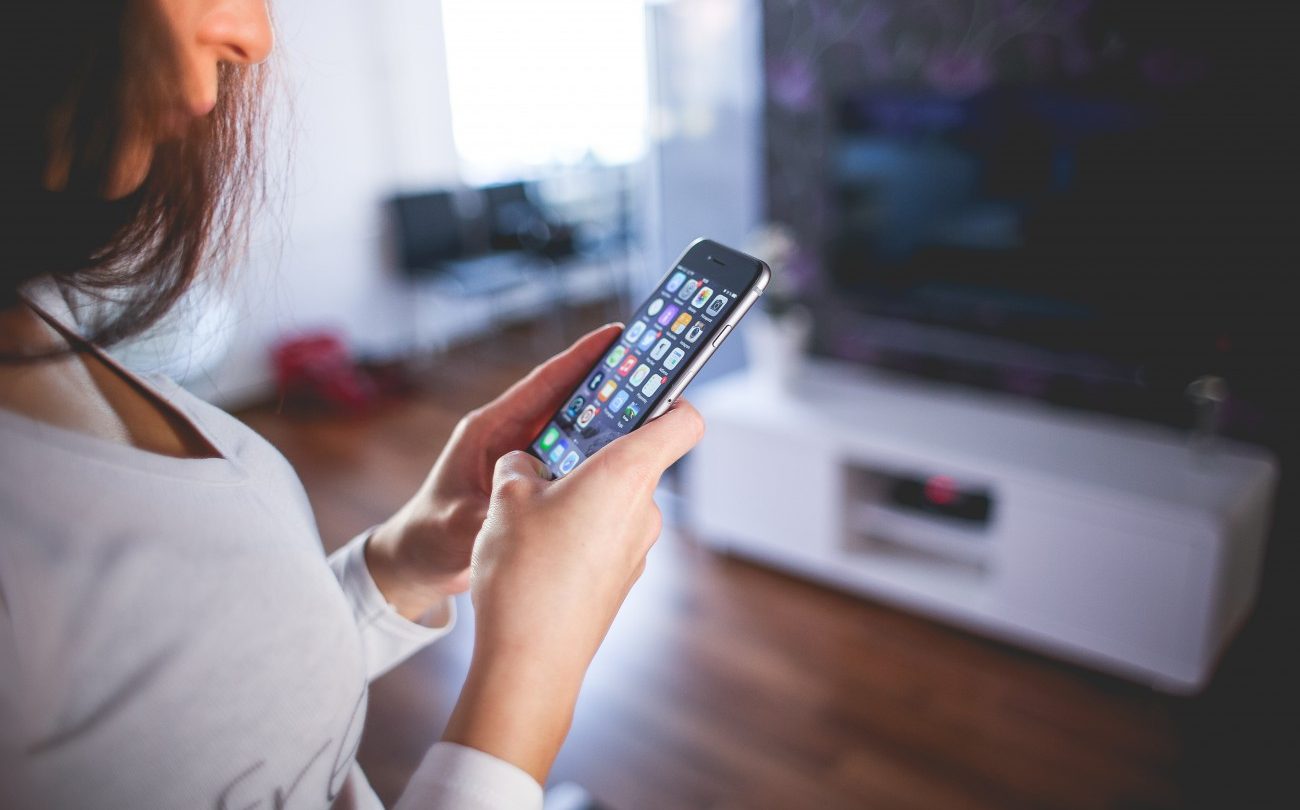 Until recently, most iPhone 7 rumors suggested Apple will stock three distinct models this year, including 4.7-inch and 5.5-inch models that would be identical aside from screen size, and then a separate 5.5-inch iPhone 7 Pro with a dual lens rear camera and other premium features. But then a new report from a trusted insider a few days ago said that Apple would equip all 5.5-inch iPhone 7 models with a dual lens camera, suggesting there won’t be any Pro version of the upcoming phablet.

But now, a new leak seems to indicate that iPhone 7 production has started and that Apple is indeed making three different phone versions.

According to the following image, received by Mobipicker from a tipster, Apple has three iPhone 7 units in the works, including an iPhone 7, an iPhone 7 Plus, and iPhone 7 Pro, which is referred as “iPhone 7 Plus premium” in the image.

Foxconn and Pegatron are reportedly building the devices, which are the usual companies that assemble iPhones for Apple. Apparently, the addition of a third iPhone 7 variant will require more staff at assembly plants to meet Apple’s production deadlines.

The rumor doesn’t provide any other details about Apple’s iPhone 7 production plans, or the phones’ features. Other reports claimed the iPhone 7 will have a design similar to the iPhone 6s, but with no headphone jack, an updated antenna design, and different rear camera designs (including a dual lens camera on some 5.5-inch iPhone 7 models).

Apple is expected to unveil the iPhone 7 series in mid-September and start selling the new phones soon after they’re introduced. Assuming the leak is accurate, then iPhone 7 production may have begun even earlier than expected, at least compared to iPhone plans in previous years.