iOS 10.1 is here, and along with it the iPhone 7 Plus’s much-vaunted Portrait mode. It uses the dual cameras to blur the background in certain photos, resulting in a “bokeh-like” effect that replicates the results of a top-quality DSLR.

But the iPhone 7 Plus is not a DSLR, and Portrait mode is just clever software. Sometimes, that software messes up. And when it does, the results are something to behold.

Since the update launched, users have been posting their sample photos of the iPhone 7 Plus Portrait mode all over the internet. While some of them are fantastic, there’s an equal sampling of terrible results that don’t look anything like reality.

Here's the new iPhone 7 Plus camera feature making a dog's dinner of blurring the background. pic.twitter.com/l6cuf0gvqn

The problem comes from how the iPhone 7 Plus uses its two cameras to create the “bokeh” effect. Using both cameras and some clever software, the iPhone can roughly work out how close or far away everything in shot is. It then decides what object should be in focus, and artificially blurs the rest. It generally (but not always) works with human heads, which is the focus of this Portrait mode.

But when you try and use it as a macro mode, things go badly. As you can see in the image above, the iPhone decided the two guns were not part of the figurine, and blurred them into obscurity.

The same thing happens here, where the iPhone arbitrarily decides to cut off the tips of those leaves.

Once you start looking really close at the 7 Plus’s Portrait photos, you can see it more and more. It’s like looking at a good Photoshop job: most of the picture looks perfect, but if you pixel-peep around the edges of whatever’s in focus, you can catch a few errant edges or hairs that have been incorrectly blurred. 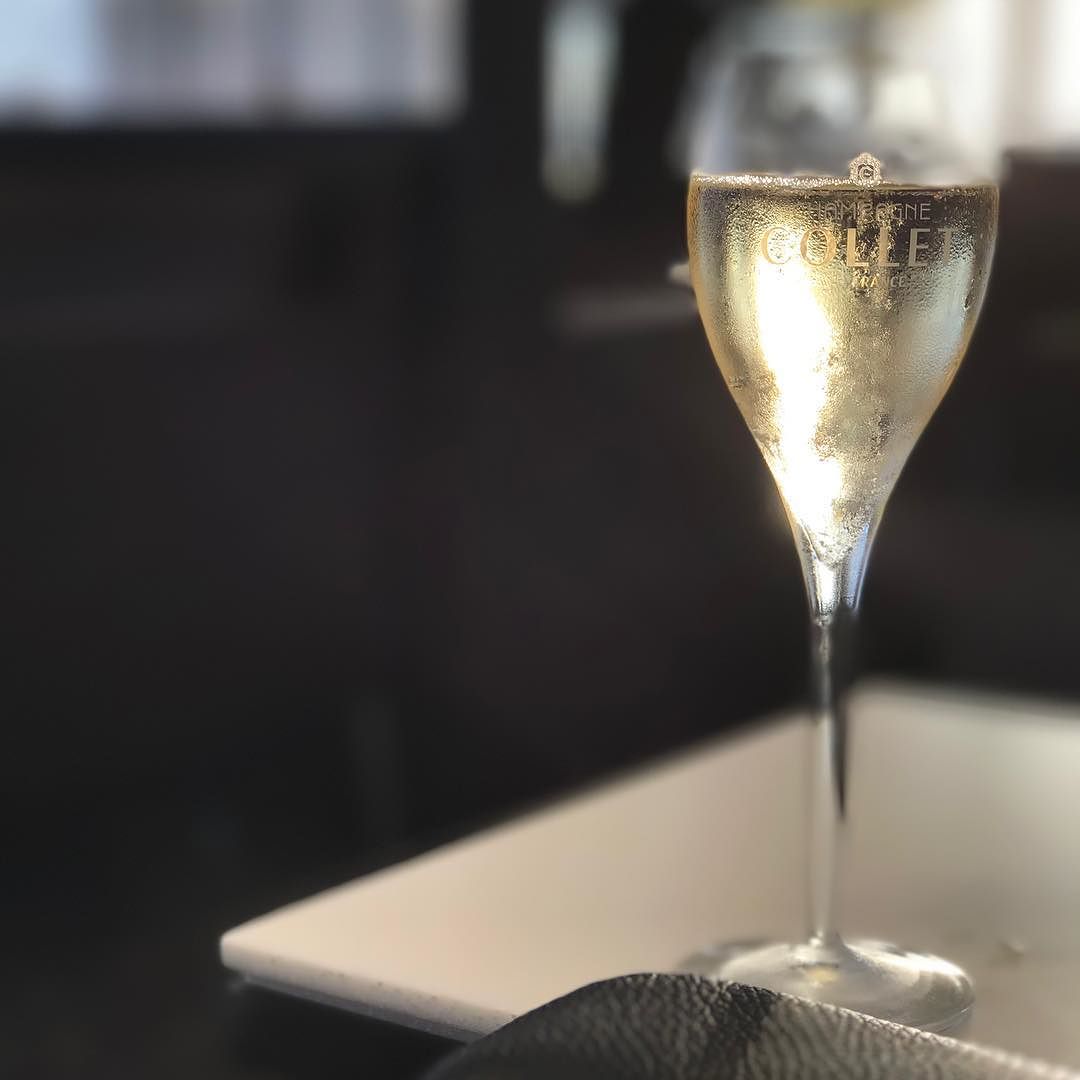 Sometimes, the screwups are more obvious. This photo from a Flickr user looks great at first glance, but then you notice that the entire top of the glass has been bokehed. When it’s not dealing with faces, the AI is not great at deciding what should be in focus.

This isn’t to say that the Portrait mode is junk. For most of the things that users will be shooting — people and dogs, let’s be honest — it provides a great effect that adds to a photo. You just have to understand the limitations of the camera, and turn off portrait mode when you’re shooting anything complicated that the phone is going to struggle with.