Leak: Are these the iPhone 7’s Lightning headphones? 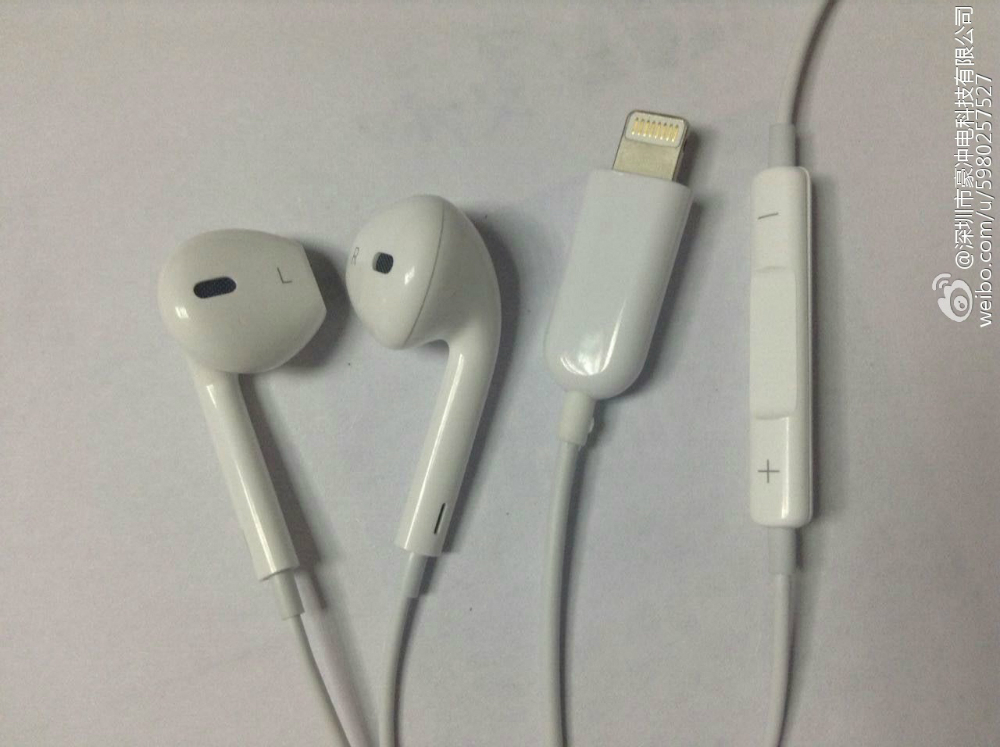 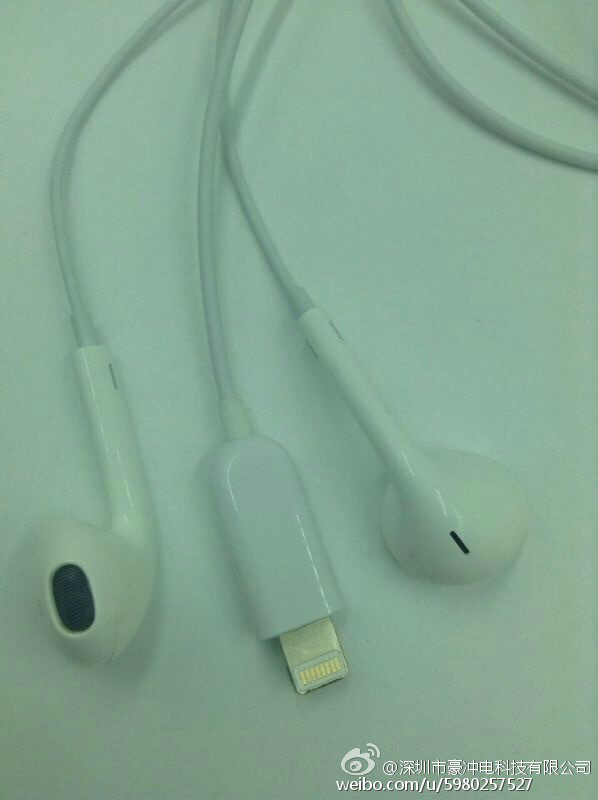 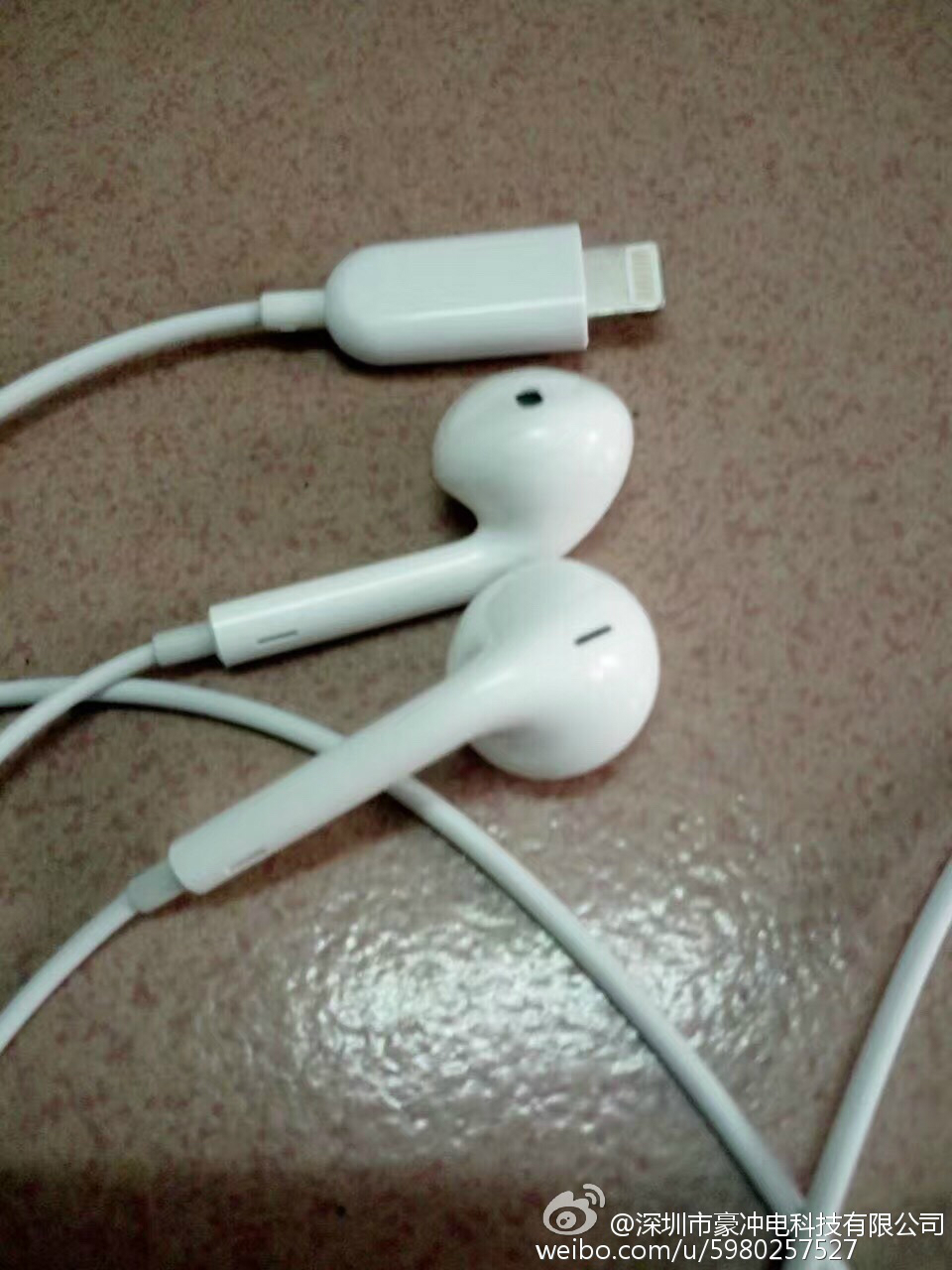