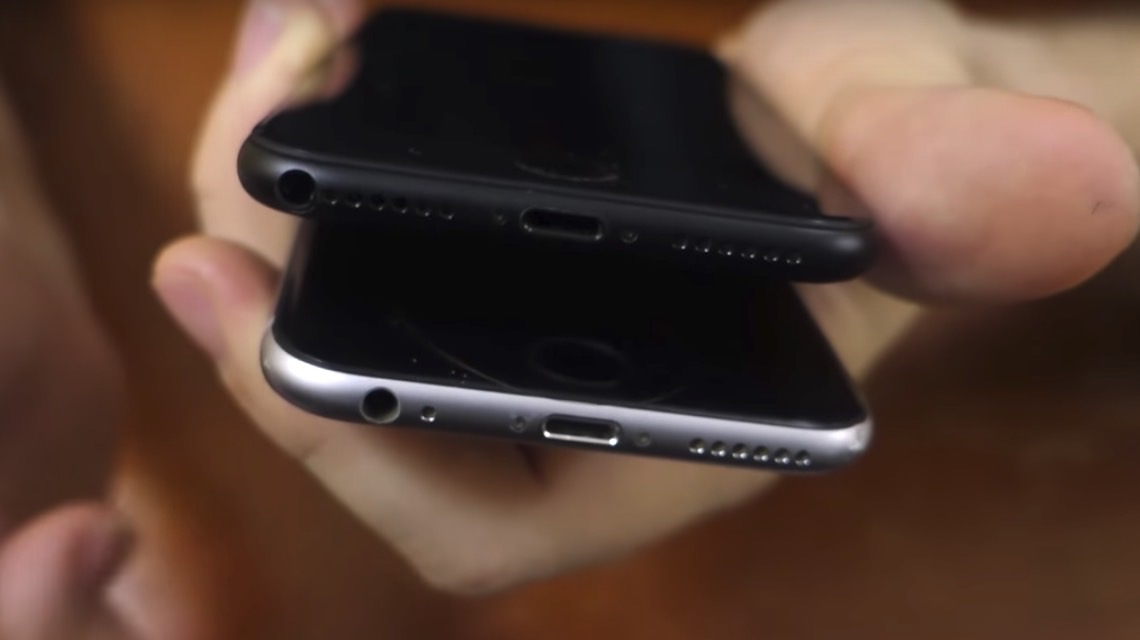 Remember Scotty Allen, the guy who went to China a few months ago to assemble an iPhone out of spare parts? Well now he’s back with an even more daring project: Making the headphone jack great again.

Allen just published a 33-minute YouTube video of his amazing quest, which entailed installing a fully functional headphone jack in an iPhone 7. It took him more than 17 weeks to do it, but he was able to pull it all off.

Allen took an iPhone 7 apart and decided to try to fit a headphone jack at the bottom, where it used to be on earlier iPhone models. Mind you, he didn’t just go for the iPhone 7 Plus, which may have offered him more internal space to do it. This is quite a challenging project. Not only did he have to modify the bottom side of the iPhone 7, but he also needed a new circuit board to bring sound to the headphone jack.

What Allen ended up doing was reconditioning a 3.5mm-to-Lightning adapter to use inside the iPhone. But he also wanted the Lightning port to recharge the phone, which meant he needed a special chip to switch between the two tasks. Finally, he needed to print the circuit on a very tiny board, so that it actually fit inside the phone.

After months of work, failure, and plenty of cash thrown around for spare parts, Allen was finally able to finalize his project. The customize iPhone 7 has functional 3.5mm and Lightning ports and looks just as good as a regular iPhone 7.

Can you actually recharge the phone and use wired headphones at the same time? The video doesn’t say one way or the other, but you likely can’t. That said, this custom iPhone 7 job is available to anyone looking to perform similar DIY iPhone tricks. Allen made everything available free of charge, so don’t be surprised to see more iPhone 7 with headphone jacks in the wild.

The full video is available below, and you should definitely watch it. In addition to the actual task at hand, the clip also offers us a glimpse of the complexity of manufacturing a smartphone, and why China is the perfect place to make the iPhone.