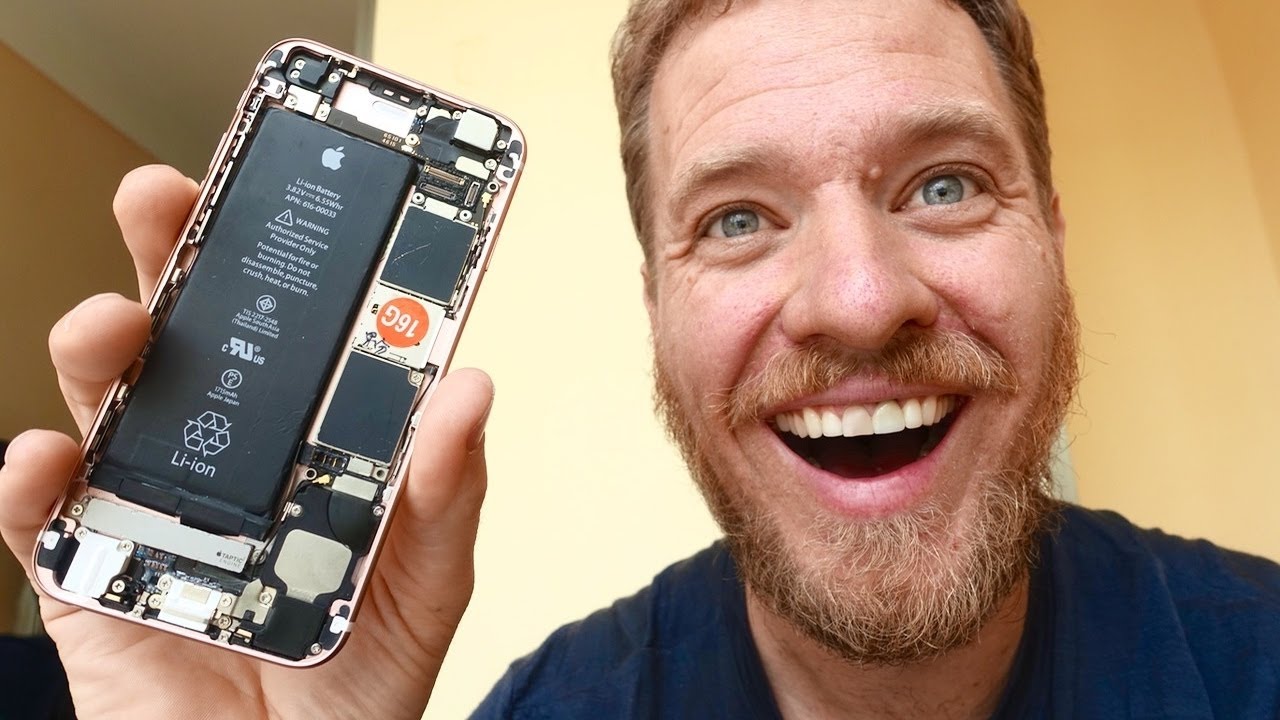 Simple phone repairs, like a battery or a screen unit, are easier than people think. Thanks to guides like iFixit and the magic of eBay, information and spare parts are cheap and plentiful, and arguably more convenient than fighting your way to the Genius Bar.

But building an entire phone out of replacement parts? That’s a much harder task, especially when you’re working in Shenzen and barely speak the local language.

The YouTube channel Spare Parts set out to see how possible it is for a layman to build an iPhone out of bits. Our electronics hero is based out of Shenzen, which is the Chinese city famous for its role in the phone business. It’s where all the assembly plants are located, including Apple’s manufacturing partner Foxconn. The markets there are notoriously awash with electronics components of every kind, so it’s a good place to get parts.

But actually finding those parts when you’re a foreigner with limited language skills is a whole other ball game. If the video teaches you anything, it’s probably that assembling the phone is the easy part: it’s trying to find the right shops for each part that’s hard.

How many individual components you buy also depends on your expertise and access to tools. I’ve replaced the entire screen of an iPhone before, but the repair shop used in the video actually made the entire screen unit from scratch, starting with the glass and using specialized tools to attach each layer.