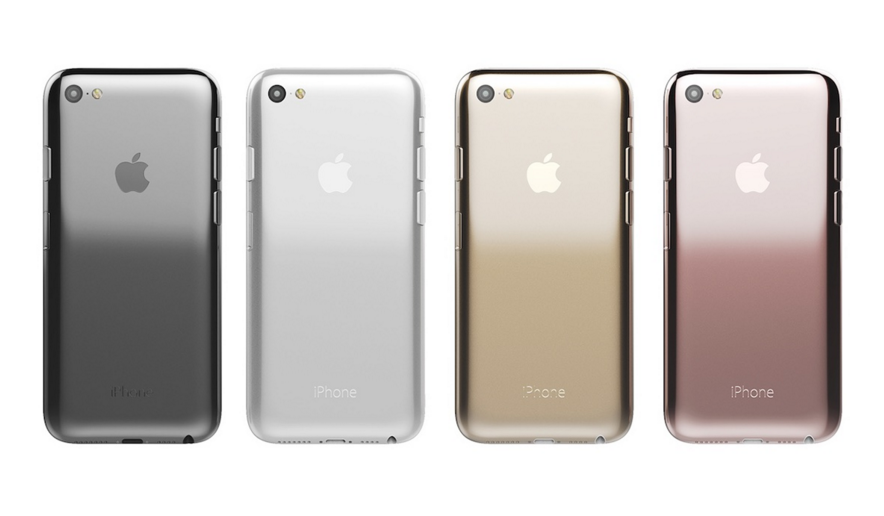 Whether or not Apple launches a new phone this spring, we’re almost certainly going to have to wait until September before the true sequel to the iPhone 6s makes it to store shelves. For iPhone users who weren’t able or willing to upgrade to the most recent version of the phone, the wait can be excruciating. But in the meantime, at least we have concept art.

Earlier this week, artist Arthur Reis published images of a thinner, stronger, faster iPhone 7 concept that seems to pick and choose from the latest rumors in order to cobble together an ideal smartphone.

On his Behance page, Reis says that his iPhone 7 has a scratch-resistant, stainless steel body, a thinner front bezel and decreased width and height to allow for a better grip. After all, iPhones are notoriously slippery.

As for the specifications, this conceptual iPhone 7 would feature an AMOLED display, an improved f/2.0 camera, Force Touch technology from the MacBook on the Home button, 16 hours of battery life while browsing on LTE, enhanced speakers for louder and better quality sound and a water-resistant body.

Also notable is the inclusion of a headphone jack, which many reports have indicated will not appear on the next flagship device from Apple. Yes, there are plenty of reasonable explanations for why Apple might remove the jack from future phones, but until we know for sure that our old headphones are useless, we can dream about concepts like these.

Watch a video of the iPhone 7 concept below: