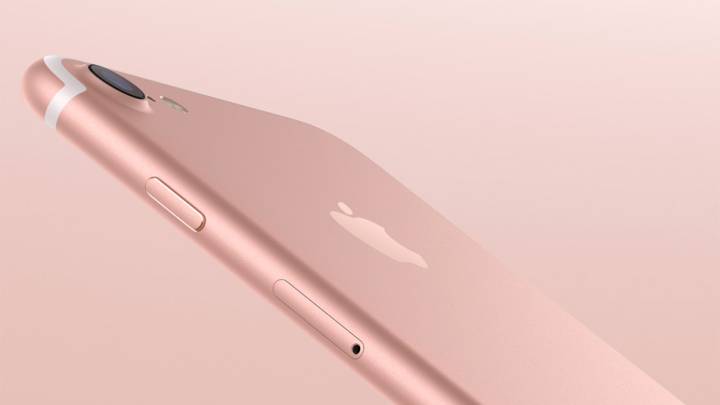 Now that Apple’s iPhone 7 and iPhone 7 Plus have been released, it has become impossible to make an objective argument that the new handsets are “boring.” We saw that narrative all over gadget blogs ahead of the phones’ release but as we repeatedly reminded readers, you can never judge a book by its cover when it comes to iPhone leaks. In the end, we were correct; Apple’s new iPhone’s look just like we thought they would thanks to all those leaks, but leaks never paint a complete picture. The iPhone 7 and iPhone 7 Plus are the fastest phones in the world by a huge margin, and they feature new cameras that are easily among the best out there.

While the iPhone 7 as a whole is anything but boring, the phone’s design is certainly disappointing to many users who aren’t happy being stuck with the same look for the third year in a row. Some users have decided to buy a new iPhone anyway and others may skip this year’s new model, but one person took matters into his own hands.

We’ve seen several videos from YouTube user “PeripateticPandas” in the past, and they have all had one thing in common: iPhones were destroyed. Mercilessly. We saw this YouTuber fix Bendgate, eliminate the iPhone 6’s protruding camera, and even transform an iPhone 6s into an iPhone 7.

Keeping true to form, the channel is back with a new video focusing on Apple’s latest iPhone. This time around, the goal was to create the redesigned iPhone 7 that everyone was hoping for in 2016. The full video is embedded below and please, don’t try this at home.