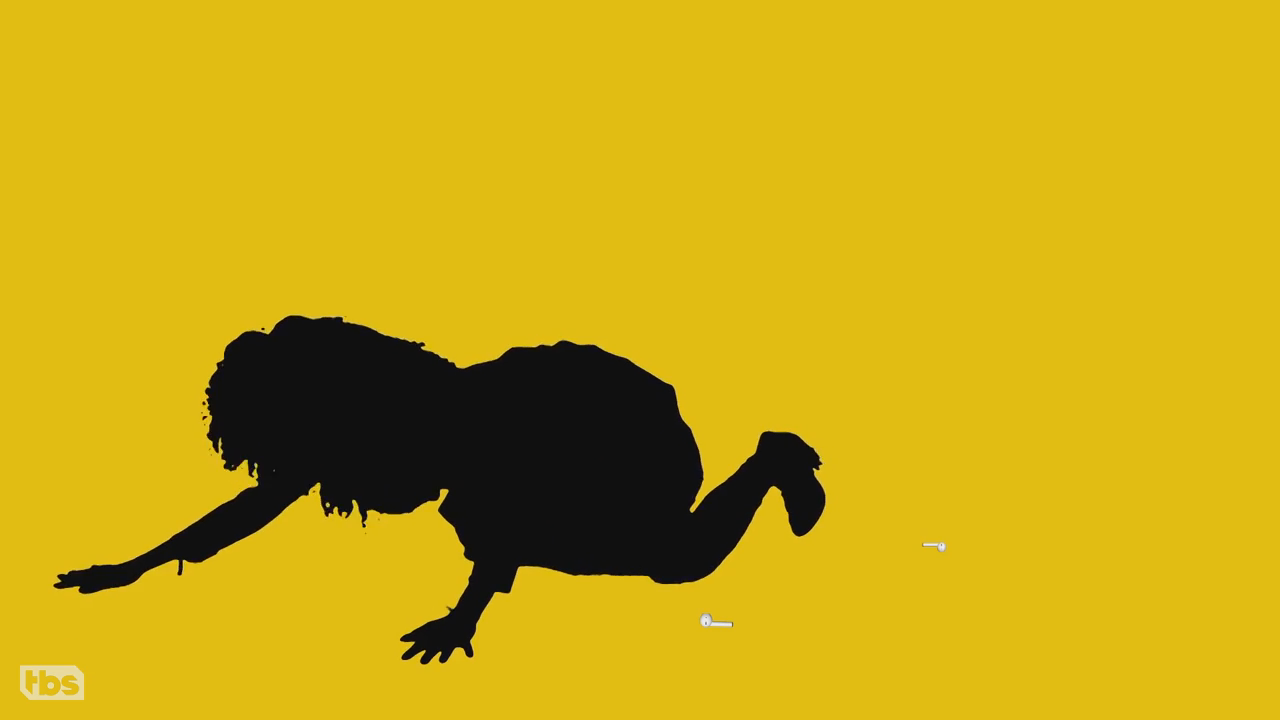 Thanks to countless leaks in the weeks and months leading up to Apple’s latest media event, there weren’t many surprises to be found during the keynote. In fact, the closest thing we got to a genuine reveal was that of the wireless AirPods, which were meant to help explain away the lack of a headphone jack on the iPhone 7.

Depending on who you ask, the AirPods are either sleek and well-designed or look ridiculous hanging out of someone’s ears, but everyone agrees on one thing — if you buy a set of AirPods, you’re almost definitely going to lose them.

That universal truth is the theme of Conan’s AirPods ad, which pays homage to the classic black silhouette iPod commercials while lambasting Apple’s new hardware. You can watch the full (fake) ad from Conan below:

Early reviews of the headphones claim that you’re much less likely to lose them than you might think. Even Tim Cook himself told Good Morning America this week that he’d yet to have the AirPods fall out of his ears while using them.

Apple won’t make the AirPods available to the public until “late October,” so we’ll have to wait more than a month to find out if the early reports about the hardware is true. In the meantime, we can all sigh over the jet black AirPods that Apple foolishly decided not to make and wish they were real.