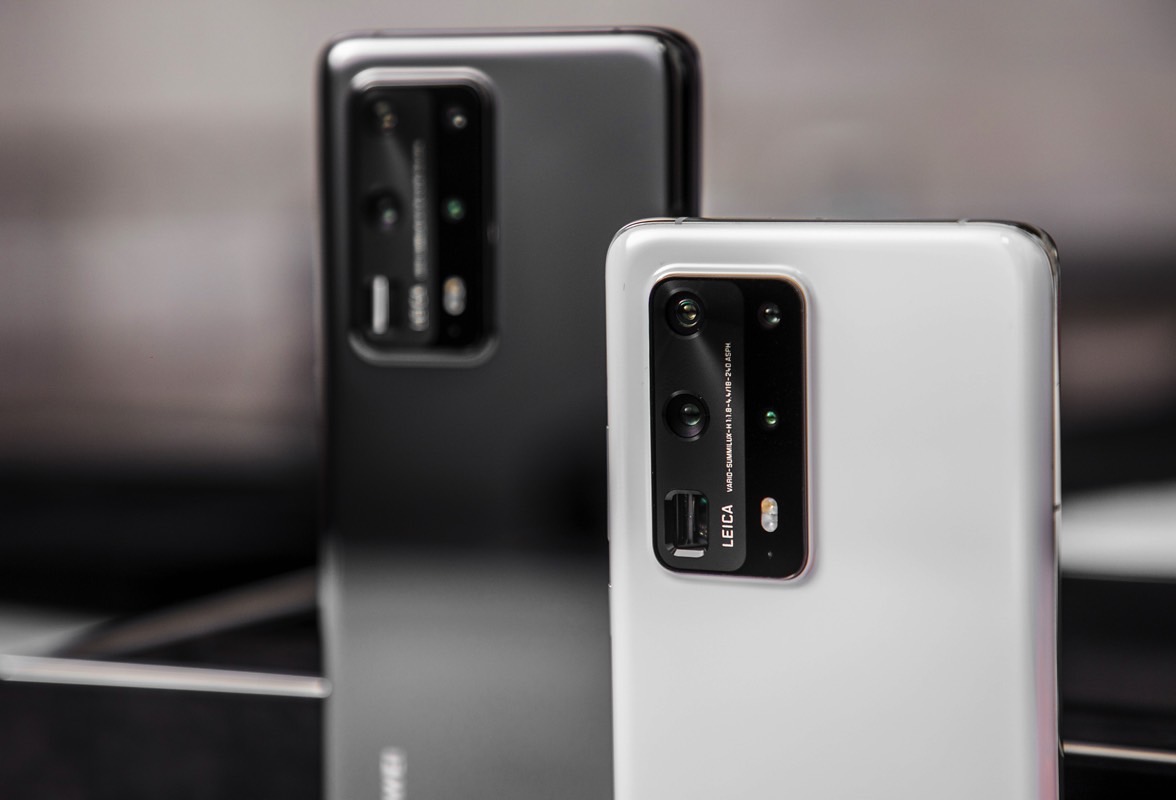 When it comes to major new smartphone features and additions, Apple is often comfortable letting other vendors test the waters months or even years before it experiments with the same technology in the iPhone. That seems to be the case once again for a future camera update, as TF Securities analyst Ming-Chi Kuo said in a recent note to investors that Apple is talking to new suppliers to bring a periscope telephoto lens to the iPhone in 2022.

According to Kuo, Korean lens supplier Semco is set to enter Apple’s supply chain in the second half of this year, and Chinese lens supplier Sunny Optical will join the supply chain in 2021. Apple frequently diversifies its supply chains to increase competition, decrease costs, and prepare for unforeseeable issues, but Kuo believes that this is a precursor to Semco shipping a periscope telephoto lens for the iPhone 14 (or whatever it’s called) in 2022.

Periscope cameras use mirrors and prisms to bend light on to a sensor and enhance the zoom range without making the camera module protrude out any further than it already does. Many flagship phones already use this technology, including the Huawei P30 Pro, the OPPO Find X2 Pro, and the Vivo X30 Pro. Samsung even joined the fray earlier this year with the Galaxy S20 Ultra, and the Galaxy Note 20 Ultra will likely follow suit.

But Semco and Sunny Optical are expected to make their presence felt long before 2022. As AppleInsider reports, the investor note also says Semco will join Apple’s supply chain in late 2020 with 6P lens arrays and ball-based voice coil motors, replacing the spring-based design Apple currently uses and improving autofocus in the process. Semco will supply even more lens components in 2021, taking work from suppliers Largan and Genius.

Meanwhile, Sunny Optical is attempting to pass Apple’s quality evaluations in the fourth quarter of this year in order to start shipping 5P lenses for iPad and Mac models in the first half of 2021 if it is successful.

Kuo said in March that Apple would begin producing periscope telephoto lenses in 2022, but this note provides more context and information than his previous note. With its periscope telephoto lens, the iPhone 14 should be capable of at least 5x optical zoom, but by 2022, there’s no telling how far other vendors will have pushed the technology. After all, Huawei’s P40 Pro Plus is capable of true 10x optical zoom with its periscope camera.