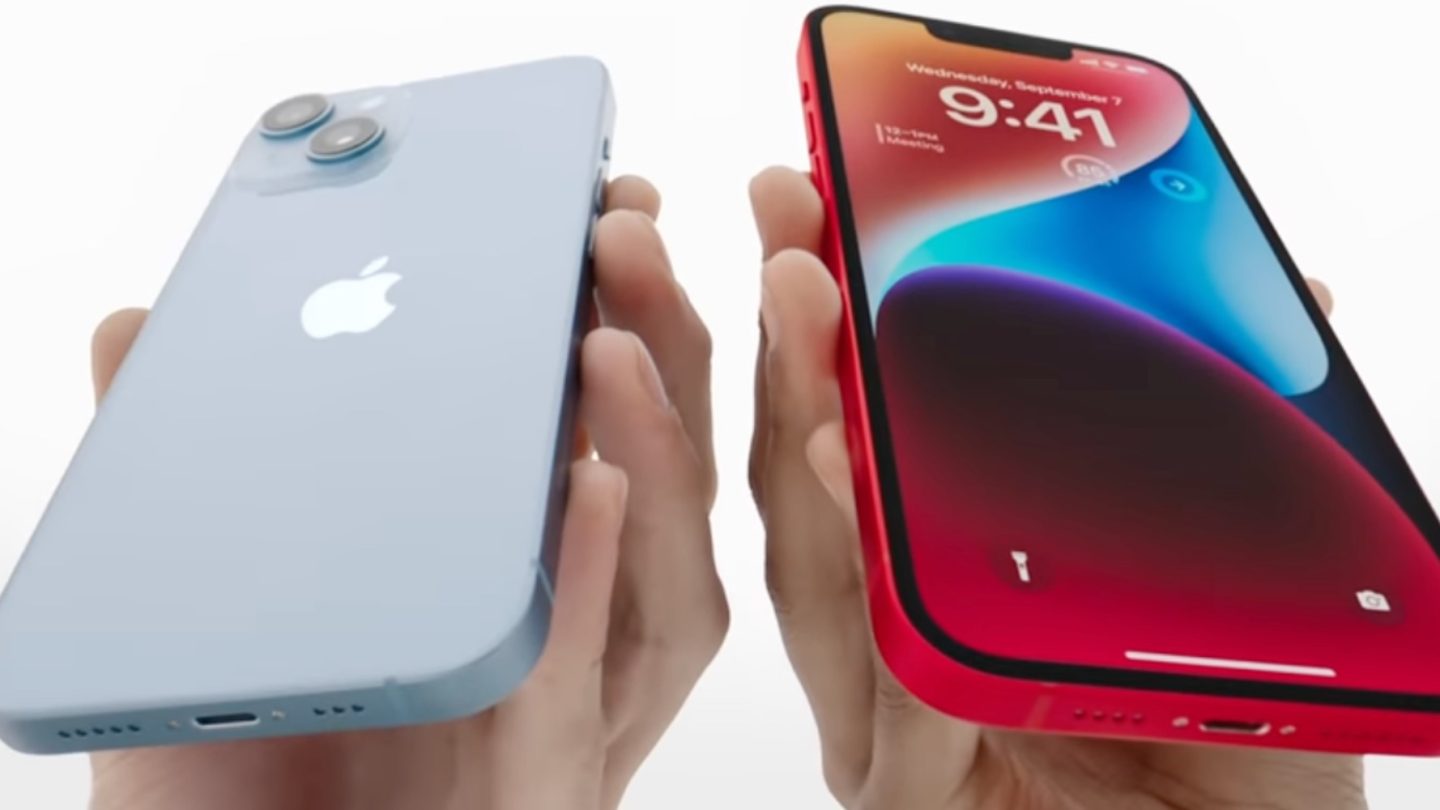 The iPhone 14 was released over two months ago. The company wanted to highlight a new Plus model available in a similar marketing strategy as Apple did with the iPhone 6 and iPhone 6 Plus. With that, the company released its “Big and Bigger” ad with the song Biggest by Idris Elba. But the problem is that the music sounds like Elba isn’t singing “Biggest,” which appears to be why Apple removed the song’s vocals from its ad.

While it took Apple almost two months to remove the vocals, TikTok users and people on social media quickly noticed the uncomfortable resemblance between the word “Biggest” and a racial slur.

On Apple’s official YouTube channel, you can still watch the September 7 “Big and Bigger” iPhone 14 and iPhone 14 Plus ad. Still, you’ll notice that the video only has the song’s instrumentals and not the lyrics.

Since the new iPhones don’t have many new features, highlighting a bigger display is undoubtedly the main point Apple wants its customers to know of – especially because the latest two iPhone mini models were a failure in sales, the company wanted to try something different this year.

While the iPhone 14 Plus isn’t also a success in sales, having people misinterpret the word “Biggest” in the ad is also not helpful for the company.

In the video below, you can see AppleTrack highlighting the older version of the ad against the new one without the vocals.