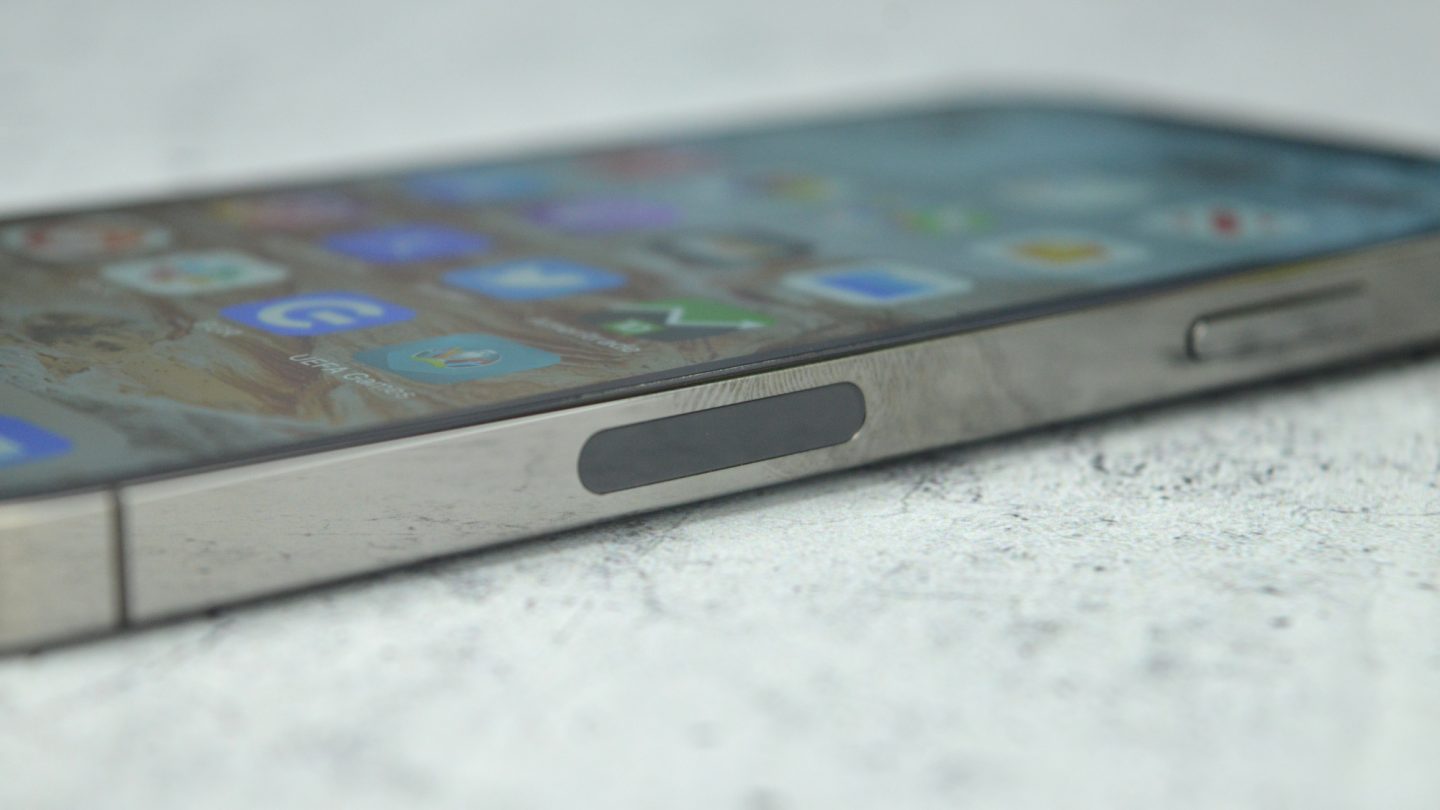 There’s a very high chance that Apple will release the iPhone 13 series according to the regular schedule this year. Unlike in 2020, Apple issued no delay warnings. This must mean the iPhone 13 is on track for a mid-September announcement. Preorders should follow on the first Friday after the keynote, and the iPhone 13 release date should be the following Friday after that. A few reports already offered us dates for all these milestones. The iPhone 13 keynote could drop on September 14th, and the launch would be September 24th in this case. Whatever the dates might be, Apple should soon announce the iPhone 13 launch. But while you wait, there’s a last-minute iPhone 13 leak that’s more exciting than your regular iPhone rumor. An insider claims the iPhone 13 will get a feature unavailable on any Android flagship: Support for text and calls via a satellite connection.

Most iPhone 13 rumors refer to the phone’s design and new hardware features. The iPhone 13 will deliver a few significant design changes, despite resembling the iPhone 12 series.

There’s a smaller notch, and the rear camera modules are getting thicker and larger. Finally, the iPhone 13 models are all getting slightly thicker to accommodate slightly larger batteries. These are the “boring” iPhone features that most rumors address regularly.

Where did this iPhone 13 feature come from?

Support for satellite communications is not something we’d have seen coming for the iPhone 13 or any other consumer device. Satellite phones exist today, but they’re not something most people would use. They’re bulky and expensive. And you certainly don’t expect the latest smartphone flagship to rock support for texting and calling via satellite. We already have 4G, 5G, and Wi-Fi that can handle all of that.

Well-known insider Ming-Chi Kuo claims that satellite connectivity is in the cards for the iPhone 13 series. He’s often been accurate with his Apple prediction, which is why his claim seems believable.

According to a note Kuo sent to investors that MacRumors saw, the iPhone 13 will support low earth orbit (LEO) satellite communication.

This would let the iPhone 13 connect to LEO satellites, assuming the software permits it. iOS 15 should support satellite connectivity in addition to 4G and 5G. That’s not a feature that Apple announced at WWDC, and there have been no traces of satellite support in any previous leaks.

The iPhone 13 supposedly features a custom Qualcomm X60 baseband chip that supports satellite communications.  Other smartphone vendors are waiting until 2022 for the X65 chip that will feature satellite connectivity.

The analyst says that LEO satellite support is a feature comparable to mmWave 5G tech. Also, Apple is reportedly optimistic about the trend of satellite communications. The company set up a research and development team for technologies related to it “some time” ago. As a result, Apple might bring LEO support to other devices in the future, not just the iPhone 13. The goal is to “provide innovative experiences.”

The rumored mixed reality head-mounted display device, the Apple electric car, and other IoT devices could also support the feature. If the rumor is accurate, Apple should confirm it all in a couple of weeks, during the iPhone 13 announcement event.