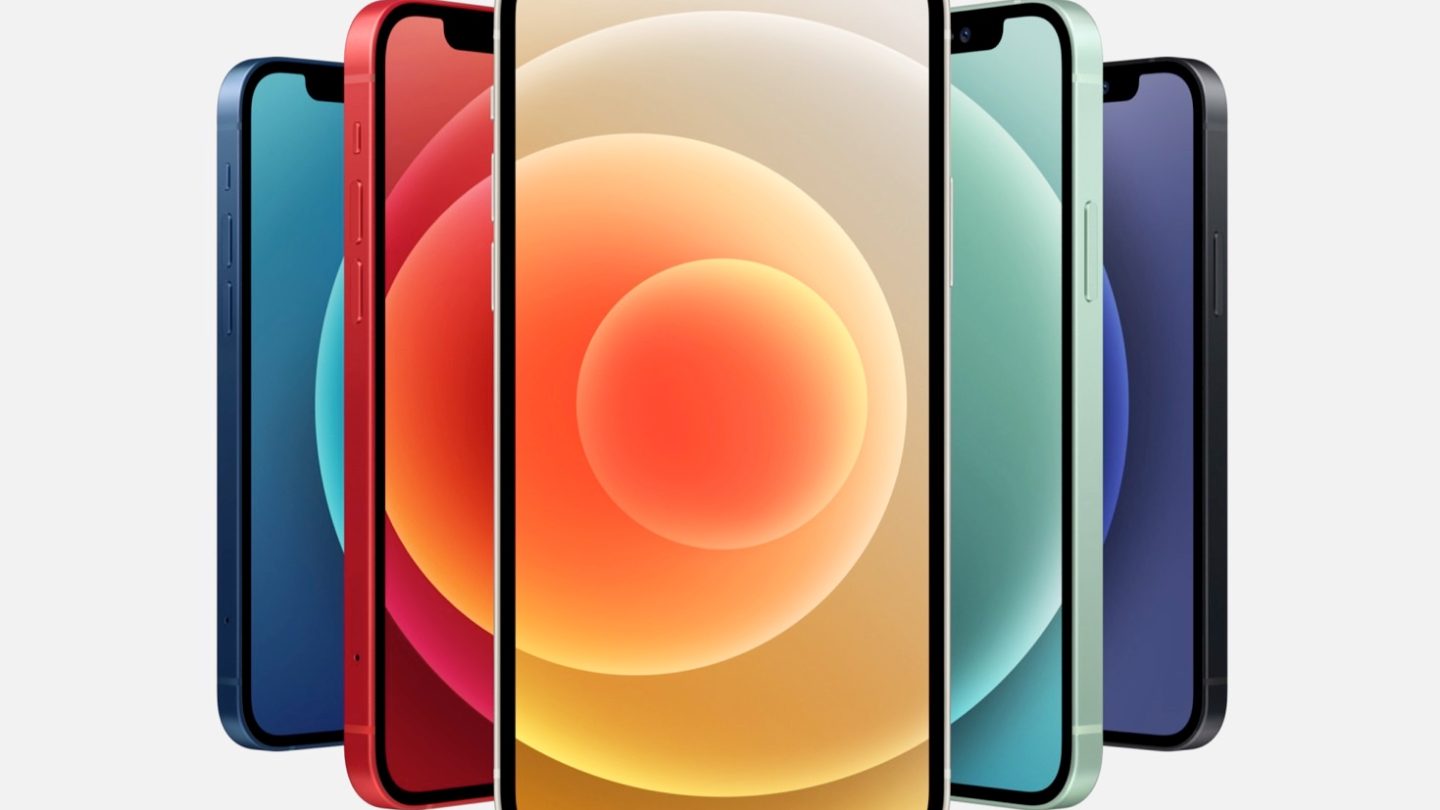 New sales data is out from Counterpoint Research about Apple’s iPhone 12 series, which the company unveiled in October last year about a month later than expected. During that month’s big iPhone reveal event, Apple unveiled four different devices — two of which came out in October, and the other two launching in November.

So how did consumers respond to these new iPhone models?

According to the new Counterpoint Research Market Pulse report, the iPhone 12 series helped Apple capture six spots on the just-issued top 10 list of the global best-selling smartphone models for January 2021.

The sales data shows that the iPhone 12 was the biggest seller, followed by the iPhone 12 Pro and the iPhone 12 Pro Max. Together, those three iPhone 12 models comprised 71% of Apple’s sales for the month, according to Counterpoint Research, perhaps helped in part by Apple launching this new iPhone 12 later than usual — which meant strong demand spilled into January. Also, “there was pent-up demand for 5G upgrades within the iOS base which, along with strong carrier promotions, resulted in robust sales for the iPhone 12 series,” the Market Pulse report reads.

Among other interesting data points gleaned from Counterpoint’s research:

Among the non-iPhone names on this list, Counterpoint notes that: “Samsung’s Galaxy A21s managed to maintain its position in the top 10 list. The Galaxy A31, the other Samsung model in the top 10, entered the list for the first time.” Samsung is aggressively promoting the Galaxy A series, the research firm continues, nothing that the handset features a premium design, fresh colors, and the latest specs at an affordable price point.

By way of putting the above infographic into a bit of context, Tom’s Guide points out that the percentages involved are pretty small — altogether, all of the smartphone models listed above only account for 24% of the global smartphone market. It’s also interesting and perhaps a tad ominous for Samsung that those Redmi devices are showing up ahead of Samsung’s, given that the former aren’t even sold in the US.

Meantime, the iPhone leak train keeps rolling right along, to the point that the iPhone 12 series still feels pretty fresh, and yet the leaks and rumors are already mounting regarding the iPhone 13. About the latter, check out our previous post here for some of the latest tidbits that have trickled out, including the fact that it will feature nearly the same design as the iPhone 12, with some people saying the handset will be launched under the iPhone 12s moniker.

The iPhone 13 will also come in four versions, featuring a slightly smaller notch than before.