An increasing number of reports said recently that none of the iPhone 12 models will ship with a charger or EarPods in the box. The complementary accessories have been included in every iPhone retail box to date, and most smartphone makers bundle the same free products with their devices.

There are several explanations for the surprising move, and they’re all valid reasons for ditching the charger and earphones. But the real reason the iPhone 12 might only ship with a charging cable in the box might be something entirely different. And it’s all about the courage that fuels all of Apple’s controversial decisions.

After more than a decade of iPhone, most users who will upgrade to iPhone 12 should have chargers and Lightning cables that work with the new models. The iPhone 12 will still feature a Lightning port, and it’s rumored to support chargers of up to 20W. Those people moving from Android to iPhone probably have at least one wall charger lying around, which will work with the USB-to-Lightning cable that Apple makes. Many laptops also use USB-C chargers, and those would fit the iPhone 12 as well. Not to mention that plenty of people use wireless charging with their smartphones, iPhone included, and those devices are powered via a charger that could work with the iPhone 12. Finally, many outlets come with built-in USB ports that can be used with a variety of cables.

Similarly, many people own wired or wireless headphones that offer better sound experiences than the EarPods, and the upcoming iPhone 12 will undoubtedly support all of them. 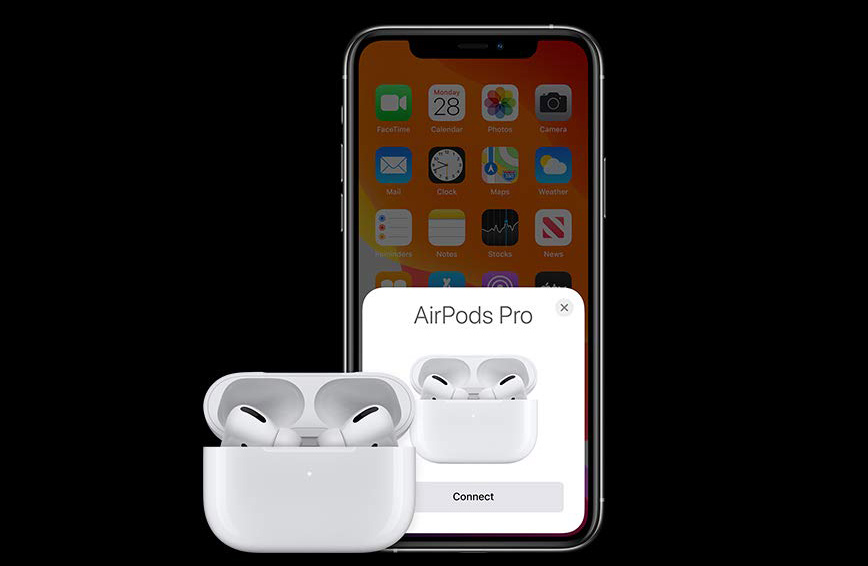 Apple could save money by not making additional chargers and EarPods, and those savings could be passed on to the buyer, especially if that rumored $649 starting price for the iPhone 12 pans out. But the move could also help Apple make more money. After all, Apple cares about its bottom line. An iPhone without EarPods in the box is an invitation for buyers to explore Apple’s AirPods and Beats product lines.

One argument you could make for the removal of the free charger and earphones from the iPhone box is the environment. This ties in well with the idea that most smartphone users out there already own a slew of accessories that will fit the iPhone 12, including chargers and headphones. Apple could help cut waste by producing fewer charging bricks and EarPods.

But I think the real reason to remove these accessories from the iPhone retail box has to do with the iPhone of the future. Apple is merely massaging the terrain for an iPhone that will not require a charger of its own or wired headphones. That’s the iPhone without ports that’s rumored to launch as soon as next year. A device without a Lightning port will not be able to use a standard smartphone charger or charging cable. And Lightning headphones won’t work without a port either.

Instead, the portless iPhone would require a wireless charger, like the Apple AirPower, which is supposedly still in the works. A leaker said recently that the universal charging accessory is coming soon, with Apple seeing it as essential for its portless iPhone plans. The same leaker noted that one of the iPhone 13 models of 2021 will have no ports.

The portless iPhone will also work great with AirPods and any other Bluetooth devices. On top of that, the handset could support fast wireless transfer speeds, which would allow users to pair the handset with computers for syncing and local backups.

I am speculating using a bunch of unconfirmed rumors, and I might be wrong. But let’s remember what Apple did with the iPhone 7 back in 2016. The handset was Apple’s first to ship without a 3.5mm headphone jack, a move that triggered outrage. Funny enough, Apple had to bear the brunt of it, while other vendors made the same move without dealing with as much criticism.

Apple needed to kill the 3.5mm headphone jack to introduce the all-screen iPhone X that followed a year later. Google practically confirmed this when it admitted a year later that it was pulling the same move for the same reason, after initially criticizing the iPhone maker for removing its headphone jack.

With the iPhone 7, Apple prepared the move to an all-screen phone. The iPhone X and all of its successor have screens that extend from corner to corner and feature a minimal, symmetrical bezel. Removing the headphone jack to make room for other components and increase the battery of a device with a screen that would eat up more energy than before were critical steps for making the iPhone X happen. And Apple needed to have this headphone jack design decision locked in place well before the iPhone X arrived. When the iPhone X did arrive, there was no other smartphone with such small bezels around the entire device.

The removal of the 3.5mm headphone jack also helped Apple launch its most successful product in years, AirPods. The wireless earphones inspired a slew of copycats. Three years later, everyone has AirPods-like devices, and Apple is selling boatloads of units. As controversial as it may have been, the decision to ditch the aging port moved the industry forward.

Like the iPhone 7, the iPhone 12 could be used as a building block for the future of the iPhone. Whether it’s next year or later down the road, Apple is about to teach iPhone buyers that they won’t need traditional chargers and wired EarPods with the iPhone. When that portless iPhone is ready for mass consumption, iPhone buyers will already be prepared for it. They’ll already own a variety of compatible accessories, from wireless chargers to wireless headphones. Or they’ll at least know they need to buy such products for the new iPhone.

And like the iPhone 7, the move to ditch the charger and headphones from the iPhone box could move the industry forward when it comes to new technologies. Long-distance wireless charging is one type of innovation these portless smartphones could benefit from.

The fact that Samsung is already rumored to copy Apple’s decision is further proof that Apple may be preparing the future of the iPhone with this controversial decision.