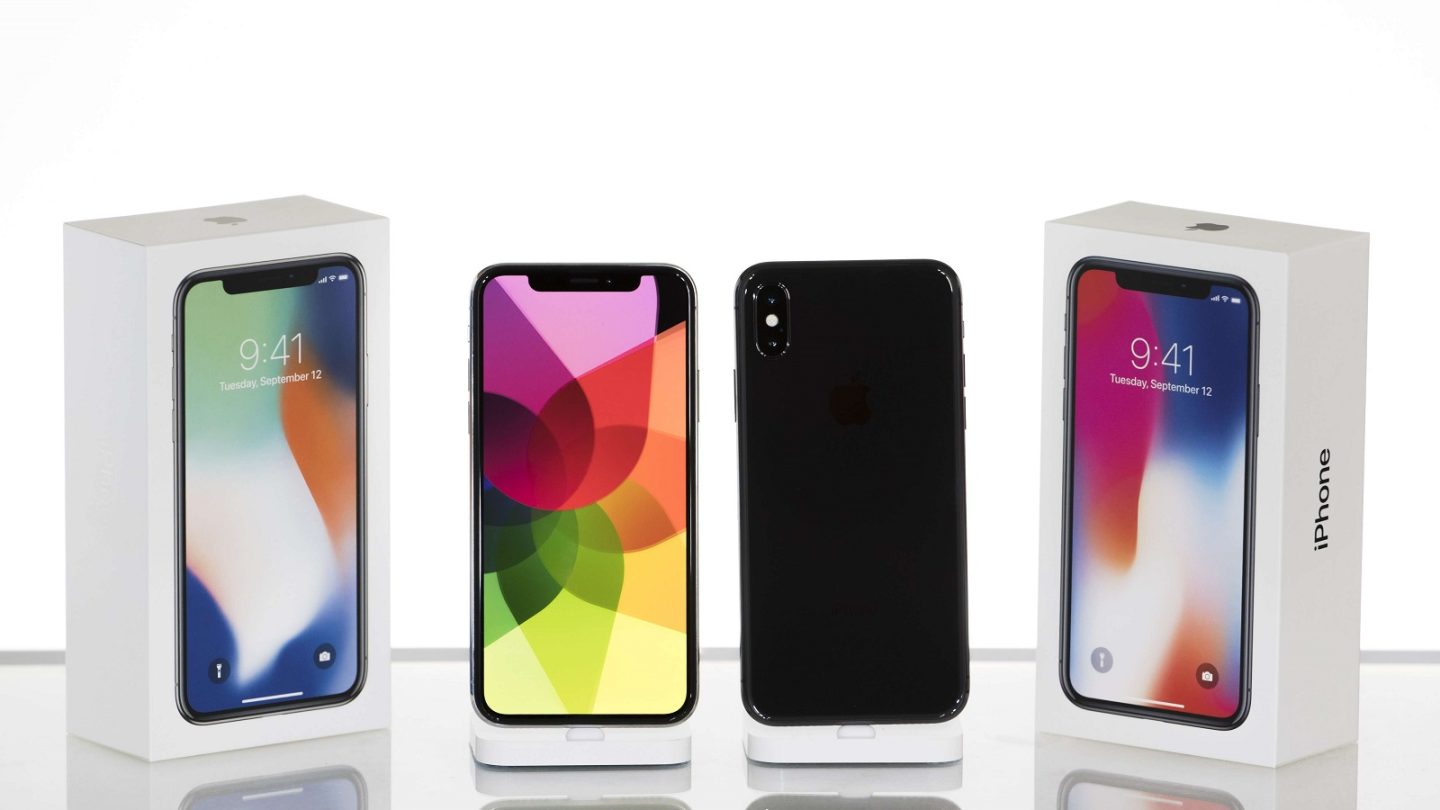 Despite the arrival of a pandemic, iPhone leaks have been finding their way online as frequently as ever, and with at least two months to go before the unveiling of the iPhone 12, we think we know everything there is to know about the upcoming flagship. By all accounts, the iPhone 12 won’t be a significant evolution over recent designs, but there have been two surprising revelations about the new phones: They’ll have flat edges similar to the latest iPad Pro, and none of the new iPhone 12 models will ship with a charging brick or a pair of wired EarPods.

We’re going to focus on the second revelation for now, as a new leak from ConceptsiPhone purportedly shows part of the packaging of the box that will contain the iPhone 12. According to the concept designer, the image below is “100% real” and comes from a “really reliable source.” He claims that this is confirmation of the rumors:

iPhone 12 inner box.
This leaked image confirmed the rumors that the iPhone 12 will not come with a charger. 100% real.
.@9to5mac @MacRumors#iphone12 pic.twitter.com/bGHUbLENft

On one hand, Ran Avni hasn’t traditionally been a source of iPhone leaks, but on the other, analysts and supply chain sources all seem to be in agreement that Apple will be ditching the charger and EarPods in the box in 2020. Without a big charging brick or a set of headphones with a long cord to account for, the box could be significantly slimmer than it has been in the past. For comparison’s sake, here’s the inside of an iPhone 11 box:

Apple had to make the box several times thicker than the phone itself in order to include the accessories, but if the charger and headphones are being sold separately, it’s easy to see how the rendering from Avni could be an accurate portrayal of the packaging Apple will use for the iPhone 12. It leaves enough room for the Lightning to USB-C cable in the circular cutout, while the instructions and stickers could be placed in the square enclosure.

This rendering also backs up a leak from the mysterious @L0vetodream, who claimed just days ago that the new box for the iPhone 12 would not include a charger or headphones, allowing Apple to make it “thin” and “exquisite.” While I can’t speak to the “exquisite” nature of the packaging Avni claims to have leaked, it would certainly be much thinner and would result in less waste, which is certainly aligned with Apple’s priorities.

Regardless of whether or not this leak is accurate, mounting evidence suggests that Apple will streamline the iPhone packaging this year, so don’t let anyone borrow your chargers if you plan on upgrading.