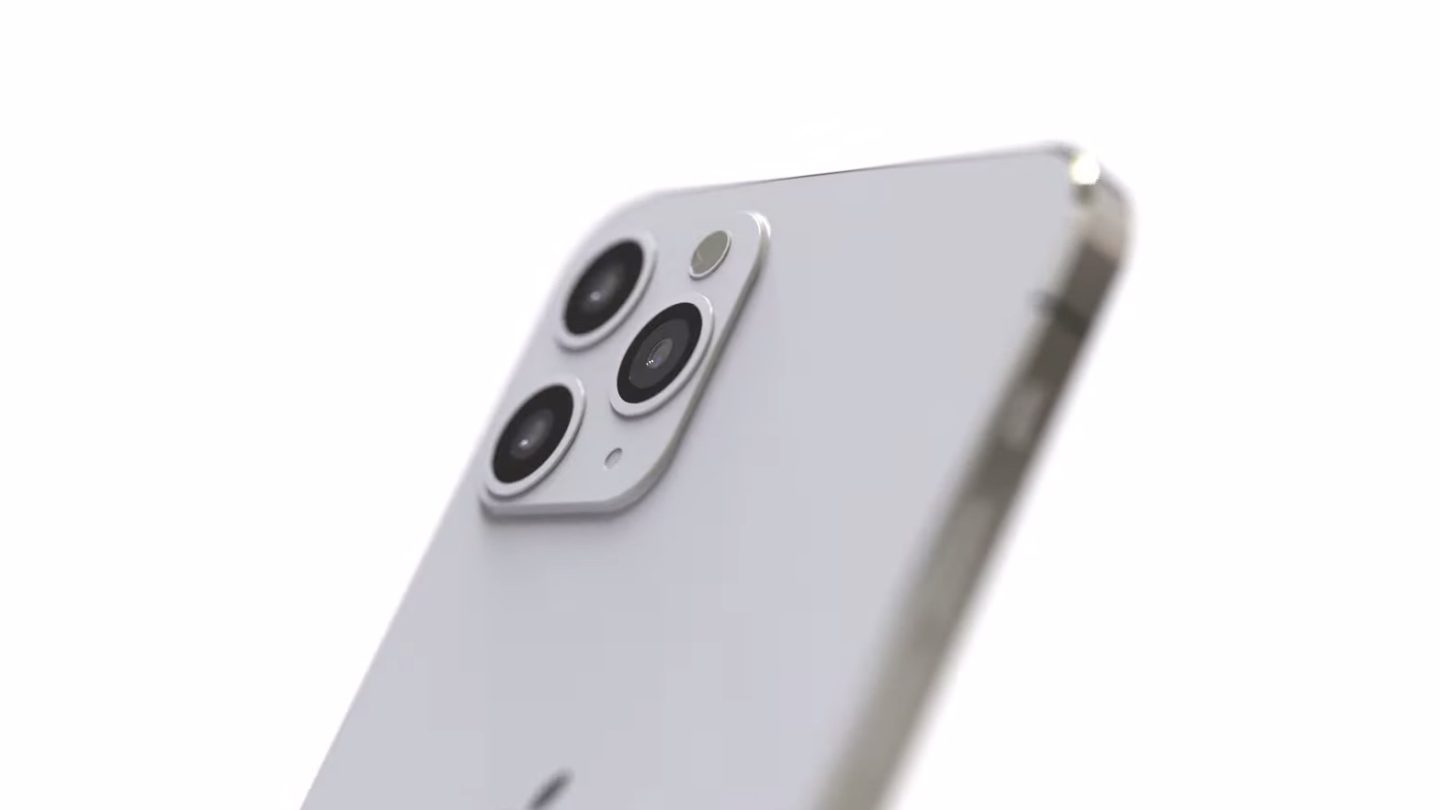 The novel coronavirus pandemic may have thrown a wrench in Apple’s product launch plans this year, but the company is still going to refresh plenty of products, both on the software and hardware side of things. Apple already updated the MacBook Air and iPad Pro, and it’s expected to unveil the iPhone SE later this week. WWDC 2020 will be the first developers’ conference not to offer an in-person experience, but the event will move online to unveil the latest software innovations from Cupertino. The iPhone 12 series is still expected to be unveiled in September, even though some models might not ship during the same month. Until we get there, we’ll have plenty of Apple rumors to go through, and the latest one reveals details about the iPhone 12 design.

The iPhone 12 will come in four sizes, Bloomberg reports, echoing leaks from Ming Chi-Kuo and Jon Prosser. Two of these phones will be the direct successors of the iPhone 11, and the larger models will carry the “Pro” moniker. All of them will have 5G support built-in, and all of them will look like the iPad Pro design that Apple introduced in 2018. Apple kept the design in place for the 2020 iPad Pro refresh, seen below.

The iPhone 12 models will have flat edges, similar to the iPhone design Apple used before the iPhone 6. The handsets will also feature “more sharply rounded corners,” as well as a flat screen rather than slightly curved edges as it’s the case with the latest models. The iPhone 12 Pro and iPhone 12 Pro Max are said to feature a stainless steel chassis. The others might be made of aluminum, according to previous leaks.

All four models will include “a significant upgrade to the processor with an emphasis on speeding up artificial intelligence and AR tasks,” Bloomberg says. That’s not surprising; a significant processor upgrade is guaranteed with every new iPhone generation.

The iPhone 12 Pro models will have triple-lens cameras on the back, while the iPhone 12 versions will only get two rear cameras. The Pro handsets will also have an additional sensor on the back, the LiDAR camera that Apple introduced with the iPad Pro last month.

The biggest iPhone 12 Pro will have a slightly larger screen than the 6.5-inch display of the iPhone 11 Pro Max. The report doesn’t mention the screen sizes, but Prosser did so a few days ago when he released the illustration below:

This year’s models will have a reduced notch, and the report notes that Apple is investigating removing the Face ID notch in future designs.

Bloomberg notes that at least some of the new iPhone 12 models could be released multiple weeks later than usual, “though still within the typical fall window.” Apple hasn’t informed suppliers of any significant delays, and its engineers should be able to travel to China in May to finalize designs. Apple’s iPhone 12 launch plans could still change depending on how the novel coronavirus situation evolves.

The report also notes that Apple will introduce a smaller HomePad in the second half of the year. Apple Tags are also expected this year, Tile-like trackers that will be bundled with Apple-designed leather sleeves and keychains to attach to objects.

Apple is also working on a new MacBook Pro version, , budget iPads, and a new iMac, the report notes.