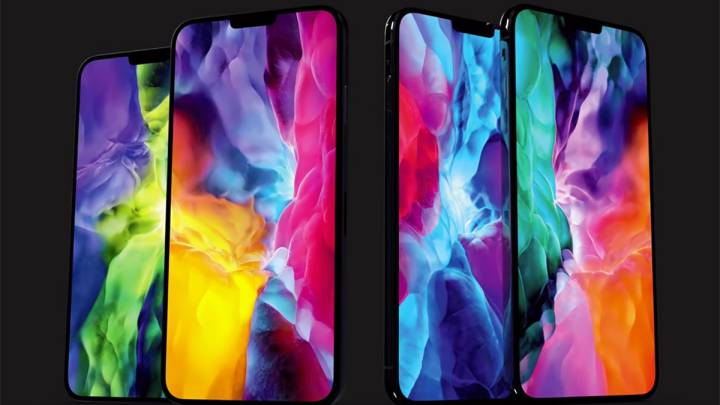 It’s still unclear what kind of supply shortages Apple will be facing, but it looks increasingly likely that the iPhone 12 and iPhone 12 Pro series phones are on track to be released on schedule this coming September. Things could certainly change, especially if the Trump administration gets its way and rushes things in an effort to reopen nonessential businesses and ease shelter in place orders. If that happens in May, there’s pretty much no question that we’re in store for a massive second wave of novel coronavirus infections. Even if states try to defy orders to reopen businesses, enough people will follow Trump’s lead and ease social distancing practices that a second wave will be ensured. Remember, the novel coronavirus lingers in the air and stays alive on surfaces much longer than we initially thought, and it can even travel at least four or five times farther through the air than the public was initially told.

If there is a big second wave of COVID-19 infections, we could certainly see Apple change its plans and delay the iPhone 12 launch. If efforts to reopen are pushed back a bit, however, we could see things start to return to normal by the late summer. Apple still almost certainly won’t host its customary in-person September press conference either way and will instead opt for a virtual event to unveil the iPhone 12 series like what the company’s doing for WWDC 2020. And when Apple finally does unveil its new iPhone 12 models later this year, we’re pretty sure they’ve going to look almost exactly like what you’re about to see in the YouTube video below.

TF International Securities analyst Ming-Chi-Kuo is by far the most accurate source of information surrounding unreleased Apple products. Is he wrong from time to time? Sure he is, but more of his “inaccuracies” have a pretty simple explanation: he gets information so early that plans can change before the products in question are finally announced.

In the case of the iPhone 12 series, most of Apple’s plans haven’t changed. Kuo said that Apple will launch four new iPhone 12 models in 2020 that will feature a modernized iPhone 5 design, and that indeed still appears to be the case. He said two will be iPhone 12 phones with dual-lens rear cameras, while the other two will be iPhone 12 Pro models with triple-lens rear cameras that also add a new time of flight (ToF) sensor. That also appears to still be correct for the most part, but it looks like the iPhone 12 Pro models will end up getting the new LIDAR sensor from the refreshed iPad Pro tablets released earlier this year.

The image above is a still captured from a video made by YouTuber EverythingApplePro. The video is basically just a roundup of a bunch of other reports surrounding the iPhone 12 and iPhone 12 Pro, and it includes a bunch of different renders of Apple’s next-generation iPhones based on leaks and rumors. Some of the aforementioned renders are different than others, but the one above could very well be as close to reality as we’ve seen so far when it comes to Apple’s iPhone 12 Pro design.

You can see a much smaller notch on the front of the iPhone 12 Pro pictured above, in line with rumors, and you can also see the new triple-lens camera configuration on the back with the LIDAR sensor from the iPad Pro situated in the bottom-right corner. The area around the camera lenses inside the large square camera “bump” is expected to be color-matched as opposed to black, like it is on the iPhone 11 series. Aside from that, however, the render may very well be spot-on.

If all goes according to plan, Apple’s two new iPhone 12 models and two new iPhone 12 Pro models should be unveiled in early September ahead of a release in the second half of the month. In the meantime, check out EverythingApplePro’s video below.