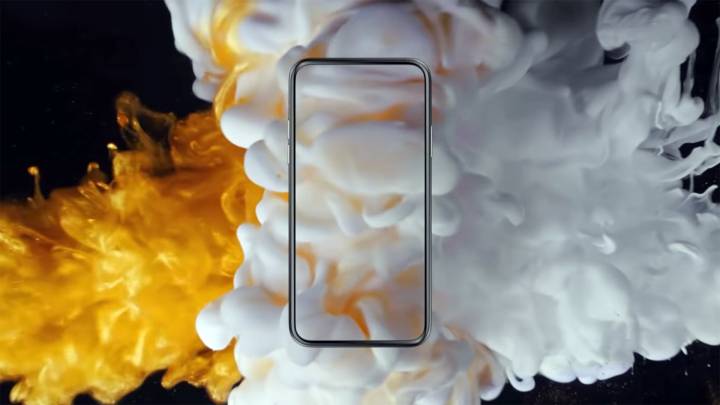 Despite a number of logistical setbacks on account of the coronavirus, Foxconn recently assured investors that it can ramp up iPhone 12 production and have the device ready for a launch later this fall. Of course, with the coronavirus still an ongoing concern in most parts of the world, Foxconn investor relations chief Alex Yang added that everything remains subject to change.

In remarks picked up by Bloomberg, Yang said:

We and the customer’s engineers are trying to catch up the missing gap, after we lost some days due to travel ban. There’s opportunity and possibility that we might catch up. But if there’s a further delay in the next few weeks, months, then you probably have to reconsider launching time. It’s still possible.

The iPhone 12 was presumably going to launch this September, but the coronavirus put everything in flux. Compounding matters is that Apple’s supply chain is vast and doesn’t exist solely in China. So while Apple’s manufacturing and supply partners in China are back to operating at full capacity, the same can’t necessarily be said for Apple suppliers in other countries. Recall, iPhone components come from a variety of different countries across the globe, including Italy, Germany, Switzerland, and the U.S.

Covid-19 is now jeopardizing Apple’s plans. Mass assembly is only one part of the iPhone maker’s supply chain, which encompasses hundreds of suppliers. Apple and its many partners spend months or even years sourcing individual components that are assembled into final products. Any disruptions to that complex network could slow the introduction of future devices.

While mass production on the iPhone isn’t slated to begin until August — in a best case scenario — Apple isn’t necessarily going to just sit on the sidelines and hope for the best. On the contrary, reports have indicated that Apple executives will make a definitive decision regarding the iPhone 12 launch window in May. So how this all plays out remains anybody’s guess. It’s possible that the iPhone 12 release might go down in September as initially planned and it’s just as plausible that we might not see the iPhone 12 arrive until November.

One of the more important variables regarding the iPhone 12 release centers on the state of the worldwide economy. With unemployment in the United States currently at an all-time high, interest in and demand for the iPhone 12 could be remarkably low even if a coronavirus vaccine is developed in the next few weeks. Similarly, the economies in some of Apple’s biggest markets across the globe have also come to something of a standstill.

The coronavirus pandemic is without question an unprecedented event in modern history and there’s no blueprint for Apple to follow here. All we know at this point is that Apple is monitoring the situation closely and we’ll likely hear conflicting information about potential iPhone 12 release dates for the next few weeks.