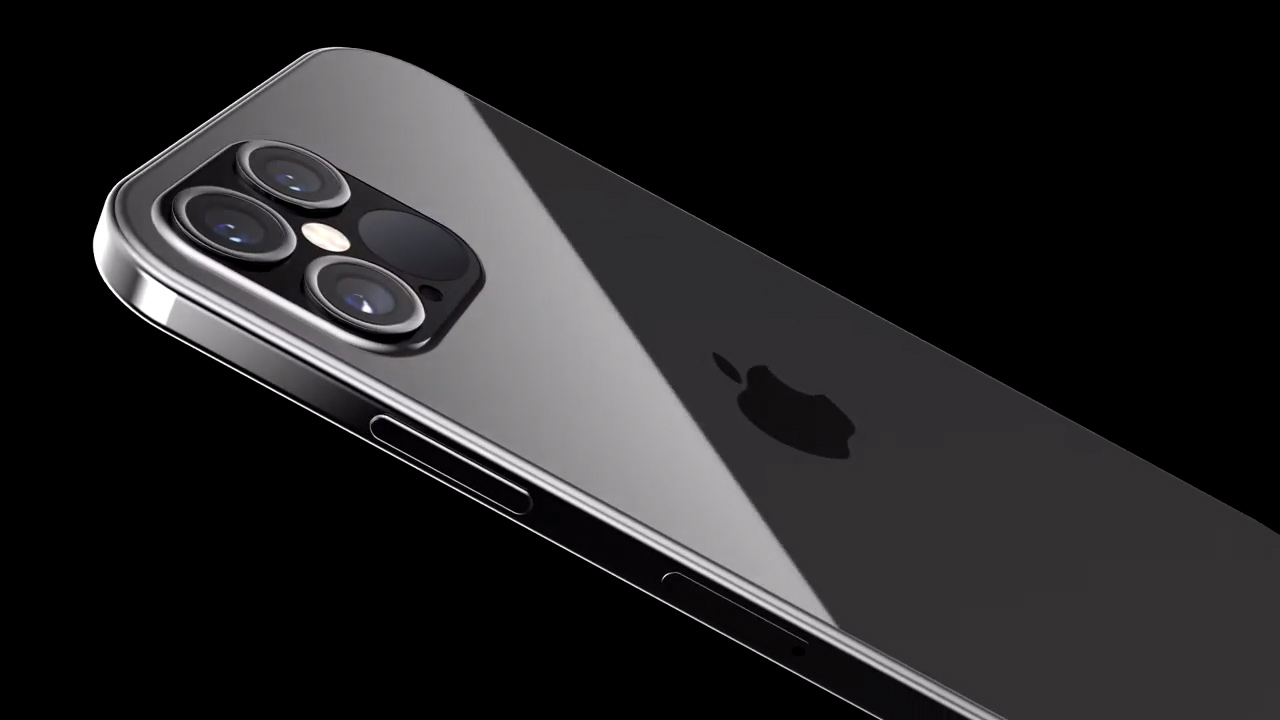 When the novel coronavirus pandemic began earlier this year, and virtually every major developer conference, reveal event, and trade show was postponed or canceled, it seemed inevitable that product launches would be affected, too. After all, factories all over the world were being shut down to stop the spread of the coronavirus and keep employees safe. Yet, for the most part, everything has stayed on schedule, including the release of new MacBook Air, iPad Pro, and iPhone SE models. And a new report suggests that the iPhone 12 will launch on time as well.

According to DigiTimes, volume production of the 6.1-inch iPhone 12 models will begin in July-August ahead of other 2020 models later this year. As noted by MacRumors, the reasoning for the staggered timing is because the two 6.1-inch models will use touch modules that have to be outsourced to other supply chain partners. Meanwhile, 5.4-inch and 6.7-inch models are said to use OLED panels from Samsung, which come with Y-OCTA technology. These Y-OCTA panels have touch sensors built-in and don’t require a separate touch layer.

Previous rumors have suggested that there will be four new iPhone models released this fall. In an April leak, Front Page Tech host Jon Prosser claimed that there will be two base iPhone 12 models, one with a 5.4-inch display and a second with a 6.1-inch display. Both are said to feature two rear cameras and aluminum bodies, as well as A14 chips, OLED displays, and 5G support. The second 6.1-inch model will be the iPhone 12 Pro, and will add a third camera, a LiDAR scanner, and a stainless steel body. Finally, the 6.7-inch iPhone 12 Pro Max will have the same upgrades as the iPhone 12 Pro, but in an even larger form factor, with the largest screen of any iPhone to date.

If production is indeed starting next month, it seems likely that the iPhone 12 is still on track to launch this fall, which has been the general consensus of leakers, reporters, and analysts in recent weeks. The DigiTimes report does say that the launch of the 2020 iPhone lineup “is likely to be in October instead of September” though, which might be a product of demand more than supply, as it’s unlikely the pandemic will be over at any point in 2020.

Apple hasn’t said much about its plans for the fall, but reports claim that Sony – which plans to launch the PlayStation 5 this holiday season – is scaling back its production because of the expected dip in demand. Even if production goes smoothly, it’s possible that Apple will adjust its launch plans for the same reason.