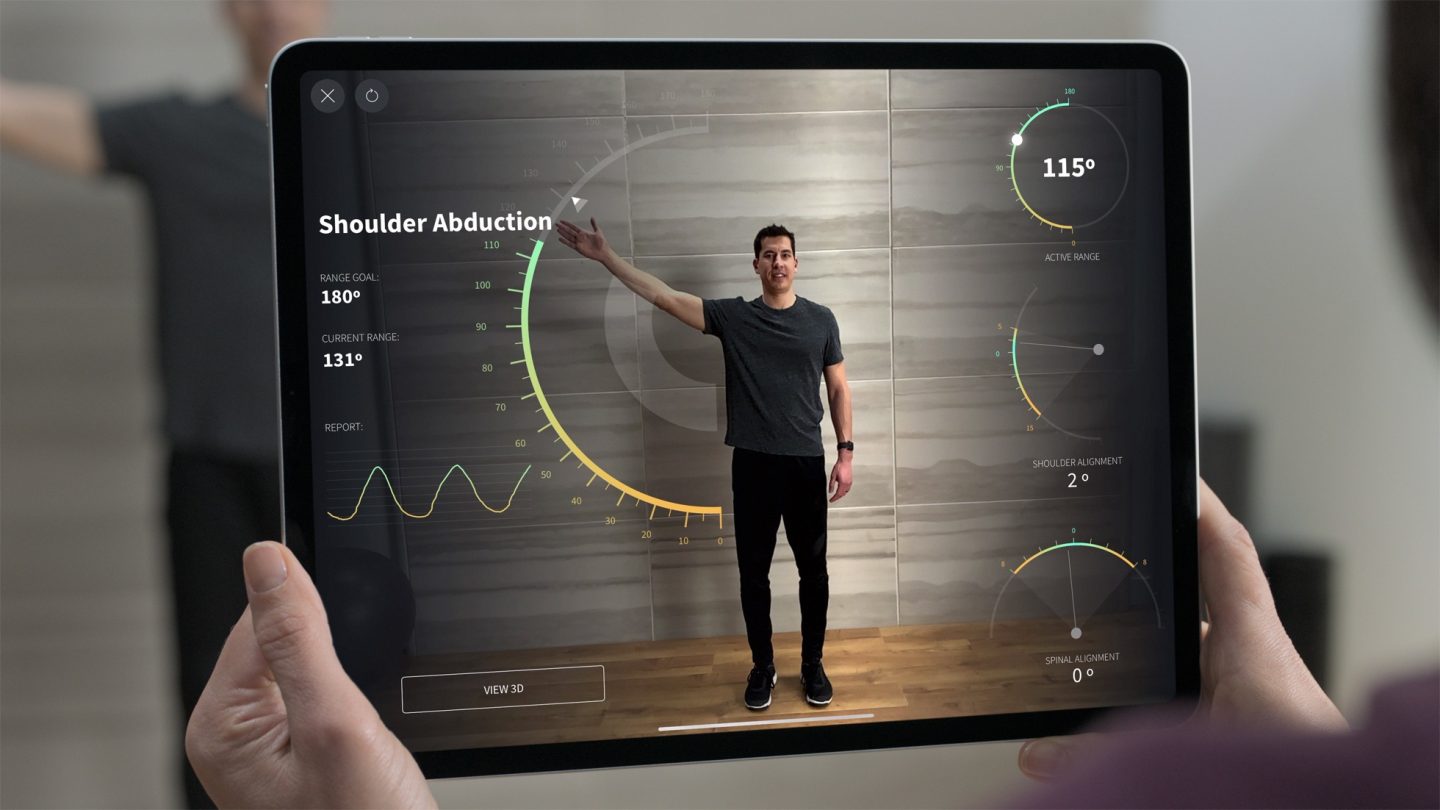 Apple on Wednesday unveiled the 2020 iPad Pro generation we’ve all been expecting, and the new tablets deliver quite a few interesting surprises. The design is virtually unchanged, save for the new camera system on the back, which features an additional lens as well as the LiDAR system. But there are plenty of upgrades inside, including a better A12Z processor that sports an eight-core GPU, better mics, and 128GB of base storage. As we’ve already explained, some of these features might make it into the upcoming iPhone 12 generations, with the storage bump easily being one of the most exciting upgrades. It turns out there’s one more thing that Apple changed for the new iPad Pro series, and that’s the RAM.

Apple doesn’t usually talk about memory when it comes to iOS (iPadOS) devices, and you’ll never find that detail in a spec sheet. It’s up to folks tearing down the device, or people who dig through the code, to find RAM details. In this case, 9to5Mac discovered in the iOS 13.4GM release for developers that all iPad Pro phones feature 6GB of RAM.

Most 2018 iPad Pro versions feature 4GB of RAM except for the 1TB versions with have 6GB of memory inside. The 2020 Pros pack 6GB of RAM regardless of storage capacity, which is certainly a welcome upgrade for a “Pro” device. That said, we’re probably looking at DDR4X RAM for the new tablets, according to information available so far.

Most flagship phones this year will feature even faster RAM (DDR5), and we’ve already explained why Apple has to go for the upgrade as well. The increase in bandwidth will further improve the overall iOS performance, so the update makes plenty of sense. At the time, we also told you that DDR5 RAM comes in 6GB chunks, at minimum, so the new iPhones 12 will feature at least 6GB of RAM this year. Don’t count on Apple going overboard in the memory department like Samsung did with the Galaxy S20 series and plenty of other Android handset makers.

On top of that, other iPhone 12 also claimed that the phones will feature 6GB of RAM this year. It’s unclear, however, whether Apple will upgrade the RAM on all iPhone 12 models, or whether only the Pro and Pro Max will get more RAM (of the faster variety). The LiDAR camera system, if brought to the iPhone, could be the kind of feature that might require more RAM and a better GPU, but that’s just speculation at this point.

The iPhone 12 is still expected to be unveiled in September, although the coronavirus pandemic might delay the actual launch of the handset.