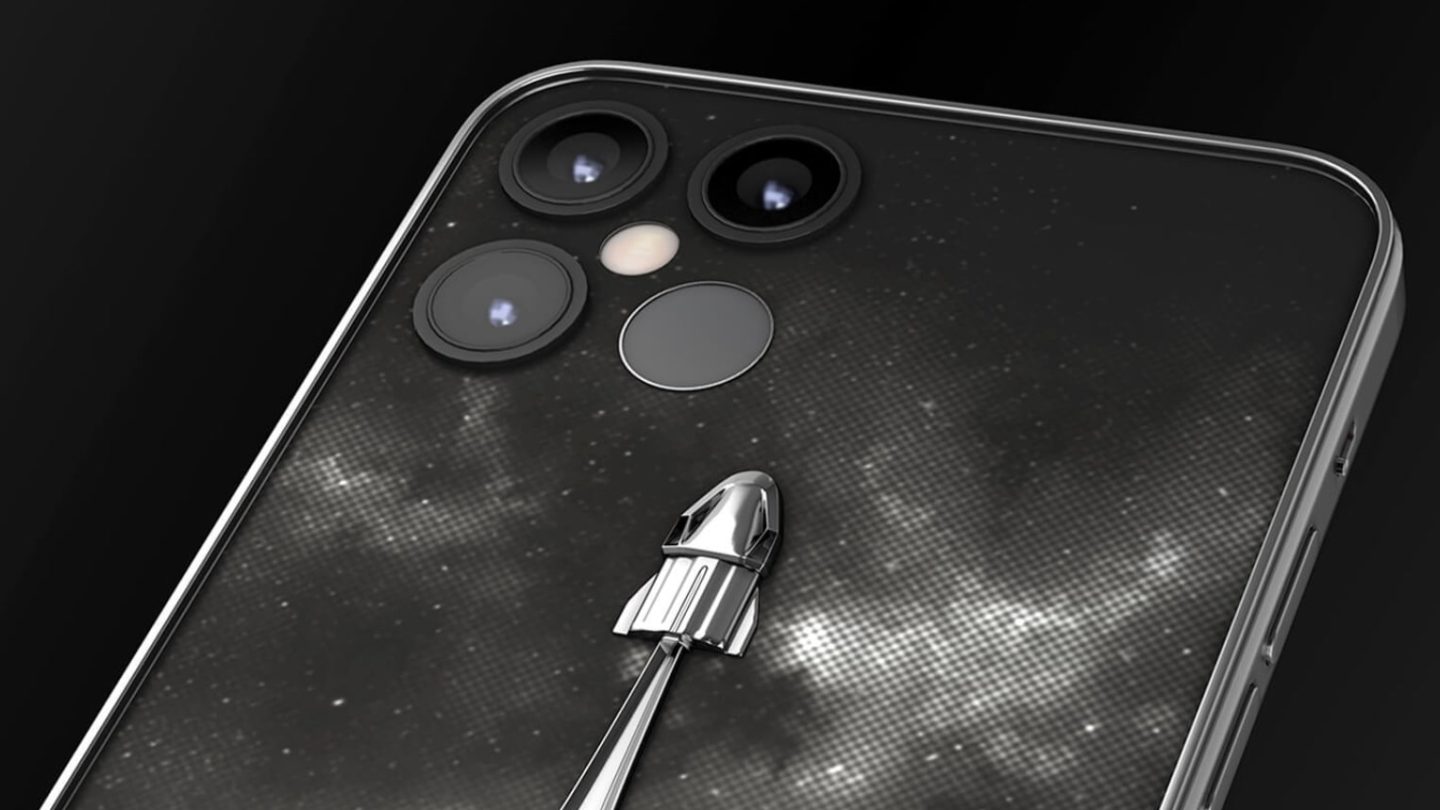 The historic feat that Elon Musk’s SpaceX achieved in recent days — when its Crew Dragon capsule returned two NASA astronauts to Earth, completing NASA’s first orbital crewed flight from US soil in almost a decade — can now be commemorated with a custom iPhone 12 Pro designed to mark the occasion.

The design comes from Russian luxury goods manufacturer Caviar, which regularly produces stunning, outlandish, and wildly expensive limited-edition iPhone concept designs that are in no way official and are not at all aimed at average members of the buying public. One of the boutique’s many concept designs over the years, for example, has included a gold- and diamond-encrusted iPhone 11 Pro with a truly insane base price of  $100,000. The company has also derived inspiration from Musk’s achievements before, such as by taking design cues from Tesla’s polarizing Cybertruck for an iPhone 11 Pro with a titanium body that resembles the Cybertruck’s imposing bulk and quasi-Blade Runner aesthetic in miniature.

That brings us to this new SpaceX-inspired phone, with a body that includes “Musk Be On Mars” engraved on the back of the phone, above a replica of Musk’s signature. Caviar also promises that there’s a real piece of the Dragon capsule embedded into the phone’s design. “The body of the model Discovery Musk Go To Mars has a built-in real piece of the SpaceX mission that was in space,” Caviar says on its website. “This is not just an accessory, this is a valuable artifact. Owning it, you become a member of a space shuttle crew, a piece of history, a hero who conquers the space.”

As noted by the Dutch tech news outlet LetsGoDigital, the concept design herein also shows a camera system comparable to the iPhone 11 Pro. Caviar is only making 19 copies of this new phone, which also includes the design of a rocket blasting off engraved onto the back of the device.

The packaging includes a leather case, and as far as the cost, Caviar is charging a base price of $4,990 for a 128GB version of its iPhone 12 Pro. A Pro Max variant of this design would set you back $5,450, and both variants come in 128GB, 256GB, and 512GB editions. Pre-orders can be taken now — assuming you have a stupid amount of money to waste on extravagances like this at the moment.