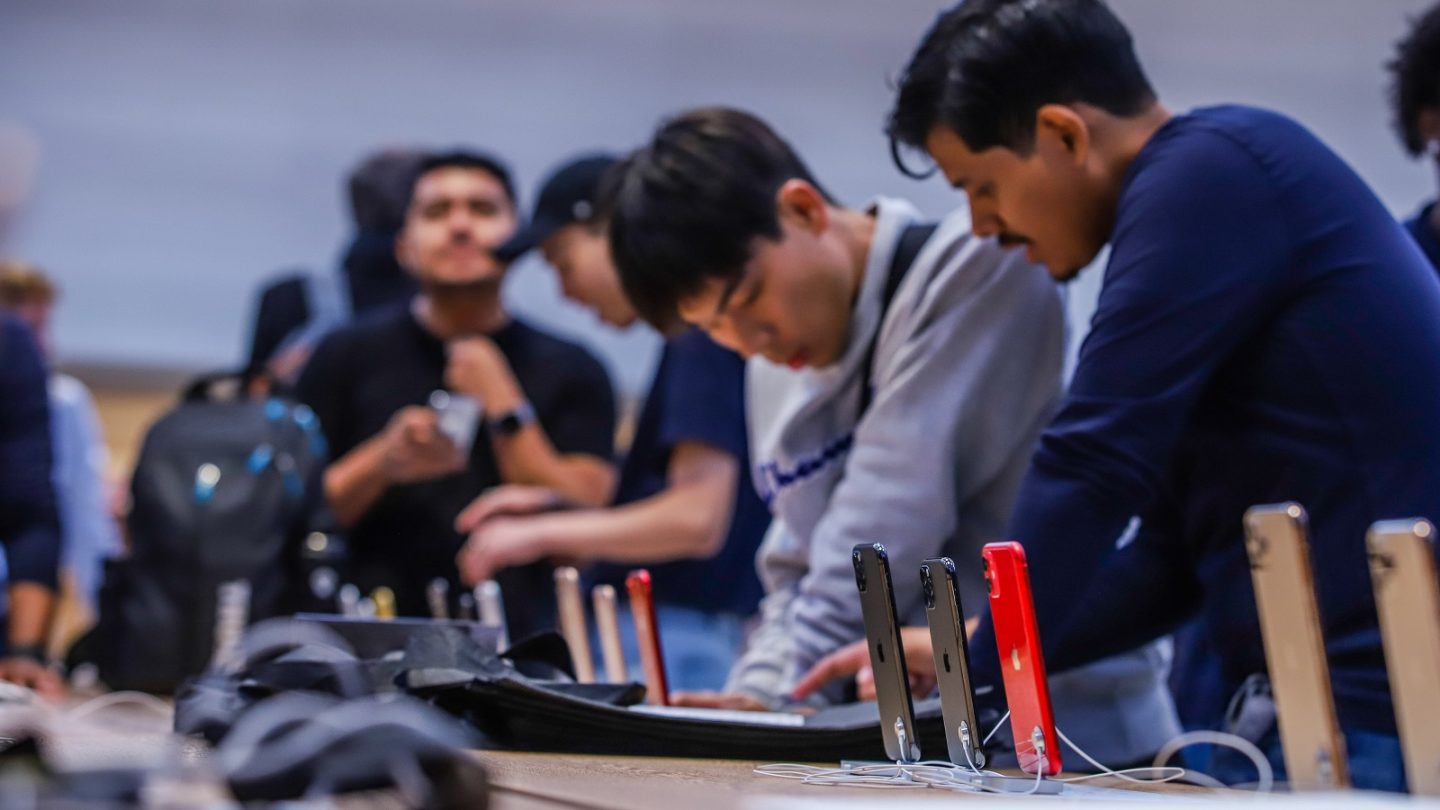 Speculation swirling around future iPhone models never ends, but it’s not often that we hear rumors about the other items the come inside the box. 2020 is much different, though, as leakers and analysts have been saying for months that Apple would finally do away with the power adapter and the wired headphones that have traditionally shipped in the box with the iPhone. And now we might have definitive proof of this straight from Apple.

Beta releases for iOS 14.2 began rolling out almost immediately after iOS 14 was seeded to the public last month. In fact, you can download the beta right now, even if you aren’t a developer. But within that beta, MacRumors spotted a subtle change in the code which seems to confirm that headphones will no longer be included.

As MacRumors explains, from iOS 14 on back, Apple has included the following language about RF exposure:

To reduce exposure to RF energy, use a hands-free option, such as the built-in speakerphone, the supplied headphones, or other similar accessories. Cases with metal parts may change the RF performance of the device, including its compliance with RF exposure guidelines, in a manner that has not been tested or certified.

In iOS 14.2, the first sentence has been altered, and now says: “To reduce exposure to RF energy, use a hands-free option, such as the built-in speakerphone, headphones, or other similar accessories.”

Why else would Apple no longer refer to “supplied” headphones if it still planned to pack wired EarPods in the box? It might not be definitive confirmation, but it’s probably as close as we’re going to get until Apple announces the iPhone 12 or unless a retail box somehow leaks ahead of the reveal event later this month.

Apple clearly wants to shift consumers to its AirPods, and eliminated the pack-in headphones altogether is certainly one way to accomplish that. Similar rumors have also suggested that the power adapter would be removed from the box as well, and the fact that Apple shipped the Apple Watch Series 6 without the power adapter seems to give those rumors credence. We even saw an iPhone 12 packaging leak back in July that shows a similar box that just wouldn’t have enough room for a power adapter or headphones. In other words, the evidence has piled up.

We still don’t know precisely when Apple plans to announce its 2020 iPhone lineup, but rumors suggest that Apple will host a virtual event soon and launch at least two iPhone 12 models before the end of October.