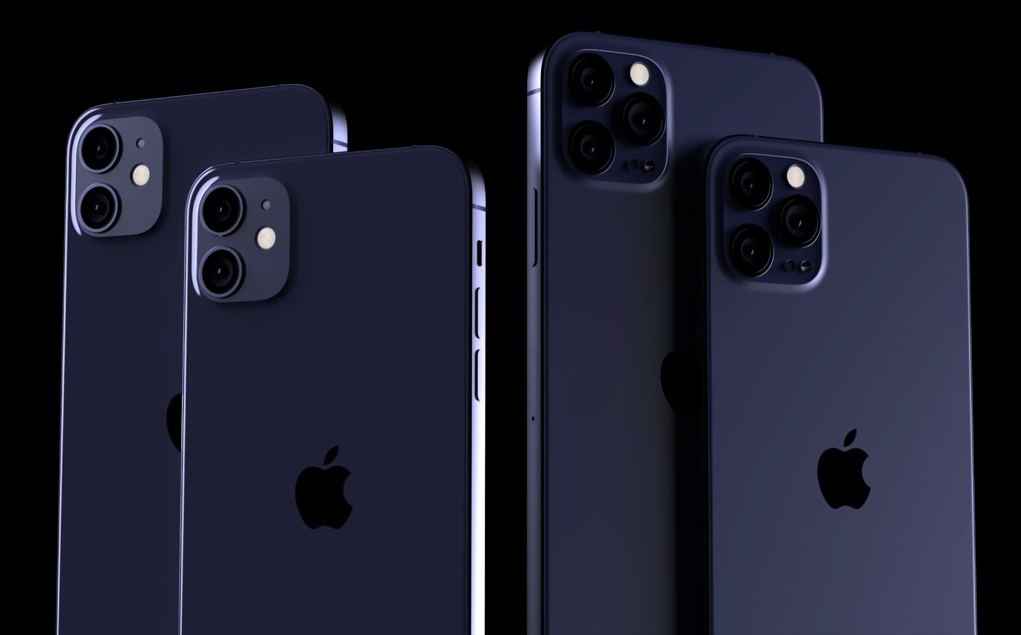 Due to the novel coronavirus pandemic, Apple will break with tradition and miss the usual late September launch for its new iPhone models. Apple CFO Luca Maestri confirmed during an earnings call a month ago that the next iPhone would “be available a few weeks later” than we have become accustomed to, which suggests that mid-October will be the earliest we can expect to get our hands on the iPhone 12. But when the next iPhone does arrive, we expect a few significant changes, from new form factors and features to new colors that Apple has never used before.

According to a report from Digitimes, Apple will sell the first “dark blue” iPhone model this fall, adding to the rainbow of colors that have appeared on the company’s flagship product over the years. The report also notes that the iPhone 12 will have a number of upgrades, “including camera modules, displays and communications modules.”

This isn’t the first time that a dark blue iPhone 12 has been hinted at. Back in January, XDA Developers writer Max Weinbach said that he expected a Navy Blue iPhone 12 to replace the Midnight Green iPhone 11 Pro. Weinbach has been a reliable Apple leaker for quite some time, and he also predicted the arrival of a light green iPhone XR before it was announced. In other words, don’t be surprised to see a dark blue iPhone in October.

In addition to reinforcing rumors of a dark blue iPhone, the Digitimes report also claims that Apple will ship between 63-68 million iPhone 12 devices this fall. That would be a drop of 5 million units compared to the number of iPhone 11 units Apple shipped last year. Of course, with a delayed launch — which Digitimes believes could be four to six weeks — Apple will have much less time to sell iPhones before the end of the year. Digitimes also points to another potential relief package from the US government as a factor for Apple’s iPhone 12 shipments.

The report also backs up claims about the iPhone 12 design and specs, projecting that each “will come with facial ID functionality and support mmWave 5G technology,” and that the high-end model “will be equipped with a ToF camera and the wide-angle lens of its rear camera will also come with sensor-shift optical image stabilization functionality.”