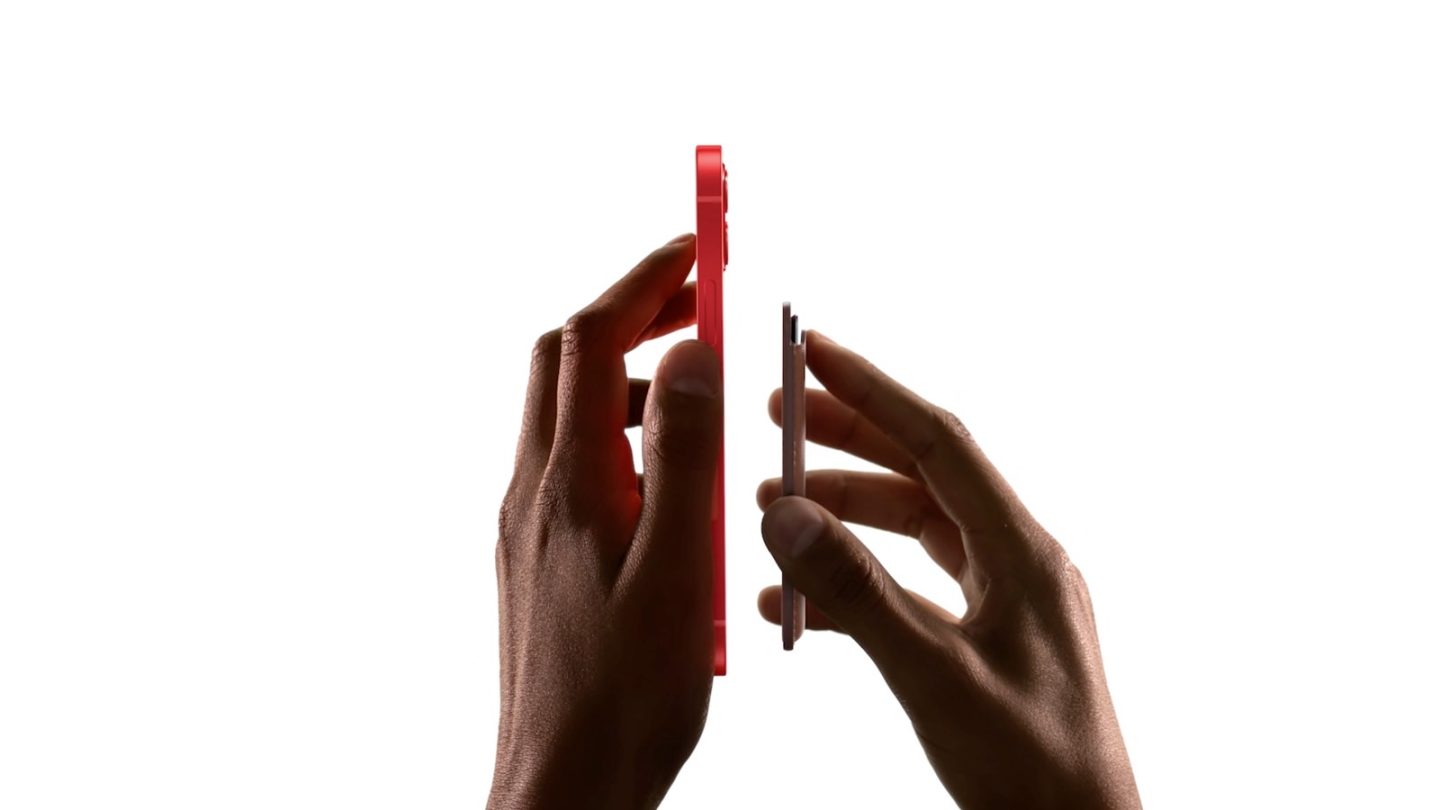 Reverse wireless charging became a thing a couple of years ago when Huawei unveiled the Mate 20 series. The phone could be used as a wireless battery charger for other devices, including smartphone and wireless earphone cases that support wireless charging. Samsung then brought the same technology to its own devices, and others followed. Google is the latest handset vendor to launch a phone that can be used as a wireless power bank — the Pixel 5. Apple was also expected to build the functionality into its iPhones, especially considering that Apple sells the most popular wireless earphones in town. Moreover, both the AirPods and the AirPods Pro come with cases that can be recharged wirelessly.

Apple never announced such a feature for last year’s iPhone 11 or this year’s iPhone 12 series. But the iPhone 12 has the technology that would allow Apple to turn the feature on at any point soon. And a next-gen MagSafe-enabled AirPods version might be the only gadget to make use of it.

Apple did not announce reverse wireless charging during its iPhone 12 event a few weeks ago. But the company had to disclose the functionality in the documentation it filed with the FCC.

A new MagSafe feature was hidden in Apple FCC filings: “In addition to being able to be charged by a desktop WPT charger (puck), 2020 iPhone models also support WPT charging function at 360 kHz to charge accessories [including] an external potential apple accessory in future.”

“In addition to being able to be charged by a desktop WPT charger (puck), 2020 iPhones also support WPT charging function at 360 kHz to charge accessories,” Apple explains in its paperwork. “Currently the only accessory that can be charged by iPhones is an external potential Apple accessory in future.”

“WPT” refers to “wireless power transfer/transmission system,” according to the document.

While Apple has to clearly identify the 2020 iPhones as capable of wirelessly charging other gadgets in the FCC documentation, it doesn’t have to be as forthcoming about the “potential Apple accessory” that might support the feature in the future. But the wording of that paragraph makes it clear that Apple only has one device in mind for the feature.

No accessory is that important for the iPhone and Apple as the AirPods. And it so happens that Apple is reportedly working on AirPods 3 and AirPods Pro 2 devices that will be launched next year. Assuming those products meet its reverse wireless charging needs, Apple will probably announce reverse wireless charging support for the iPhone once those AirPods are ready. There’s no guarantee that the AirPods will get MagSafe charging, and Apple won’t make another AirPower mistake again. It will only announce the feature when it’s ready. Those AirPods will likely have magnets in place as well, so they can stick to the back of the iPhone for a quick charge. All of that is speculation, however.

Even if the hardware is there, and the iPhone 12 can wirelessly recharge other devices, Apple will probably have to turn on the feature via a software update. That’s to say, you can’t use reverse wireless charging at this time.