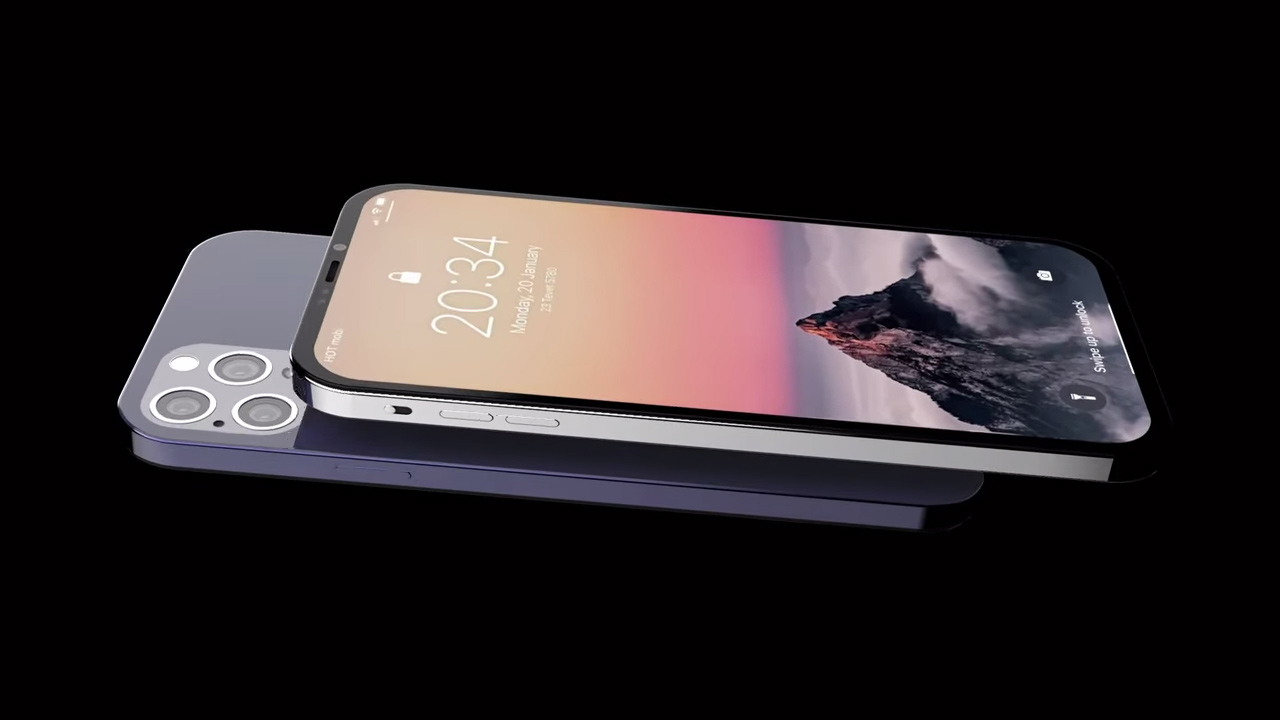 The iPhone X was the first iPhone to feature a new design since the iPhone 6. The new handset featured a gorgeous, almost perfect all-screen design, and sparked some immediate controversies. First of all, the Touch ID fingerprint sensor was gone for good. Secondly, the notch at the top looked hideous, ruining the phone’s symmetry. But as Apple detailed the Face ID functionality, it was clear the notch would be a necessary compromise on many iPhones to come. The tiny bezel at the top of all iPhones launched since late 2017 houses one of the most sophisticated pieces of technology Apple devices, the 3D face recognition camera. Few other handset vendors managed to replicate Face ID, and Google needed two years to get it on its Pixel phones, although Google’s Pixel 4 design is hardly beautiful.

The iPhone 12, which may be delayed a few months because of the worldwide coronavirus crisis, is supposed to feature several design changes, several reports have claimed so far. Apple will deviate slightly from the iPhone X design template used in the past couple of years, but the notch should be present on all iPhone 12 versions. A report now claims at least one iPhone 12 flavor might come without a notch, as the Face ID components could be placed inside the top bezel.

The more I used Face ID, the more I realized that I don’t want to go back to Touch ID. Not only is it more secure, but once you get the hang of it, it’ll authenticate you faster in apps and services. If anything, I’d like to see Face ID on Macs as soon as possible.

Apple is looking to reduce the size of the Face ID bezels, some reports have claimed in the past, and we’ve been dreaming of screen technology that would let Apple pack all the components of the TrueDepth camera under the display. We’re years away from that sort of thing, and the notch isn’t going anywhere anytime soon.

That said, Slovakian blog Svetapple.sk has it from a purported source near to Apple that the iPhone 12 Pro could feature a notch-less design, with all the Face ID sensors and lens to be placed inside the top bezel.

The leak supposedly comes from iOS 14 code, and it’s a tutorial image for inserting a SIM card into the iPhone.

What’s unusual about it is the absence of the notch. The speaker, which is also included in the iPhone 11’s notch right now, is placed above the screen in this illustration, inside a top bezel. That bezel has the same thickness all around the screen, which is precisely what we’d expect from Apple.

However, there’s no evidence to prove that the illustration originates from iOS 14 code. We’ve seen plenty of iOS 14 leaks so far from trusted sources, and this is the sort of leak they’d have mentioned so far.

Also, there’s no evidence to suggest the iPhone in this leaked image has Face ID components flanking the speaker. It may be a placeholder image, if it’s real, maybe one designed to catch leakers.

That’s not to say Apple isn’t looking at ways to reduce the size of all Face ID components and place them all inside the tiny bezel running around the screen. But the bezel in the image is anything but subtle. If anything, it would be the LCD iPhone, which has a thicker bezel than the OLED models, that could get such a design in the future. But Apple is moving away from LCD screens for several reasons. They don’t offer the same quality as OLED panels, they can consume more energy, and they don’t bend like OLED screens do — therefore, the need for a bigger bezel. Not to mention that Apple would never give the cheaper iPhone a better design than the Pros.

Finally, the schematic doesn’t even feature the selfie camera, the kind of detail you’d see in such illustrations.

Anything is possible in the future, of course, and Apple could always surprise buyers with such a design in the coming years. But the iPhone 12 and iPhone 12 Pro will probably have notches, just like their predecessors.