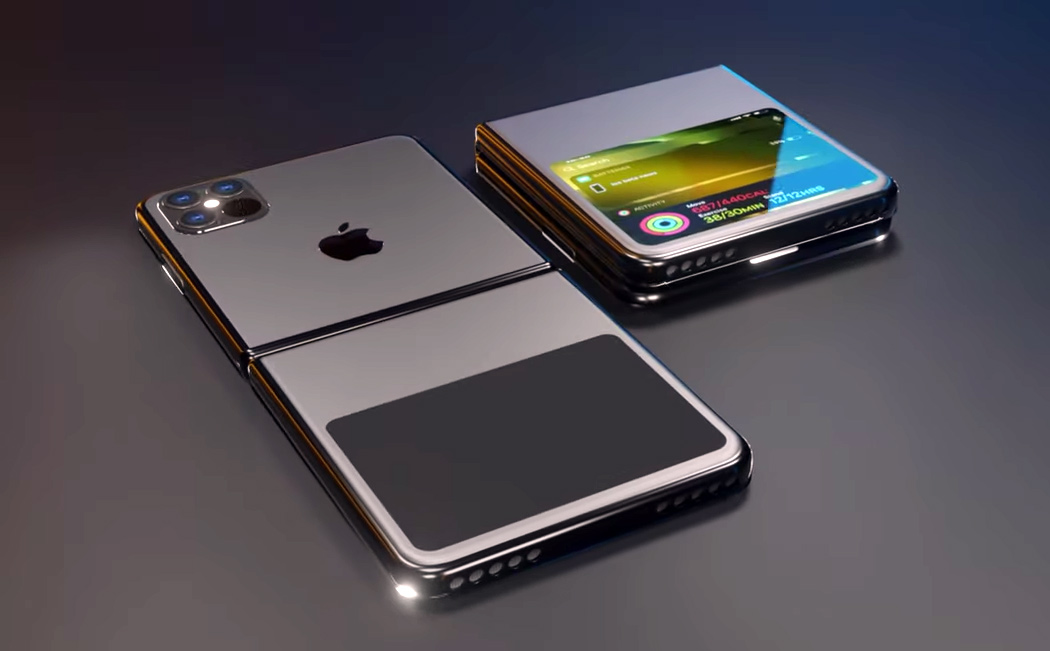 There have been some massive iPhone 12 leaks this week, to the point where there’s almost nothing important that’s unknown at this point. In addition to several next-gen iPhone features being reaffirmed by a source with a solid track record, we also have a huge leak that reveals the iPhone 12 lineup’s pricing and most remaining specs. The big news here is that according to a reliable leaker, Apple’s iPhone 12 lineup will start with 128GB of base storage. That’s twice the entry-level storage amount of the iPhone 11, and it’s lost overdue. That’s especially true considering Apple has never and likely will never offer an iPhone that supports removable storage.

As for the design of Apple’s upcoming new iPhone 12 and iPhone 12 Pro models, we can look forward to what will almost certainly be Apple’s sleekest iPhone design yet. The front of the phones will look like the iPhone 11 series, but with a smaller notch at the top of the screen. The back will be similar as well aside from an added LIDAR sensor in the iPhone 12 Pro and Pro Max’s triple-lens rear camera. Then, the edges of Apple’s new iPhones will be flat metal like the iPhone 5 instead of rounded like each of Apple’s new flagship iPhone models since 2014. The new design sounds great and it will be a welcome change considering every new iPhone has looked the same since 2017. That said, there really isn’t anything about Apple’s new iPhone 12 design that sounds particularly innovative or exciting.

Entry-level storage of 128GB is a huge deal for iPhones. This will also be the first time Apple releases a new iPhone series with four different models, which we’ve known since TF International Securities analyst Ming-Chi Kuo told us last year. It’s the first time all of Apple’s new iPhones will sport OLED screens and the iPhone 12 models will also be Apple’s first handsets that support 5G. 2020 will indeed be full of firsts for the iPhone, and yet there still isn’t much to get excited about at this point.

Android flagship smartphones have come a long way since nearly every Android phone company stole Apple’s iPhone X design from 2017. Sure, they all still look almost exactly the same, but at least the design they’re all copying isn’t one that’s three years old. On top of that, a few outliers have adopted nifty new designs, like this crazy smartphone from Xiaomi and the handful of foldable phones we’ve seen. Wouldn’t it be nice if Apple pushed the envelope a bit as well?

We know from patent applications that have been made public that Apple is indeed toying with various foldable iPhone designs behind closed doors. Needless to say, that’s no indication that the company will ever release a foldable iPhone, let alone launch one anytime soon. But a YouTube Channel called iOS Beta News recently dreamt up a foldable iPhone concept it calls the iPhone Flip, and we can’t stop staring at it.

This new iPhone Flip video shows a phone that has Apple’s new iPhone 12 Pro camera array on the back of the top half and a secondary display on the back of the other half. This way, people would be able to use the camera and see content with the phone flipped closed. Inside, there’s a massive foldable display with a hole-punch camera like we’ve seen on so many Android phones. The creator of this mockup forgot to leave space for Apple’s TrueDepth sensor array that is needed for Face ID, but we’ll forgive him or her considering how hot this design is. Check it out in the video embedded below.