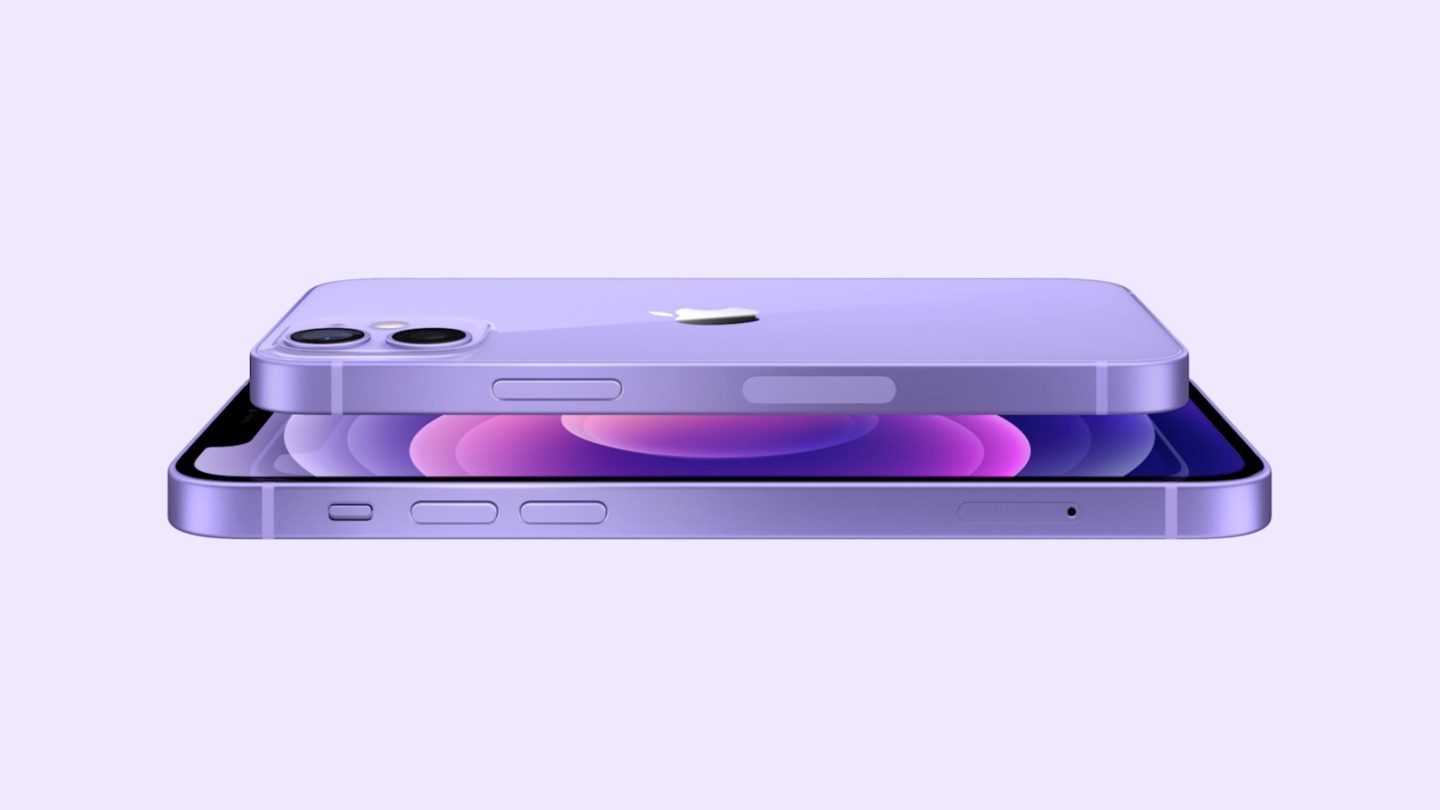 As someone who has dealt with plenty of broken iPhone charging cables over the year, I was excited to see a rumor about Apple fixing the problem with the launch of the iPhone 12. Reports said that while Apple would remove the charger and EarPods from the retail box, the USB-C-to-Lightning cable would come in a braided version that would be stronger than the original model. I thought I would no longer need to seek third-party braided cables, as they would ship with every iPhone going forward. However, that never happened. The woven iPhone charging cable story was one of the few iPhone 12 rumors that did not come true.

Fast-forward to Apple’s “Spring Loaded” event where Apple unveiled plenty of new products; you’ll find a few exciting surprises from the iPhone maker. Apple brought back MagSafe charging to the Mac by adding a magnetic power connector to the iMac without actually calling it MagSafe. Apple also revealed that the iMac charger would feature a “beautifully woven 2-meter-long color-matched cable.” That seemed to be the kind of cable I was expecting for the iPhone, but it was bundled with an unexpected product. Little did I know that Apple does have its own woven USB-C-to-Lightning Cable. You just have to purchase it together with a new 24-inch iMac, which starts at $1,299.

Apple makes no mention of the new USB-C-to-Lightning cable that ships with the iMac anywhere in the press release or on the iMac’s product page. And you won’t find it for purchase in the online store’s iPhone accessories section for the time being.

But head to the iMac order page, scroll down, and you’ll find a “What’s in the Box” section present on every product order page. The iMac 24-inch box includes the all-in-one power cord and power adapter, Magic Mouse, USB-C-to-Lightning cable, and Magic Keyboard. Here’s what it looks like:

The iMac’s retail box contents are hardly surprising. It’s what you’d expect from Apple, given its “Spring Loaded” announcements. But that USB-C-to-Lightning cable looks a lot like the kind of braided cable that was rumored for the iPhone 12. No, your mind isn’t playing tricks on you. Here’s a zoomed-in picture:

Apple made its own woven Lightning cable, one which could very well charge an iPhone. The reason it’s inside the iMac box is that you need this particular cable to recharge the Magic Keyboard and Magic Mouse. And the woven cable matches the iMac’s color, just like the power cord. If you’re also an iPhone owner, the braided cable might become your new go-to charging cable for wired charging as well, though.

While Apple didn’t address the cable during the event or in press materials, it seems likely that the cable will eventually become available for purchase as a standalone iPhone accessory. But that’s just speculation. Similarly, the new Magic Keyboard with Touch ID ships only with the more expensive iMacs. The keyboard will work with iPads and other Macs as well, but it can’t be bought separately for the time being.

The woven Lightning cable is exclusive to the iMac right now, and you won’t find it in the new iPad Pro’s box or bundled with the new purple iPhone 12.