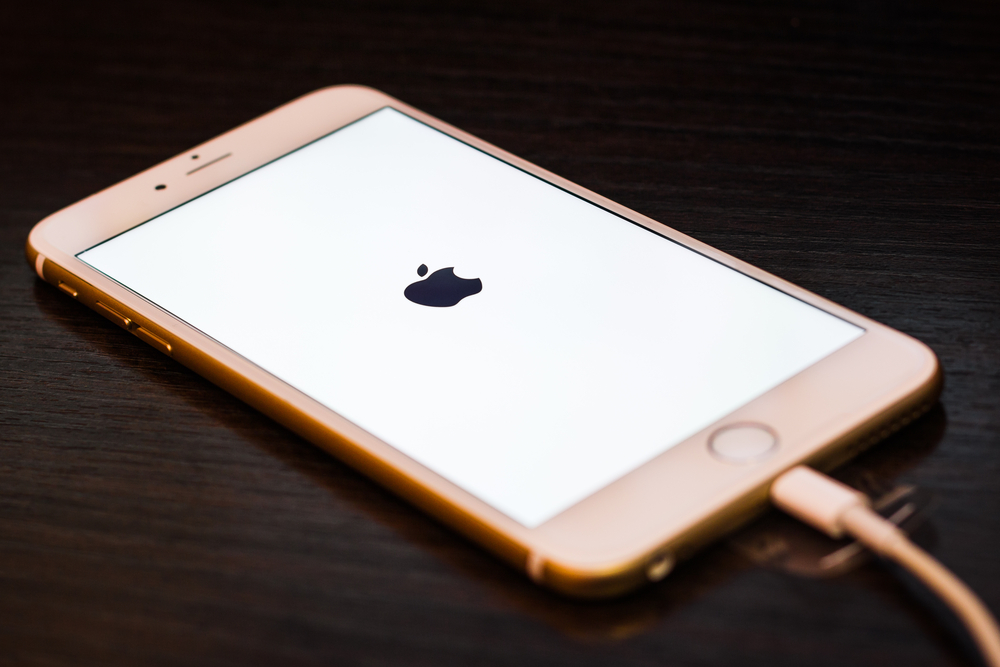 iPhone 12 rumors have been floating around the internet for months, but the one that has picked up the most traction in recent weeks has nothing to do with the specifications or features of the phone itself. Instead, analysts and leakers are now convinced that the iPhone 12 will not ship with a charging brick or wired headphones. Apple could make the packaging for the iPhone smaller and produce less e-waste than it normally does.

Of course, first-time iPhone owners will still need some way to charge their new phones, which is why the inclusion of a charging cord is inevitable. And now, a new leak suggests that while the wall charger will be absent, the charging cable might actually be getting a sorely needed upgrade this generation.

The endlessly mysterious (but undeniably consistent) Twitter leaker @L0vetodream shared a tweet from another user on Tuesday which suggests that the iPhone 12 will ship with a braided Lightning to USB-C cable, which represents two upgrades in one. First of all, regular iPhone 11 models shipped with a Lightning to USB-A cable, but Apple might move over to Lightning to USB-C on every iPhone 12 model. Secondly, the braided cord will be far more durable than the current cable, which is bound to end up frayed after a few months of use.

There are also rumors about Apple moving to USB-C and abandoning Lightning altogether, or even ditching cables once and for all in favor of wireless charging and wireless data transfers, but that does not appear to be the case for this generation. If this leak is to be believed, Apple will wait until at least 2021 to make a major change in the way that we charge our phones. But that change is coming. Just not this year.