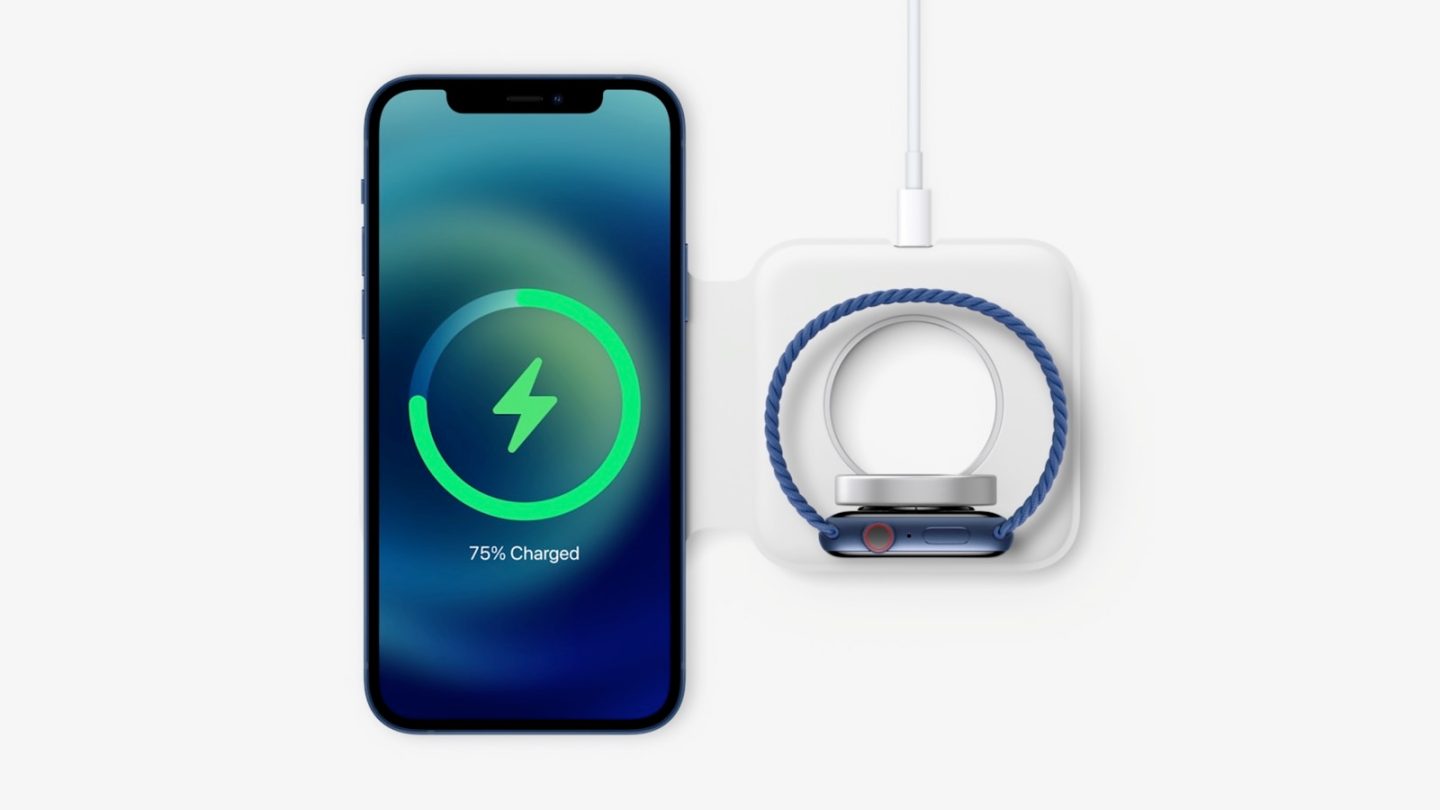 Apple just unveiled four new iPhones, part of the iPhone 12 series, during its virtual press conference. Unsurprisingly, the phones share the same overall glass-sandwich design completed with a Face ID cutout at the front. The iPhone 12 phones are the first iPhones in years to get a major redesign. The screen might be the same on all phones, Face ID notch included, but they all have a new metal chassis, which delivers flat edges and curved corners. The design change reportedly allows Apple to take advantage of the internal space better, to accommodate the extra 5G components without compromising battery life. And the phone might fare better in accidental drops as well.

The addition of 5G doesn’t impact just battery life. It directly affects the price of the phone, and that’s probably why Apple removed the charger and wired earphones from the box. There’s one other reason for ditching wired charging and headphones. Apple is moving towards a wireless future, both when it comes to battery charging and data transmission. And the iPhone 12 series is the first to get a brand new type of accessory for that. Meet the new MagSafe Charger and the Duo version of it.

One of the best things about the MacBook laptops was the MagSafe charger. Apple dropped it when it moved to USB-C-only Macs, and many people miss the magnetic charger that had a critical role. It prevented accidents that could end up in serious damage to the laptop.

The charger will support speeds of up to 15W, which is an upgrade for the iPhone’s wireless charging speeds. It’s almost as fast as the 18W wired chargers that the new iPhones support.

Apple will not be the only supplier of magnetic wireless chargers for the iPhone 12 series, and we already saw such products leak in the hours preceding the event. But it’s MagSafe chargers will likely be the first choice for many people.

There’s still no telling when the AirPower will arrive, if ever. But the MagSafe Duo Charger should compensate for that, for the time being, as it will be able to charge both the iPhone and the Watch wirelessly. The MagSafe chargers will work with protective cases, and the iPhone 12 magnets will also support external accessories, like a brand new mini wallet.