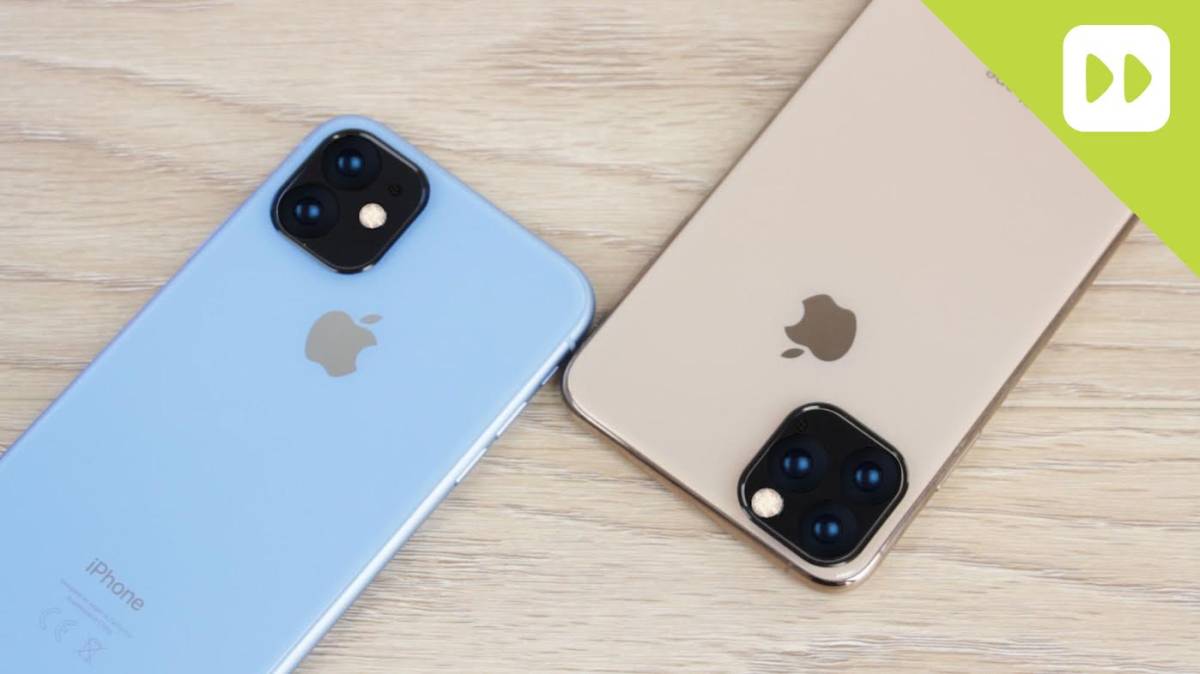 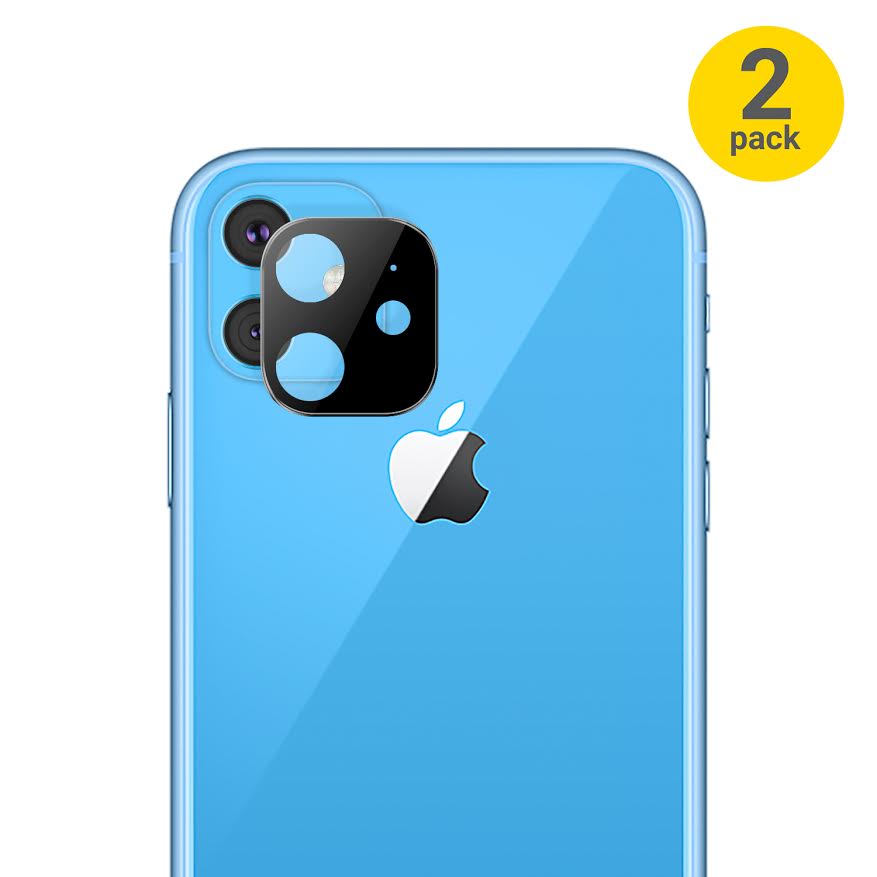 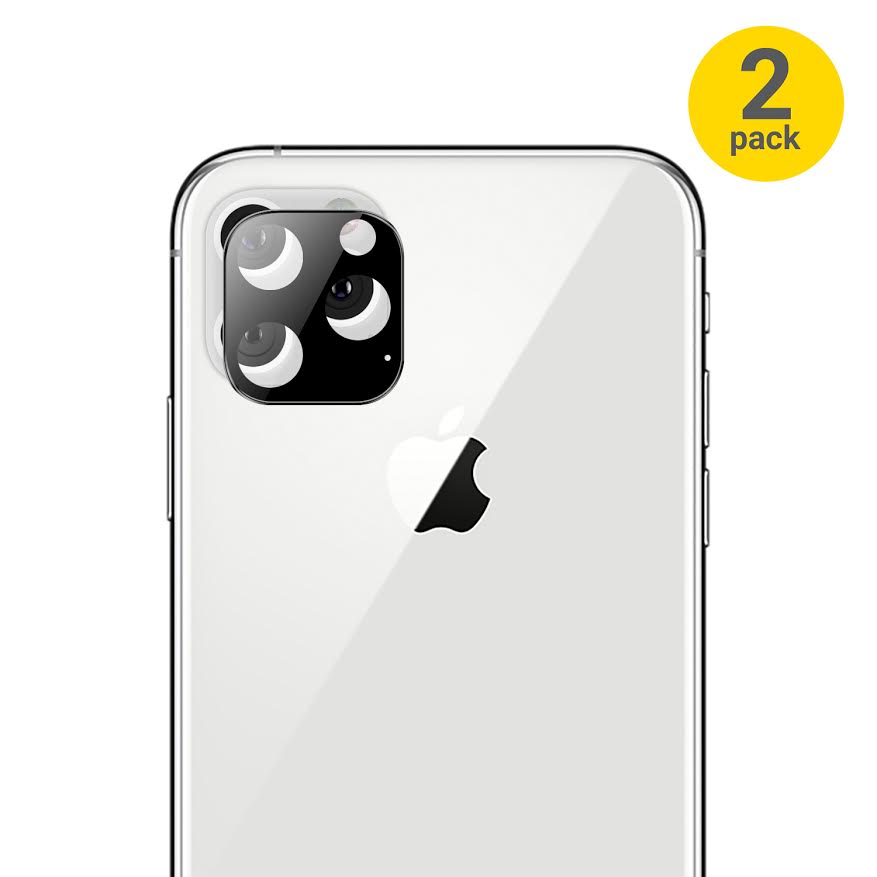 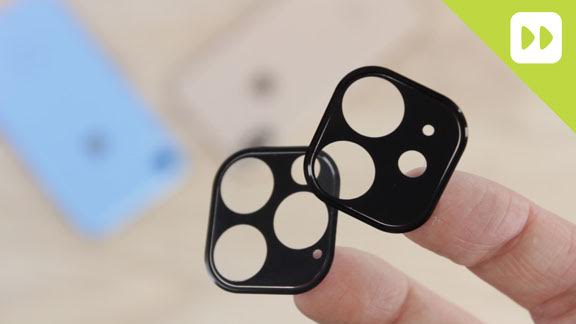 Tweet
The best-looking foldable phone of 2019 was delayed to September, and it’s the Galaxy Fold’s fault