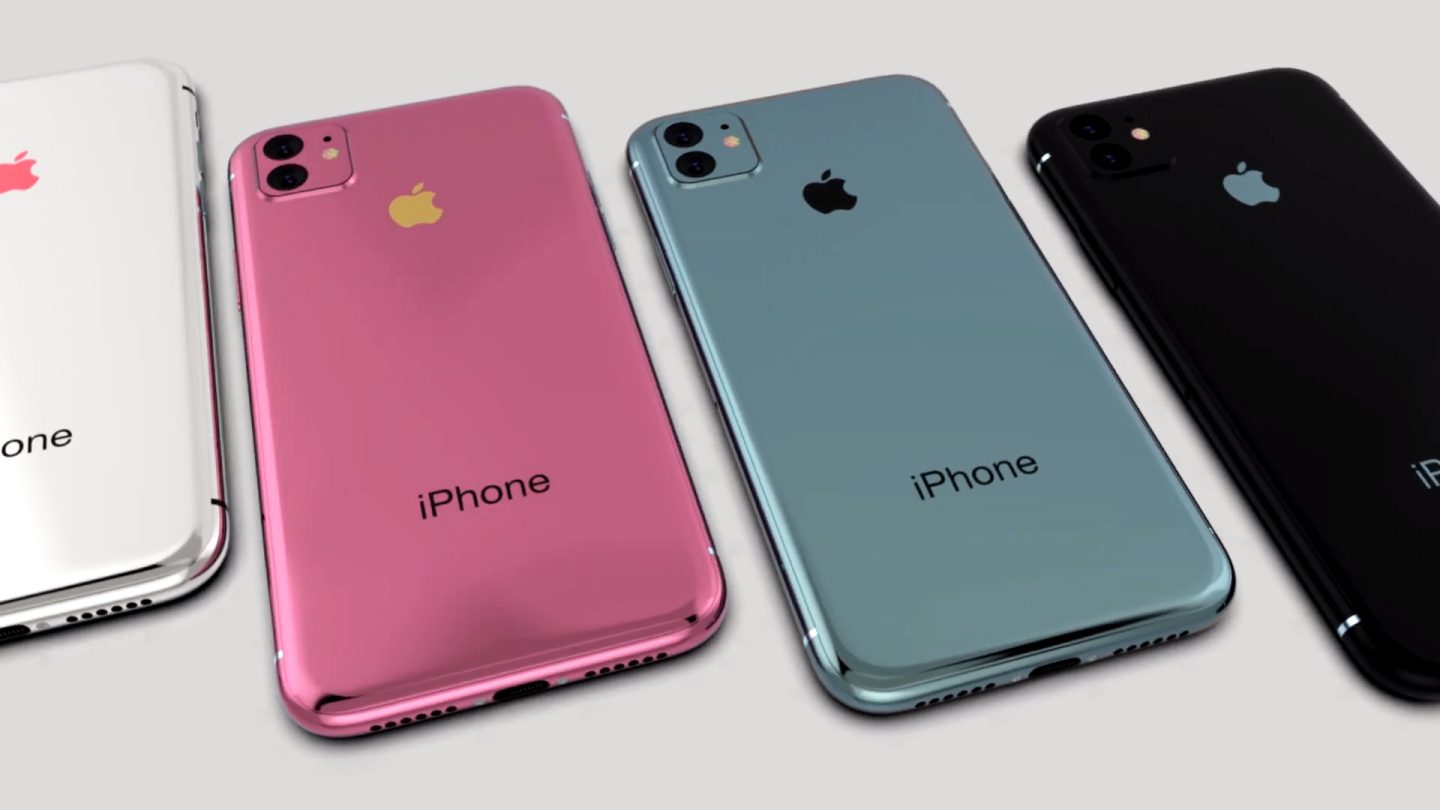 Samsung’s new Galaxy Note 10 and Galaxy Note 10+ are scheduled to be unveiled less than four weeks from now, and Huawei’s powerful new Mate 30 Pro will launch soon as well. Google’s upcoming Pixel 4 and Pixel 4 XL are already generating some buzz, and we may have just seen the Pixel 4 leak in its first real-life photo. OnePlus undoubtedly plans to launch a OnePLus 7T Pro before the year is done, and the first smartphones with invisible under-display selfie cameras will be shown off in China this year as well. Yet despite all of these debuts that are brewing from Android phone makers, Apple’s new iPhone 11 series is still enjoying the lion’s share of the buzz.

Apple isn’t even planning a huge upgrade this year, despite moving from an “S” iPhone to a brand new generation. Instead, the iPhone 11 series is shaping up to be more like the iPhone 7 series, which was basically an “iPhone 6ss.” The iPhone 11, iPhone 11 Max, and iPhone 11R will look just like their predecessors from the front, and they’ll be almost the same around back. The exception, of course, is the huge new square camera bump that will be on all three new iPhone 11 models. You know, the one everyone is whinging and whining about despite the fact that they’ll forget all about it within a few weeks of the phone’s release — just like the notch.

That’s why it’s somewhat interesting that most attention from the rumor mill is focused on the pricier iPhone 11 and iPhone 11 Max. What about the iPhone 11R, which will easily outsell both of those models? YouTube channel Ts Designing must feel the same way because it just put together a new video that focuses entirely on Apple’s upcoming new iPhone 11R.

In the video, we can see the iPhone 11R in perhaps the greatest detail we’ve seen so far. While the graphic designer who made these iPhone 11R renders based on leaked designs took some liberties with the color scheme, the overall design is pretty close to being exactly what we expect to see when the iPhone 11R is unveiled in September. The most notable new feature of that design is obviously the new square camera bump, which will house a dual-lens camera system as well as a flash and rear-facing microphone.

While the overall iPhone 11R design shown in the video is accurate, there are two huge mistakes that are worth highlighting. First, the video suggests that Apple’s upcoming iPhone 11R will have an in-display fingerprint reader. We can assure you that it won’t. On top of that, the video shows the iPhone 11R with a new USB-C port instead of a Lightning port. While there’s almost no question that Apple will eventually move to USB-C on the iPhone as it has on its MacBook laptops and iPad Pro models, 2019 won’t be the year it happens.

The full iPhone 11R video is embedded below.