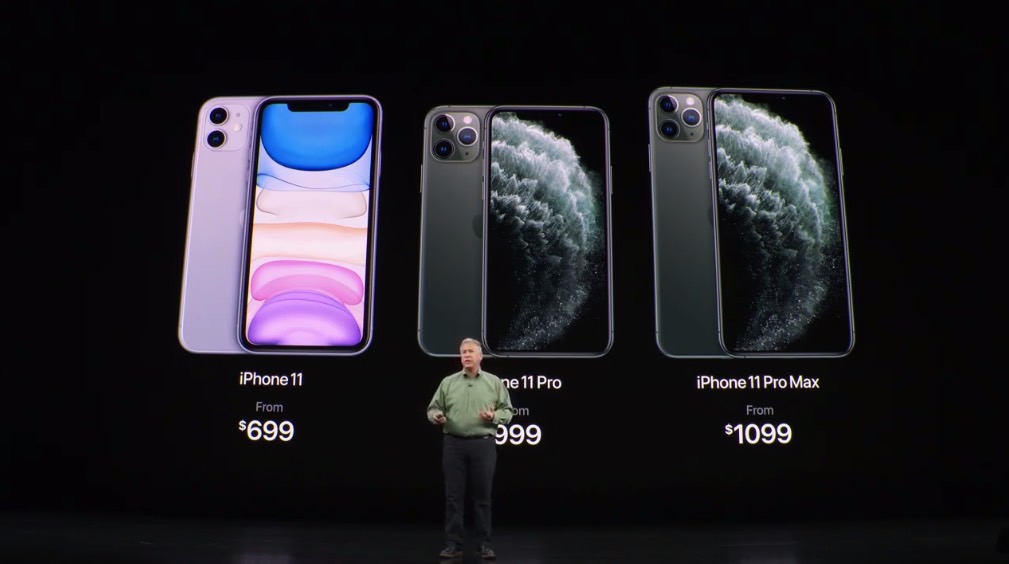 Apple’s iPhone 11 models are official, which means we know exactly how much they’ll cost and when they’ll go on sale. The premium iPhone 11 versions, the Pro and Pro Max, are just as expensive as we thought they’d be, starting at $999 and $1,099, respectively. The regular iPhone 11, meanwhile, is cheaper than anticipated, with the 64GB version retailing for $699. But, as before, you don’t have to pay the sticker price if you’re looking to trade-in your current iPhone to put towards the purchase of one the new iPhones.

According to Apple’s website, the trade-in program offers rewards in cash for all previous iPhones models that aren’t older than the iPhone 6 or iPhone SE. If you want to trade-in anything older than that, you’ll only be able to recycle it with Apple. Here are the maximum rewards, as listed on Apple’s site:

The old iPhone has to be in good condition, which means it has to turn on and function normally. All the buttons have to be operational, the cameras have to work as expected, and the phone shouldn’t have any scratches or dents. Also, the touchscreen and back panel should be undamaged.

The iPhone trade-in program is available in other markets where Apple operates online stores, offering different quotes for the same iPhone models in local currency. In France, for example, the menu asks for more information about the old device, like the amount of built-in storage.

You could sell the old iPhone yourself as well, or pass it on to a family member. But trading it in makes sense if you want a cheaper new iPhone. The quotes above are the same regardless of which iPhone 11 model you choose, and you can select any other iPhone models from the list of iPhones Apple still sells online and in stores to take advantage of the trade-in deal. The list includes the iPhone XR and iPhone 8 series.

There may be better trade-in deals from other retailers or carriers, but Apple’s way might be the simplest. Also, make sure you read and understand the terms of service for Apple’s iPhone trade-in deals.