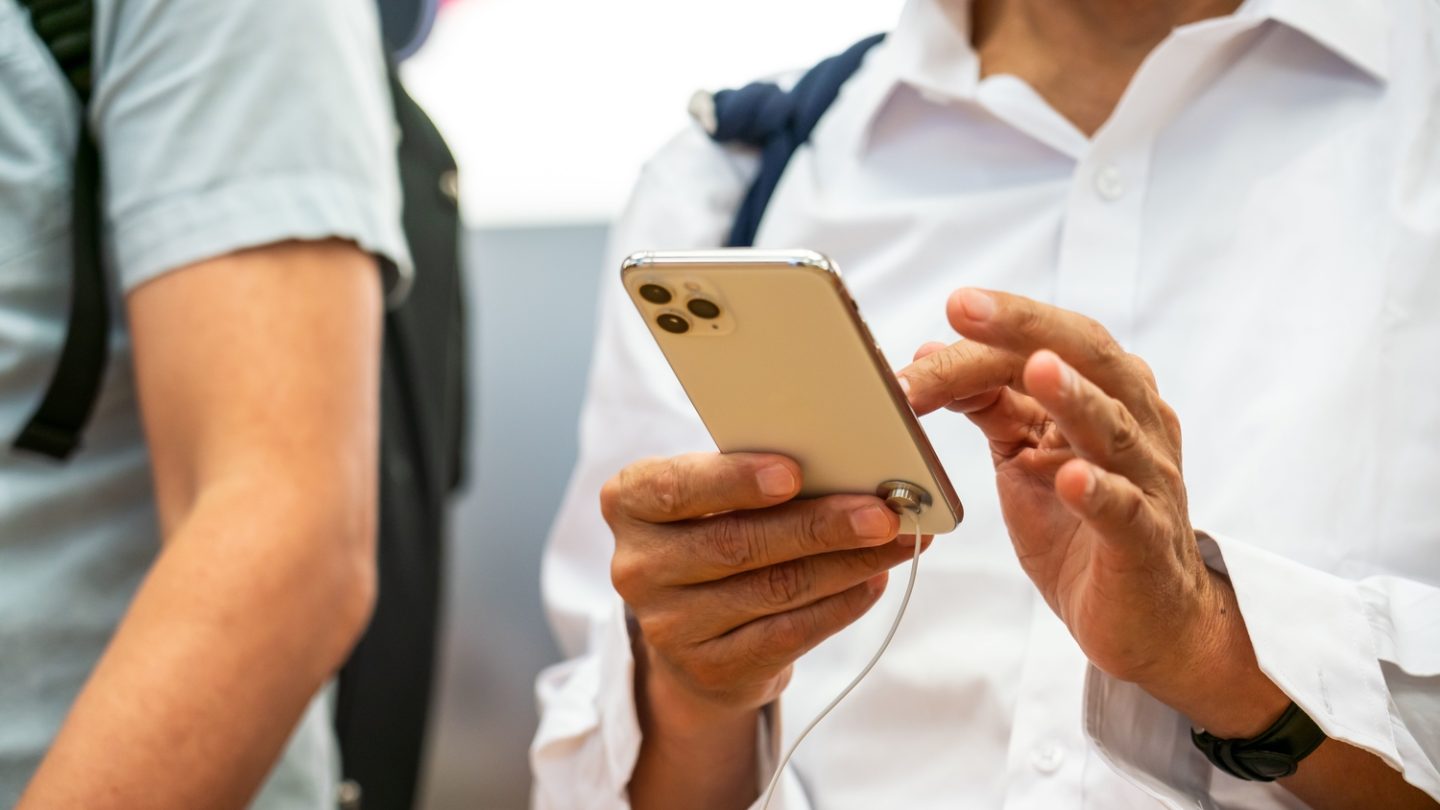 Some iPhone users who have upgraded to the latest stable version of iOS 13 have been complaining on social media and Apple’s forums about faster battery drain. It’s unclear what causes the bug and how widespread it is, but several iPhone models seem to be affected, including older models and new devices. iOS 13.2 is already being beta tested, and a release date is forthcoming, at which point the battery problems might be solved.

A thread on Apple’s forums contains several accounts from iPhone users who have experienced poor battery life after the update to iOS 13.1.3. Here’s the original poster’s introduction:

Well I guess another update, another waste of time as the bugs on the iPhone XR are still there. Weird battery drain. IT SHOULD HAVE MORE THAN A DAY’S LIFE OF BATTERY. I had to change my device for another one and its the same problem. When will apple wake up and start fixing this important battery drain issues. Apple support is stating a ‘ Hardware Problem’ No I don’ think so as everyone is complaining on these pages about how bad the software is and need a fix. My battery is at 100% capacity. It is a problem with the SOFTWARE. Also stop sending us links to apple’s pages about lithium-ion batteries and how they work, battery performance etc… ITS A NEW PHONE. We need this fixed. Especially on the iPhone XR which should have more than a day’s battery life!!! WAKE UP APPLE!! WE BUY PRODUCTS WITH A LOT OF EFFORT FOR SPENDING MONEY AND WE GET THIS IN RETURN. I know I’m angry but I’ve just had enough of this nonsense!!! :(

Unfortunately my iPhone XSmax after last update of 13.1.3 the battery is draining very fast and never was like that ,even the battery performance before one day of ios 13 was 100% and now is 98%.the update should fix problems not create problems, please apple fix this issue As Soon As Possible

An iPhone 7 Plus owner posted over on Reddit about the recent battery problems as well:

Using an iPhone 7+ and since updating to 13.1.3 my battery life is awful. I used to go eight hours with some light use and only use 13% on average. Today, it’s used 30% and the phone is running warm.

Others commenters confirmed having noticed similar issues, including an iPhone 11 Pro Max user:

Iphone 11 pro max here. I’ve noticed the exact same thing. My battery life has gone for a shit since the last update. It seems to be much much worse when I use bluetooth anything (car, speaker, watch). Couple that with the fact that it connects to my car 3 times out of 5, and it’s a big bummer.

Frustrated iPhone owners took to Twitter as well to explain their battery issues, tagging Apple’s @AppleSupport account in the process.

@AppleSupport I had issues with battery life and glitchy crap before, but after this latest update, 13.1.3, just adding my name to the chorus of others who are growing really friggin tired of this 80% to 20% out of nowhere stuff! U make piles of money @Apple – #geturpoopinnagroup

@AppleSupport – another unhappy customer of iOS 13.1.3. I have an iPhone 7 & since the “upgrade”, my phone is crashing several times a day. When it crashes, it mistakenly believes the battery is at 5-7%. After rebooting, it says the battery is at 100%. PLEASE FIX ASAP 😡

I updated to iOS 13.1.3 a few days ago on my two-year-old iPhone X, and while I haven’t had any sudden battery crashes, I did experience faster than expected battery drain during regular use, but it wasn’t as much of an issue over the weekend. Here’s hoping iOS 13.2 fixes whatever is wrong in the latest update.