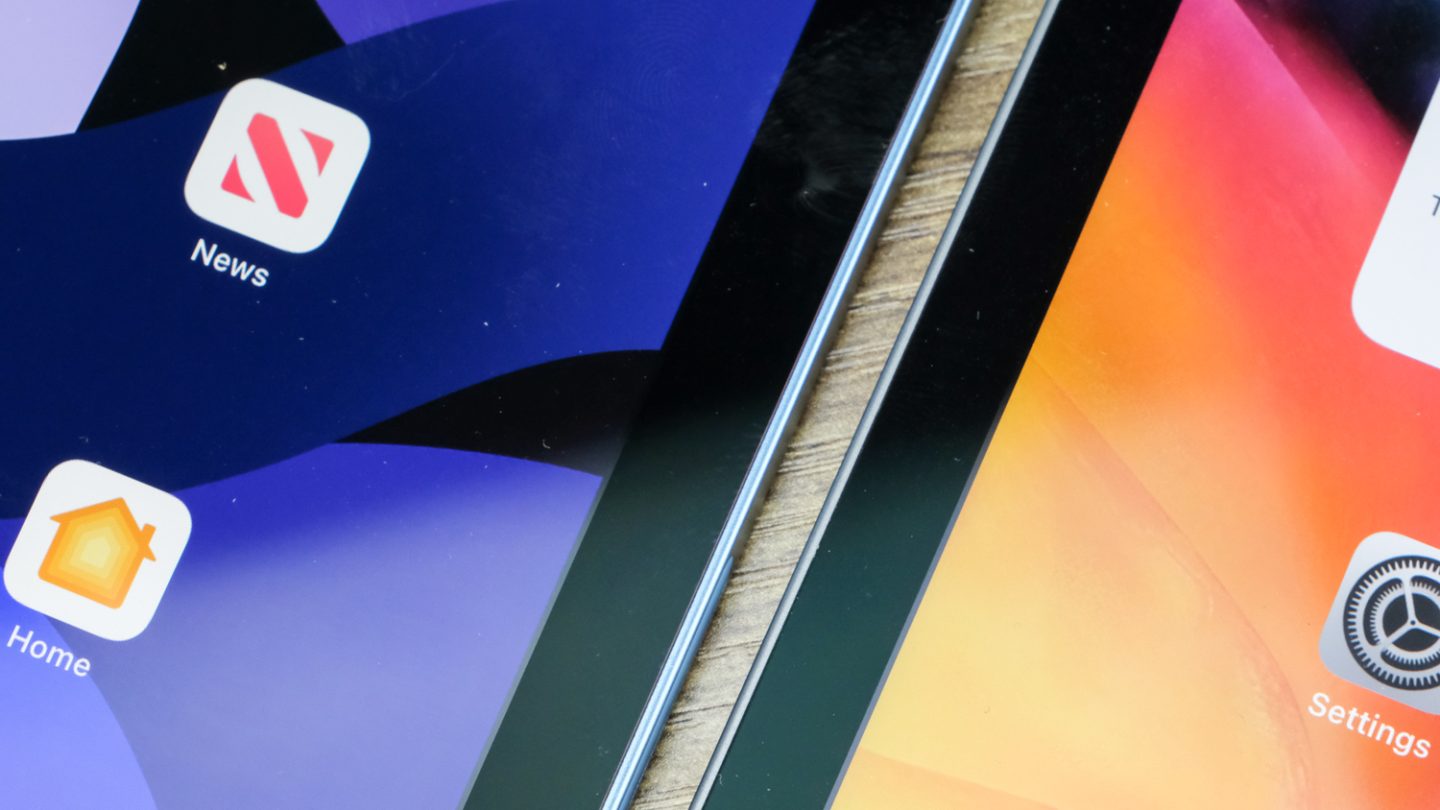 With the arrival of the WWDC 2022 kickoff on Monday — the highlight of which is always a keynote address jam-packed with software updates for all of Apple’s hardware product lines, including the just-announced iPadOS 16 — the week-long developers conference finds one of Apple’s signature annual events almost back to normal.

Apple moments ago unveiled a new iteration of the OS that powers its iPad line of tablets. The iPad is, of course, a premium piece of hardware that, for all of its strongest qualities, has nevertheless felt a little bit hampered for a while now. Why? Well, mostly for one reason: The software that can make it difficult to perform certain complex tasks. The kinds of tasks that users take for granted on a desktop.

Does iPadOS 16 finally close that gap, or at least start to? I think so. But keep refreshing this page as we unpack and work through the details that Apple is sharing right now.

“Today,” Apple CEO Tim Cook said in the opening moments of the event, “we’re going to push our platforms further than ever.” Heading into WWDC, iPad loyalists were optimistic that this year is the year. That the time is now for Apple’s gorgeous line of tablets to finally make the leap from being basically giant iPhones, in terms of the software experience, to something more closely resembling a computer.

Ahead of the iPadOS 16 announcement, word began to circulate that a revamped multitasking interface was, thankfully, on the horizon. According to Bloomberg, the revamped design should “make it easier to see what apps are open” and to switch between active applications.

“This year, we have a big release,” Apple senior vice president of software engineering Craig Federighi said during the iPadOS portion of Monday’s event. A release, he continued, that will take the iPad even further. iPadOS 16 promises new ways to collaborate and to get work done. Plus new features for Pro users that take advantage of the power of the tablet’s desktop-class chip under the hood.

Bestowing the iPad with more desktop-like functionality, including the ability to resize windows, will certainly inspire me to pick up and use my tablet even more than I already do. To the point that, increasingly, the line between macOS and iPadOS might legitimately start to feel a little blurry.

For iPadOS16, Federighi continued, Apple scoured its entire app ecosystem to add new features that users enjoy on the Mac. And the company is now bringing many of them over to the iPad. Some of the flurry of new iPad features include

For a deeper dive into the panoply of newly announced features, let’s start with Messages.

“New features in Messages make it easy to start collaborating and manage shared content across Files, Keynote, Numbers, Pages, Notes, Reminders, and Safari, as well as third-party apps. When users send an invitation to collaborate via Messages, everyone on the thread is automatically added to the document, spreadsheet, or project.”

Furthermore, when someone makes a change to a shared file? Everyone can see updates at the top of the Messages thread. And when a user is working on a collaborative project, they can easily jump into the associated Messages conversation. Or, they can just tap to start a FaceTime call with their collaborators.

“Stage Manager is an entirely new multitasking experience that automatically organizes apps and windows, making it quick and easy to switch between tasks. For the first time on iPad, users can create overlapping windows of different sizes in a single view, drag and drop windows from the side, or open apps from the Dock to create groups of apps for faster, more flexible multitasking.”

The window of the app users are working on is displayed prominently in the center of the screen. Other open apps and windows, meanwhile, are arranged on the left-hand side in order of recency.

Speaking of the WWDC 2022 presentation today, and to our note above about the event being “almost back to normal” —

We haven’t put the Covid pandemic behind us just yet, of course. Because of that, rather than the 6,000-attendee WWDC events of old? This year’s version was something of a hybrid. That means a smattering of journalists, bloggers, and developers on hand to watch Day 1 of the conference today. Which, by the way, comes almost 15 years after Apple introduced the first iPhone, back in June of 2007.

The generally software-focused WWDC conference, among other things, serves to reinforce how important software is to the company that was once known primarily for selling expensive and highly coveted gadgets that also double, among some fans and loyalists, as status symbols. But with consumers keeping, for example, iPhones longer than ever these days? Device owners increasingly look to feature-laden software updates to make their devices more useful over a longer time horizon.

The $20 billion or so that Apple generates each year from software sales via the company’s App Store further underscores that reality.