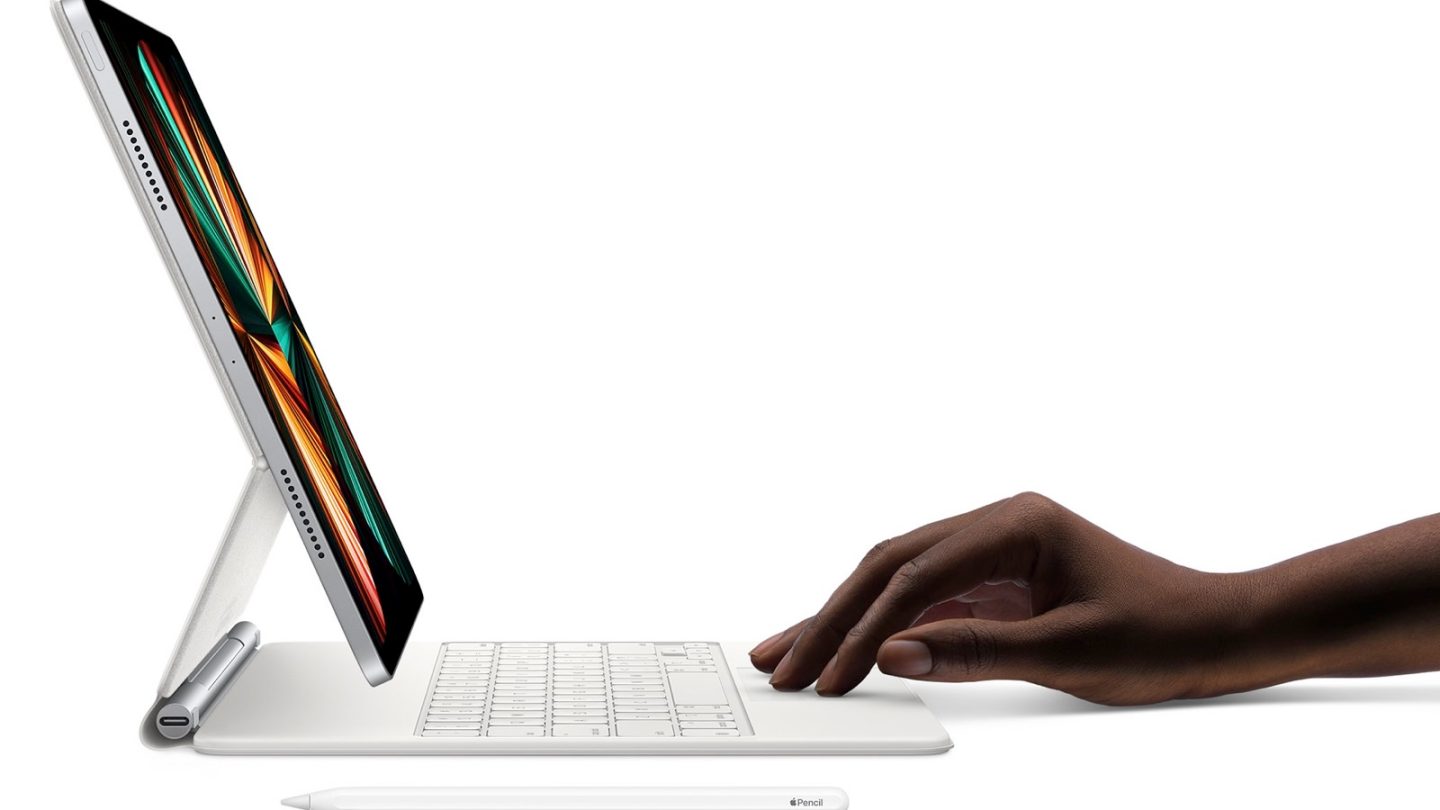 Apple unveiled several new products last week, including an iPad Pro that should finally rival computers in terms of power. The new iPad Pro models are the first to ship with the same powerful M-series processor that powers the MacBook. The 11-inch and 12.9-inch iPad Pros feature the same M1 system-on-chip as the 24-inch iMac and the three new Mac models launched last fall. On top of that, the new tablets come with optional 5G support. If that’s not enough to make the iPad Pro stand out, you need to check out Apple’s new screen technology for the 12.9-inch iPad Pro (5th generation). The bigger tablet comes with a mini-LED display that will offer the same performance as Apple’s premium Pro Display XDR monitor, which retails for $5,000.

The new iPad Pro models are available for preorder now, and will ship in the second half of May. Before you get yours, though, you should be aware of the recent Magic Keyboard controversy and what it means. Thankfully, it turns out we have good news on that front: Apple’s older keyboard accessory is compatible with the 12.9-inch tablet after all.

Reports last week said the new iPad Pro would not work with the first-gen Magic Keyboard because the tablet is slightly thicker than before. But that’s not quite the case. The Magic Keyboard attaches to the iPad magnetically, with the screen hovering above the actual keyboard. This lets you adjust the viewing angle according to your needs without the base of the tablet touching the keyboard section. The whole thing looks terrific. But that design and functionality don’t come cheap.

The Magic Keyboard retails for $299 and having to repurchase the new version for the 2021 iPad Pro wouldn’t have been great news for Magic Keyboard owners who thought they could use the accessory they already bought.

Apple has just updated the Magic Keyboard support document with a critical explanation that addresses concerns about compatibility. According to Apple, buyers who use screen protectors with the new 12.9-inch iPad Pro and the first-gen Magic Keyboard might discover that the accessory doesn’t fit precisely:

The following size comparison reveals the culprit. The new 12.9-inch iPad Pro is 0.5mm thicker than its predecessors. That extra thickness might be almost imperceptible, but it’s enough to cause compatibility problems with the first-gen Magic Keyboard if you also use a screen protector. The good news is that according to Apple’s own documentation, the old accessory will still work fine, despite the fact that you might not get a perfect fit.

The new 11-inch iPad Pro isn’t affected. As seen below, it has the same measurements as its predecessors.

That mini-LED display might be the reason why Apple had to increase the 12.9-inch iPad Pro’s thickness.