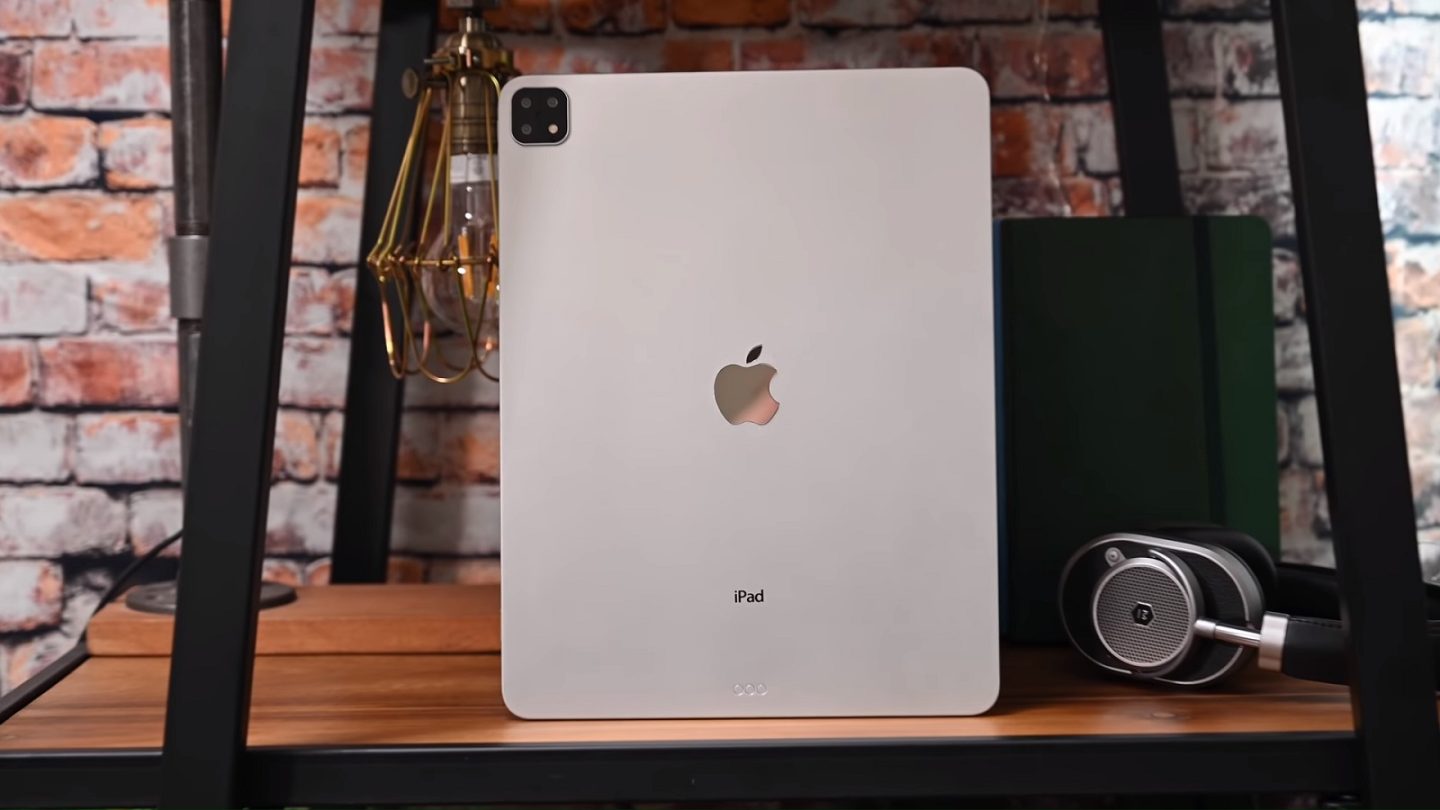 Apple has already announced and launched a host of new products this fall, including the iPhone 11, iPhone 11 Pro, Apple Watch Series 5, and a cheap 10.2-inch iPad. But if rumors are to be believed, there is at least one more major launch in store for 2019 — an updated iPad Pro model with a triple-camera system.

The latest iPad leak comes courtesy of the same source as the last one we covered, as AppleInsider says that Sonny Dickson helped the site get its hands on “a realistic mockup” of the unannounced 2019 iPad Pro. Just to be clear, this 12.9-inch tablet is not an actual production model, but rather a dummy constructed to mirror what the final version of the device will supposedly look like. But if it’s legit, the new iPad Pro has been thoroughly spoiled.

While the 2019 iPad Pro and the current model look virtually identical from the front, the most significant change (and the easiest to spot) is on the back of the tablet, where Apple has purportedly added a triple-lens camera similar to the one that appears on the iPhone 11 Pro and iPhone 11 Pro Max. It’s unclear why the iPad Pro needs a triple-camera, but as AppleInsider notes, more lenses means more possibilities for augmented reality:

Aside from the rear camera, there aren’t any design changes of note. There are still two speakers on the bottom of the iPad Pro with a USB-C port sandwiched between them, another set of speakers on the top, and a power button in the same position it was last year. The 2019 iPad Pro will also likely feature an A13X processor, giving it a boost over the iPhone 11 line. Apple is rumored to announce the new iPad Pro in October.