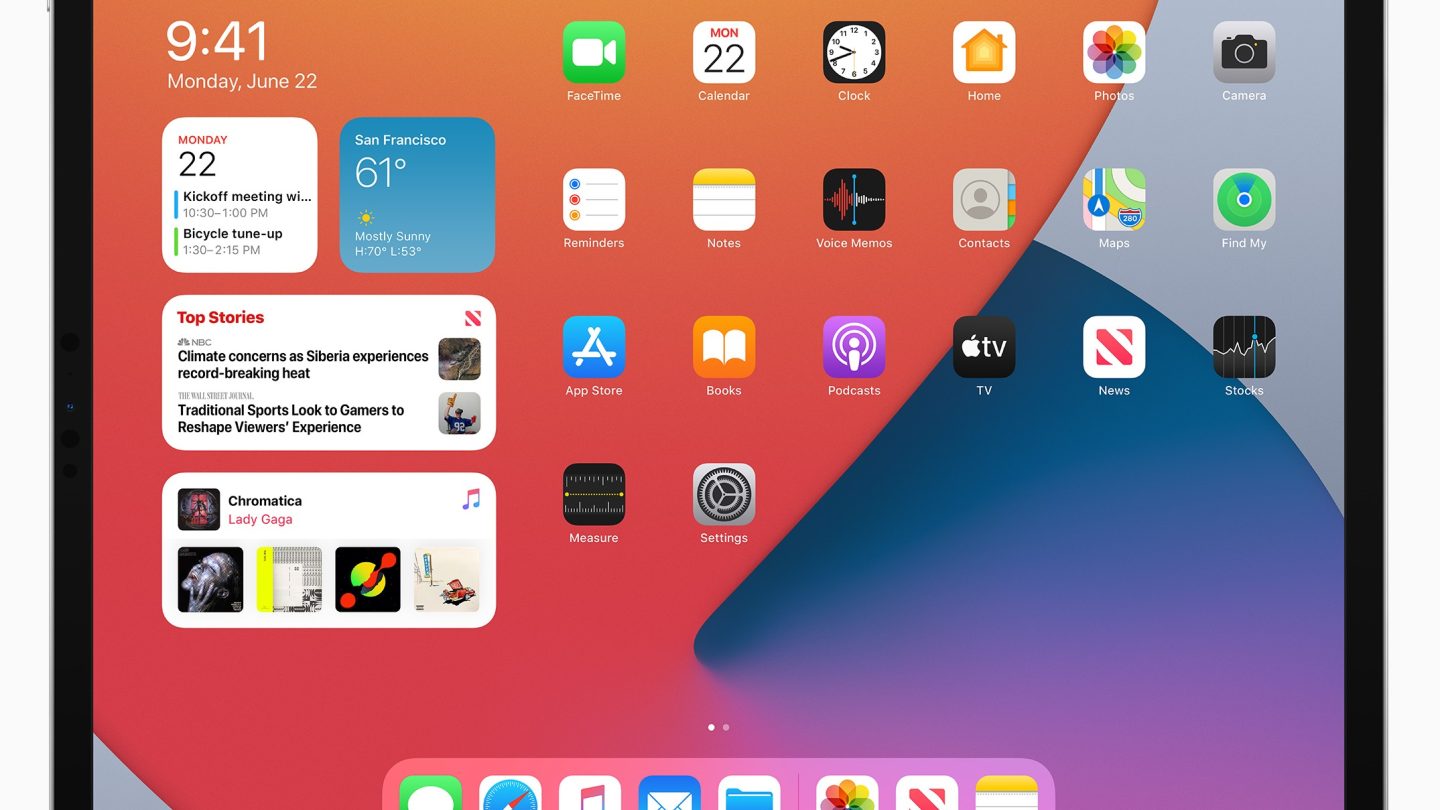 The coronavirus forced Apple to switch things up for WWDC this year. While the keynote address for Apple’s developer conference typically takes place in front of thousands of developers, this year’s keynote — and the entire conference for that matter — will be done virtually. Of course, the new format doesn’t mean that Apple doesn’t have exciting software developments to announce. Per usual, Apple will take the keynote to introduce a range of updates to iOS, watchOS, macOS, tvOS, and more.

Apple kicked things off by introducing us to iOS 14, an update which includes some new Messages features, Siri enhancements, and much more. Following that, Apple unveiled a slew of updates to iPadOS 14, including the same redesigned widgets Apple introduced in iOS 14.

Apple also added a new sidebar UI that is unique to iPadOS. The sidebar is present in apps like Photos and Notes and provides users with greater granular control and expanded usability options. The demo we saw in Apple’s keynote suggests that the sidebar UI will further blur the line between the iPad and the Mac. 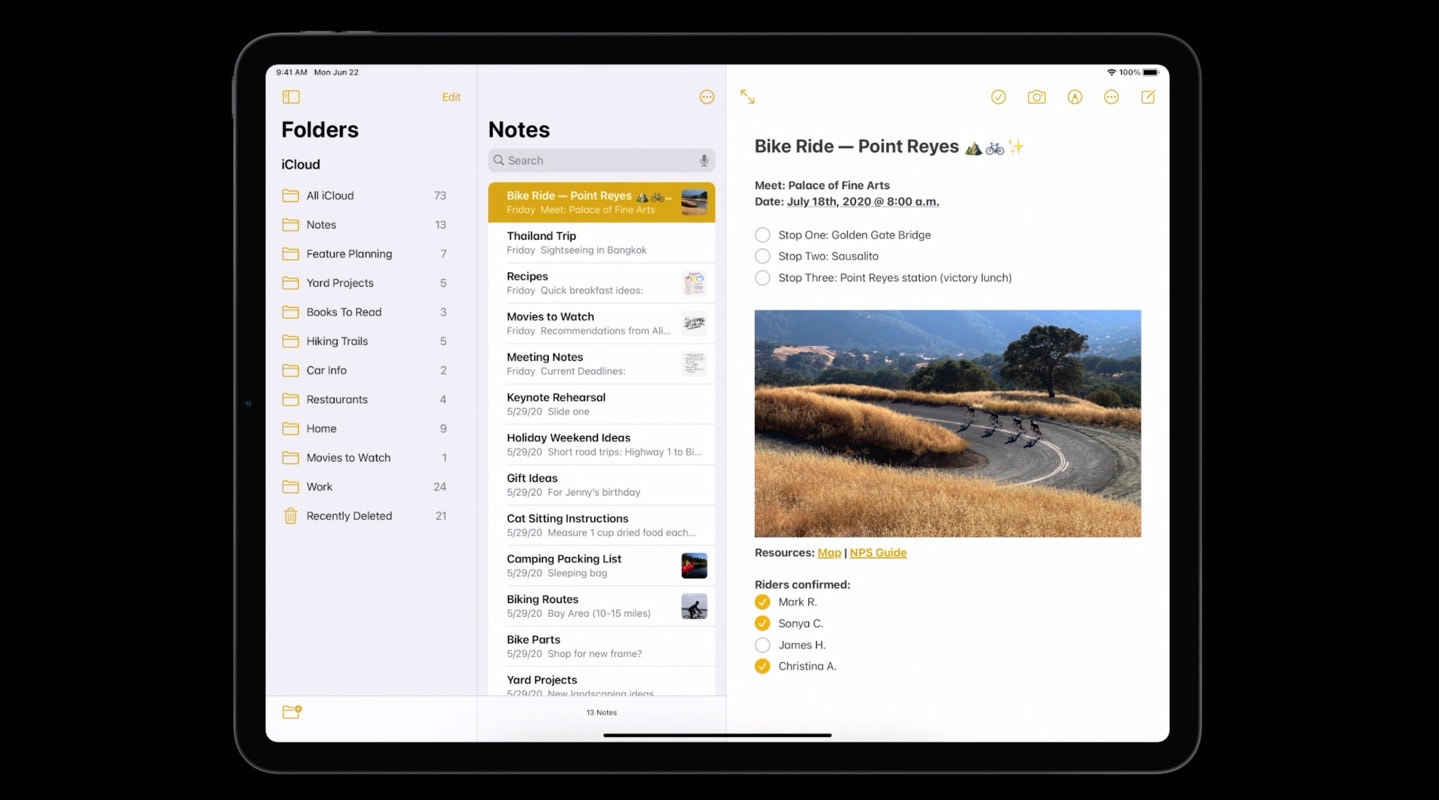 The new iteration of iPadOS also includes improved search functionality. Specifically, search on iPadOS 14 will somewhat resemble search on macOS to the extent that it can be used to search for specific files, documents, and contacts within apps.

iPadOS 14 will also deliver enhanced support for Apple Pencil. Most notably, the forthcoming iPadOS update will include a feature Apple refers to as Scribble. This feature looks particularly intriguing and will allow Apple Pencil users to have their handwritten notes automatically converted into text.

One interesting tidbit not expressly mentioned in the keynote is that iPadOS 14 will allow users to set their default email and browser apps. This is a long overdue improvement and should be welcome news for folks who specifically find Apple’s default Mail app to be a bit lacking.

Of course, it goes without saying that many, if not all, of the features Apple introduced with iOS 14 — including new Siri animations and a new Translate app — will be part of the iPadOS 14 release as well.