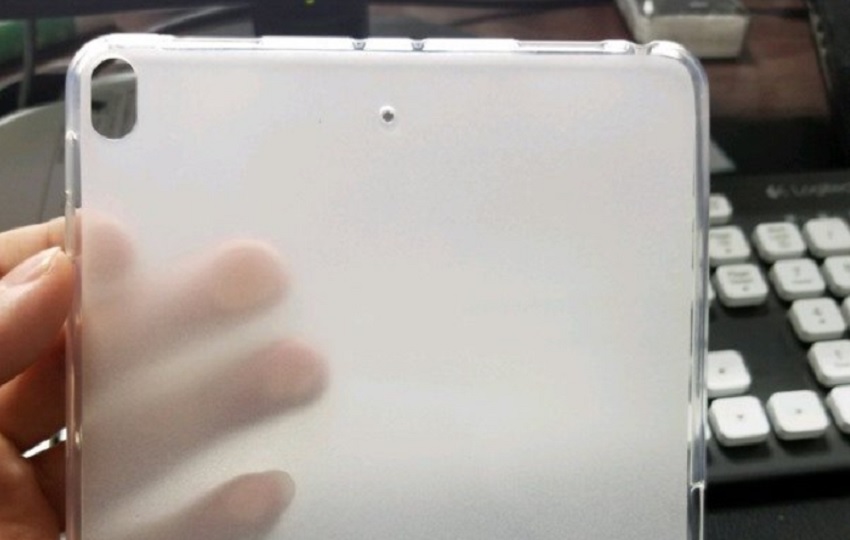 Late last week, a report from China Times claimed that Apple will finally revive its iPad mini line in 2019 after leaving it dormant for the past three years. According to the source, the iPad mini 5 will begin production soon, and is expected to ship in the first half of 2019, but no details about the tablet’s design or features were revealed.

That may have changed over the weekend, though, as another leak from China alleges to show off a case for the new iPad mini. IT Home’s photos indicate that the iPad mini 5 will retain the headphone jack, could have stereo speakers and an improved rear camera setup, and should feature a similar design to that of the iPad mini 4.

The timing of this leak is undeniably interesting, as the photos made their way online just days after China Times purportedly confirmed the existence of the tablet. But not everyone is convinced by the IT Home leak. On Monday morning, Twitter leaker Steve H. (@OnLeaks) explained that while it’s possible that Apple is using the same form factor for the iPad mini 5, the case in the photos is based on a 2016 prototype for the tablet:

In other words, even if this was at one time an accurate representation of Apple’s plans for the iPad mini 5, there’s a decent chance that the design has evolved over the past two years. That said, we’ve heard very little about the tablet up to this point, so other than the standard upgrades for Apple devices (better display, new processor), the iPad mini 5 (providing it actually exists) could be virtually identical to or drastically different from the iPad mini 4.

In addition to the iPad mini 5, Apple is reportedly working on a new 10-inch entry-level iPad as well which will take the place of the 6th generation iPad at some point in the second half of next year.