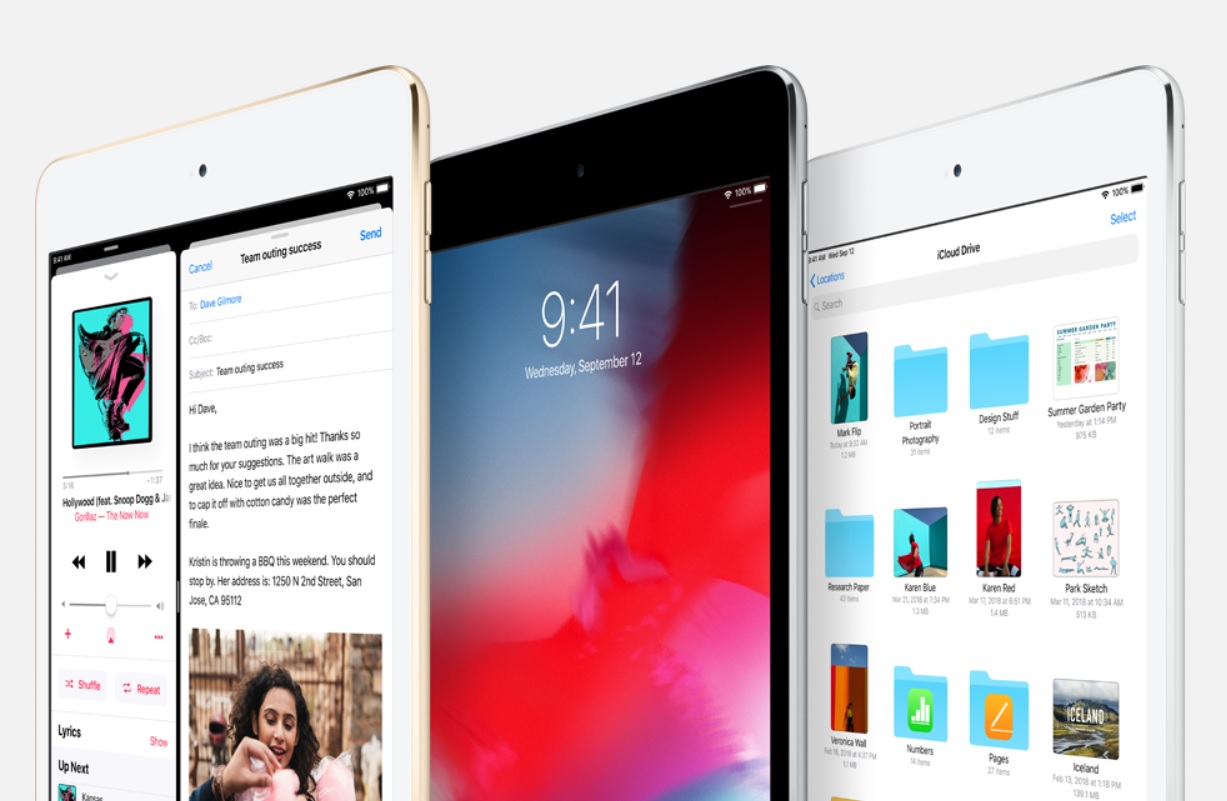 If you’re interested in picking up a new tablet, but aren’t willing to shell out $800 or more for the latest iPad Pro, you should hold out hope that a recent report from China Times is accurate. According to the publication, Apple will launch two low-priced iPad models in 2019. One will be an update to the iPad mini line (which hasn’t been updated since the release of the iPad mini 4 in 2015), and the other will be a new entry-level 10-inch model.

This isn’t the first we’ve heard of a new iPad mini. Though a refresh of the line has been rumored basically every year since the iPad min 4 arrived, analyst Ming-Chi Kuo claimed in October that Apple would introduce a new iPad mini at the end of 2018 or early in 2019. It did not make an appearance at Apple’s October event.

In addition to the return of the iPad mini, the China Times report also claims that Apple will debut a 10-inch iPad that will presumably take the place of the 9.7-inch iPad, which starts at $329. The frame of the new model will reportedly be narrower, while the display will be slightly larger than that of the current entry-level device.

Unfortunately, the report didn’t include any details about specifications or pricing, but production of the iPad mini 5 is expected to begin before the end of the year, and release in the first half of 2019. As for the 10-inch model, Apple will mass produce the tablet in 2019, and then launch the new form factor in the second half of the year.

While neither of these tablets are expected to be game-changers, it makes sense for Apple to refresh the low end of its iPad line now that two new iPad Pro models are out in the wild and available for purchase.