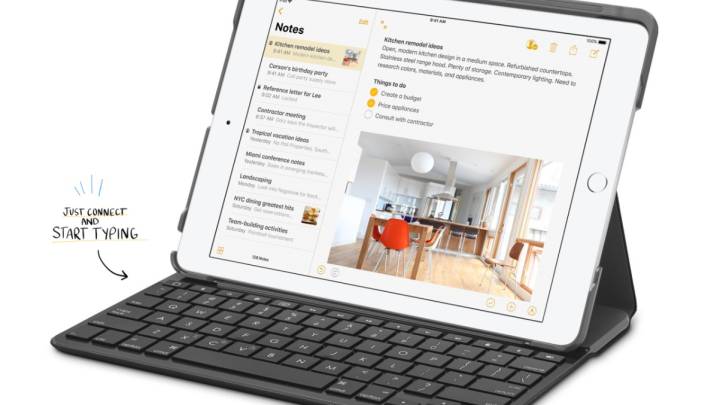 Just days after revealing it at a press event in Chicago, Apple has launched its new budget-friendly iPad. At $329, it’s tied with last year’s model as the cheapest iPad on the market, but comes equipped with upgraded chips that make it speedier than the 2017 entry-level iPad. But is the performance upgrade enough to warrant a purchase?

That’s a question consumers are going to have to answer for themselves, but over the weekend, AppleInsider shared the results of a series of benchmark tests that put the upgrade into perspective. While the iPads are virtually identical at a glance — from the design to the cameras to the display to the return of the headphone jack — the 2018 model features Apple’s A10X Fusion processor, which is a major improvement over the 2017’s A9.

The gains weren’t quite as impressive with Geekbench’s GPU test, as the 2018 iPad only scored 23% higher, but in the AnTuTu benchmark, the new iPad was shown to be 38% faster than the old model. 3D Mark’s Slingshot Extreme benchmark came back with the same results, as the 2018 model once again scored 38% higher.

While the 2018 iPad looks identical to the 2017 9.7-inch iPad, it can’t be understated how much faster apps, games, internet browsing and other standard operations will be on the new model. If you’re in the market for an iPad and can’t afford to shell out for the iPad Pro, the new 9.7-inch iPad should be a no-brainer.