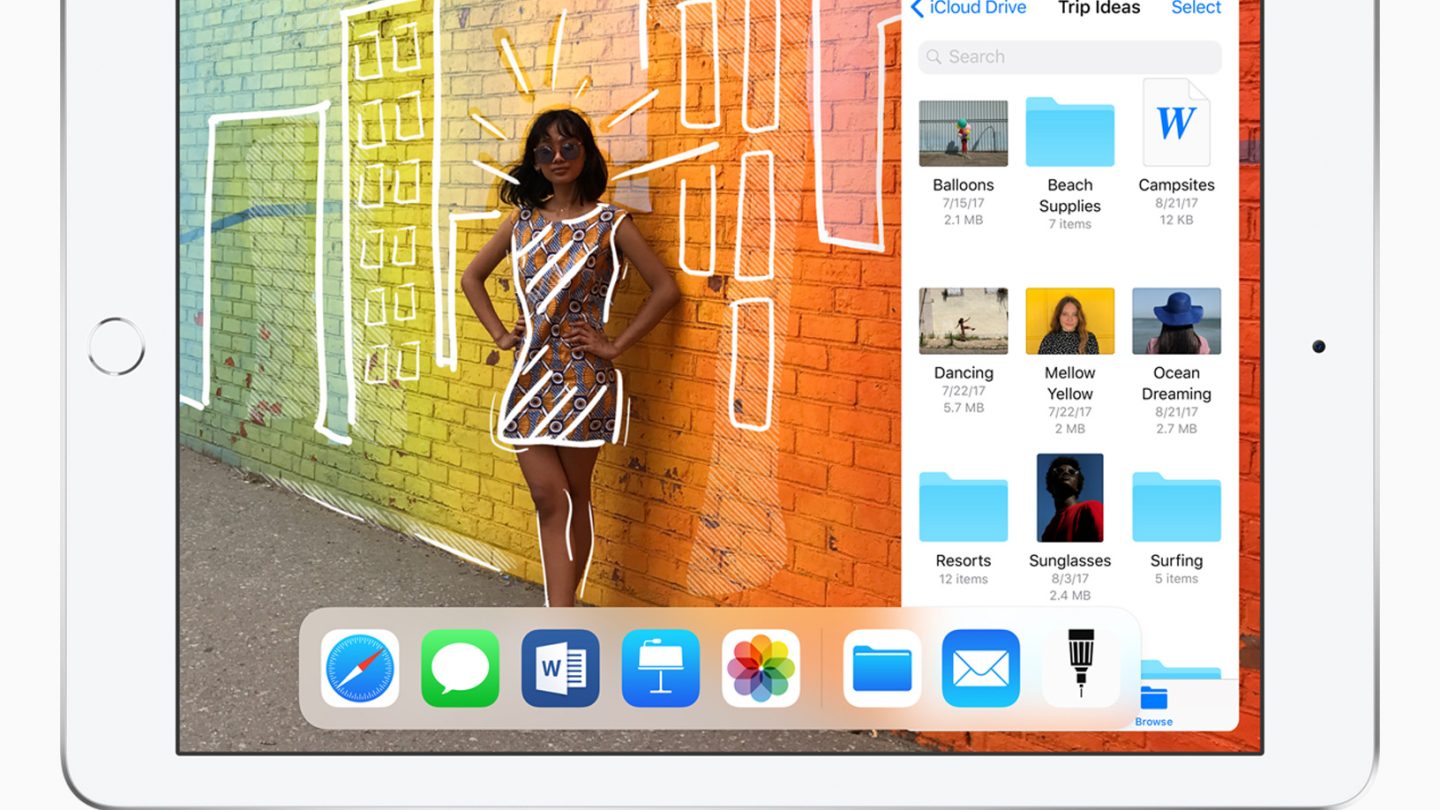 Apple mixed things up on Tuesday with an education-focused event in Chicago, Illinois. The iPhone maker typically holds events in its home state of California, but opted to use Lane Tech College Prep High School as the venue for its latest keynote. And as expected, the iPad is taking center stage, as Apple has unveiled a new, affordable model with Apple Pencil support that will take on the Chromebook as a tool for students in the classroom.

Despite being its cheapest tablet to date, the new 9.7-inch iPad looks to be a relatively powerful device, with a Retina display, 8-megapixel camera, A10 Fusion processor, 10 hours of battery life, GPS, compass and LTE support. It costs $299 for schools, $329 for consumers and is available in stores starting today.

In addition to the new hardware, Apple is also preparing new versions of the Pages, Numbers and Keynotes apps, all of which will feature support for Apple Pencil. All three iWork apps will be loaded on the new iPad for free. Plus, Apple revealed that digital book creation is coming to iPad via the Pages app (which, as Apple said, will be loaded on iPads for free), and these user-made books can include photos, videos and Apple Pencil illustrations.

Apple also announced that free iCloud storage for students has been upgraded from 5GB to 200GB, which should be plenty of extra room for Pages documents and Keynote presentations.

The first brand new app that Apple showed off during the presentation is called Schoolwork. This cloud-based app lets teachers assign homework and track the progress of their students. Schoolwork is compatible with several other apps with the ClassKit API, all of which can be used to create assignments. Schoolwork is coming in June.

Finally, Apple also announced a few third-party accessories that will be compatible with the new iPad, including a $49 Crayon stylus and a rugged case and keyboard combo, both of which are being made by Logitech.