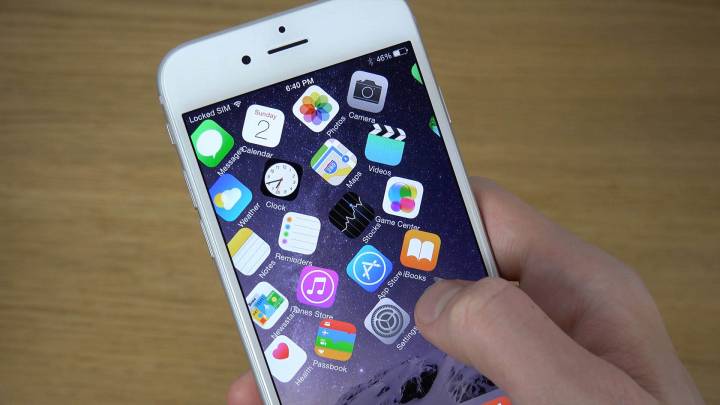 Apple’s iOS software grows more and more capable with each new release, which in turn makes jailbreaking your iPhone or iPad far less appealing than it used to be. Years ago, third-party apps were so limited that jailbreaking was practically a necessity for anyone who wanted to get the most out of his or her iOS device. But in 2016 the story has changed, and it’ll change even more once iOS 10 is released this fall. Of course, there are still plenty of jailbreak apps and tweaks that hardcore users just can’t seem to live without, and they’ll be very happy to learn today’s news.

Apple just released iOS 9.3.3 to the public last week but the Chinese iOS hacking team Pangu has already managed to jailbreak it. There are a few caveats that make this particular jailbreak a bit tricky though, which is why you’ll find the how-to guide in the video below particularly useful.

Before we dive in, there are a few important things you should know. First, the obligatory jailbreak warning: you should only follow this guide if you’re an advanced user. Things can and do go wrong. You also may void your iPhone or iPad’s warranty by following the steps outlined in this guide.

Next warning: this is not a true “untethered” jailbreak. It is untethered in that you won’t have to connect to your computer each time you boot your iPhone or iPad, but you will have to go through a few extra (simple) steps on your device each and every time you boot. It’s not a huge deal and it won’t deter eager fans who have been itching for a jailbreak, but it’s still worth noting.

Last but certainly not least, this jailbreak is available only to Windows users for the time being, and the tool is only available in Chinese. Both of those things will change in upcoming updates but if you want to jailbreak your iOS device immediately, you’ll want to stick closely to the guide unless you read and understand Chinese.

If you’re undeterred by those warnings, you’ll find everything you need in the video how-to guide below, which was created by YouTuber “iCrackUriDevice.”