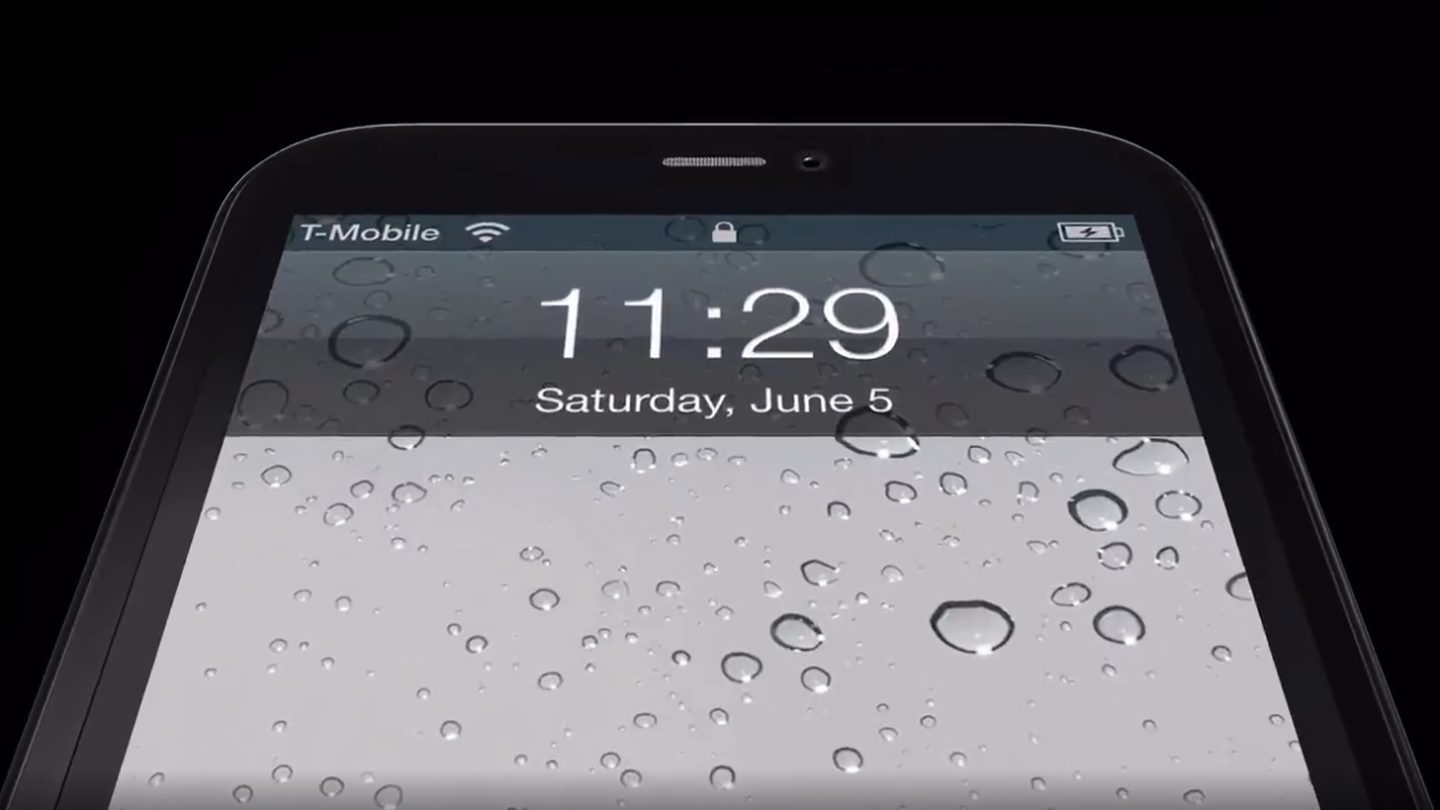 This Monday, we saw the future of Apple’s various operating systems at WWDC 2021, including a sneak peek at iOS 15. The next big iOS software update will not be ready until this fall, but we were shown some of the most significant new features that will be arriving in the update, such as spatial audio and Portrait mode for FaceTime, the new SharePlay feature to watch TV shows and movies with friends, overhauled notifications, Focus, Live Text, and more.

The future is exciting, but sometimes it’s just as fun to take a step back and explore the past. To that end, 18-year-old developer Zane has rebuilt iOS 4 as an iPhone app called OldOS which he says is “designed to be as close to pixel-perfect as possible.” Everything you remember about the old-school operating system has been recreated from scratch using SwiftUI.

iOS 4 was originally announced at WWDC 2010 on June 7th and launched just 14 days later. It was the first version of Apple’s mobile operating system with the iOS branding — the initial three versions had been dubbed iPhone OS. This was the update that brought folders to the Home Screen, increasing the number of possible apps from 180 to 2,160, as well as multitasking, which meant iPhone users could finally switch between apps by double-clicking the Home button.

* 🎨 Designed to be as close to pixel-perfect as possible.
*📱 Fully functional, perhaps even usable as a second OS.
* 🗺️ Fully open source for all to learn, modify, and build on. pic.twitter.com/K0JOE2fEKM

Zane clearly wants OldOS to be more than just a gimmick, and he goes as far as to claim that the app might even be “usable as a second OS.” Many of the most important tasks that you could perform on iOS 14 are also possible with OldOS, from browsing the internet to checking out your photos to taking notes. The only real difference is that the apps all look more than a decade old.

Of course, OldOS is not iOS 4, and there is some missing functionality. For example, you can’t actually make folders, which was one of the defining features of iOS 4 (not that you’d need them). You’ll also be redirected to the modern App Store if you try to download an app, and according to The Verge, there are “major issues with YouTube” and Messages that Zane wants to fix.

If you want to hop in this Apple-themed time machine back to 2010, there is a beta on TestFlight that you can download. Unfortunately, there is also a 10,000 user cap on TestFlight apps which OldOS has already hit, so you’re out of luck for now. Zane said in a tweet on Thursday morning that the “first step will be to get an IPA up on the Github.” Speaking of which, Zane has uploaded the entire project to Github, so if you’re able to compile it in Xcode, you can get the app yourself without having to go through TestFlight.