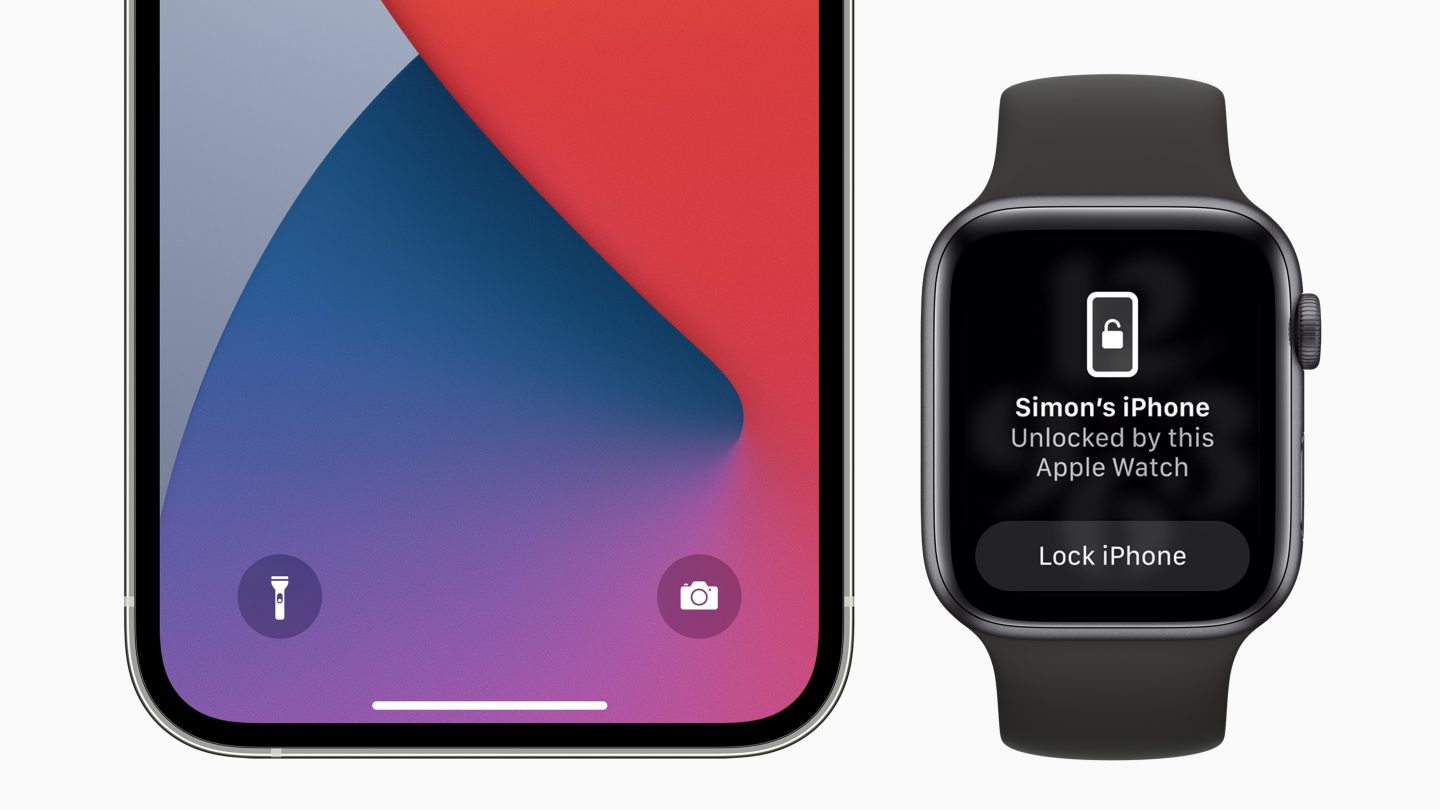 iOS 14.5 finally rolled out to the public on Monday, and it is by far the most substantial update for the mobile OS since iOS 14 dropped last fall. It added an Unlock with Apple Watch feature that allows Apple Watch owners to unlock their iPhones while wearing a face mask, AirPlay 2 support for Apple Fitness+ users, support for the new PS5 DualSense controller as well as the Xbox Series X controller, a crowdsourcing feature in Apple’s Maps app, a ton of new emoji characters, and worldwide support for 5G in Dual SIM mode on iPhone 12.

But the update train rolls on, and this Friday, Apple released the second iOS 14.6 beta to developers. This update will undoubtedly be a fraction as exciting as the previous update, but it will likely include new features for the Apple Podcasts Subscription service which is set to launch in May, alongside this new feature:

“You can now directly update your iOS or iPadOS device to the latest Release Candidate without removing the beta profile. After updating to the Release Candidate, you can choose to update to the next available beta or uninstall the profile to remove your device from the beta program.”

Apple’s iOS 14.6 beta 2 is now available, alongside the corresponding iPad software update for developers, iPadOS 14.6 beta 2. If you’re wondering whether or not your device is compatible with iOS 14 or iPadOS 14, we put together a full list below that contains every compatible device. If your device is on there, you’re good to go: