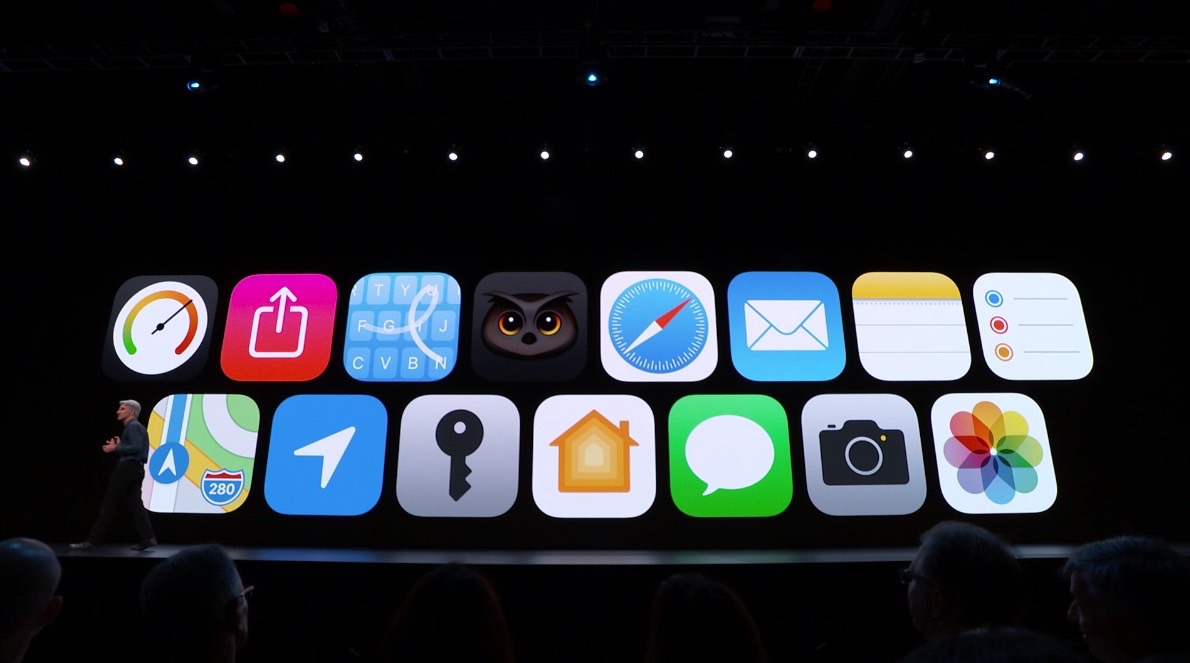 iOS 13, which is now available to anyone with a developer account, packs quite a few new features, some of which were shown off during Apple’s keynote, as well as plenty of additional changes that Apple made to its iPhone operating system that were never addressed on the stage. One of them concerns Wi-Fi and Bluetooth management, and we’ve got great news for you: Apple fixed one of the most annoying things about Wi-Fi in iOS.

As it is right now in iOS 12, you have to go to the Settings apps and tap on Wi-Fi to find a new wireless network (though 3D Touch on the Settings app will get you there faster). The same applies to Bluetooth.

But you already have Wi-Fi and Bluetooth toggles in Control Center that lets you turn them on and off. Wouldn’t it be convenient also to be able to choose a Wi-Fi network or Bluetooth gadgets to hook up to from within the Control Center? Yes, yes it would, and Apple just made it possible in iOS 13.

As you can see in the following set of screenshots, via 9to5Mac, Wi-Fi and Bluetooth controls were expanded in iOS 13 to include lists of available wireless networks and devices that are in range, respectively.

All you have to do is pull up Control Center from any screen, long press the four-icon menu that includes Wi-Fi and Bluetooth, and then long press on either Wi-Fi or Bluetooth. Everything is in one place, and you can get everything done without having to hunt down the Settings app. You’ll have to visit the app if you’re connecting to a Wi-Fi network for the first time, though, so that you can enter the password for it.

It’ll be just as easy to do this on iPadOS, which is for all intents and purposes iOS 13 on the iPad.