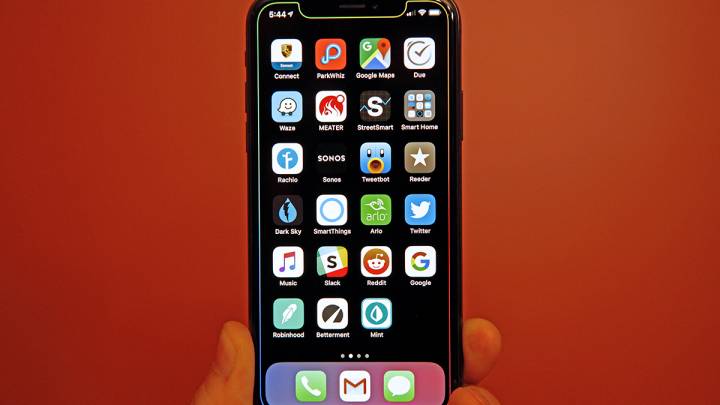 Apple just released iOS 13 beta 3 to developers, which brings over a puzzling feature for iPhones and iPads, one that poses a significant logistics burden on the user. According to an icon discovered inside the operating system, devices running iOS 13 will be able to connect to other iOS 13 devices via a cable to transfer data. That sounds like something that could be useful when upgrading the iPhone, as it would allow you to clone your iOS experience and move it to the new device. But how would you effectively do it?

Many iPhone users have to go through the hardware upgrade every few years, if not every year, and it can be quite an annoying chore. After you activate the new device, you have to restore a backup from your old iPhone either via iCloud or iTunes. Or you can do it wirelessly, by placing the two devices next to each other.

iOS 13 beta 3, meanwhile, seems to indicate there might be an easier way to do it in the future. 9to5Mac found new assets in the Setup app of iOS 13 beta 3, that suggests Apple is working on adding a wired transfer option for data transfer.

The icon above shows two iPhones that are hooked up via a cable, while the following screenshot shows iOS 13 code that explains it: “Keep your other iPhone connected to this iPhone and connected to power until the transfer is complete.”

This is where it all gets strange. How do you connect two devices that only have Lightning ports? Do you use a Lightning-to-Lightning capable, which ‘isn’t a product that actually exists? Well, not an official Apple-made product. And how do you keep the iPhones connected to power at the same time?

The second explanation involves using a dongle of some kind that would allow you to connect both devices. The dongle will deliver power to each gadget, and ‘they’d be connected to each other to enable the data transfer. That’s assuming the dongle supports the feature. Of course, ‘you’d need to buy such a dongle, assuming you ‘don’t own one. Also, adding a dongle to the whole process ‘isn’t as clean as the icon above would have you believe.