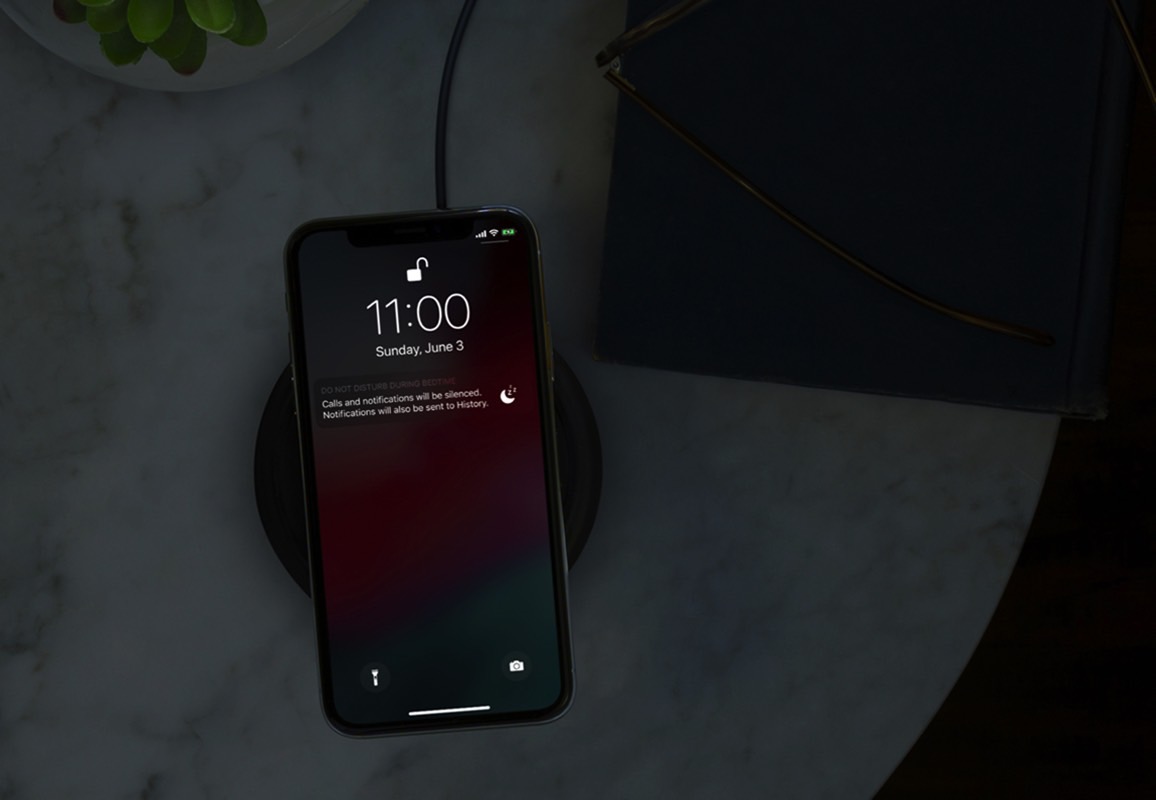 Just one week (and a couple days) after the last iOS 12 public beta update and a few hours after iOS 12 developer beta 8 landed, Apple has seeded the latest public beta version to the masses. iOS 12 public beta 6 isn’t expected to bring any dramatic changes or new features, since we’re well into the bug-fix and optimization stage of betas by now, but it’s a welcome update nonetheless.

Remember, it’s still beta software, which means that there’s a bunch of bugs (like broken GPS) you’re going to be faced with. On the other hand, the public beta has already been shown to improve performance on older phones, so if you’re fed up with the speed of your iPhone 6, it might be worth trying.