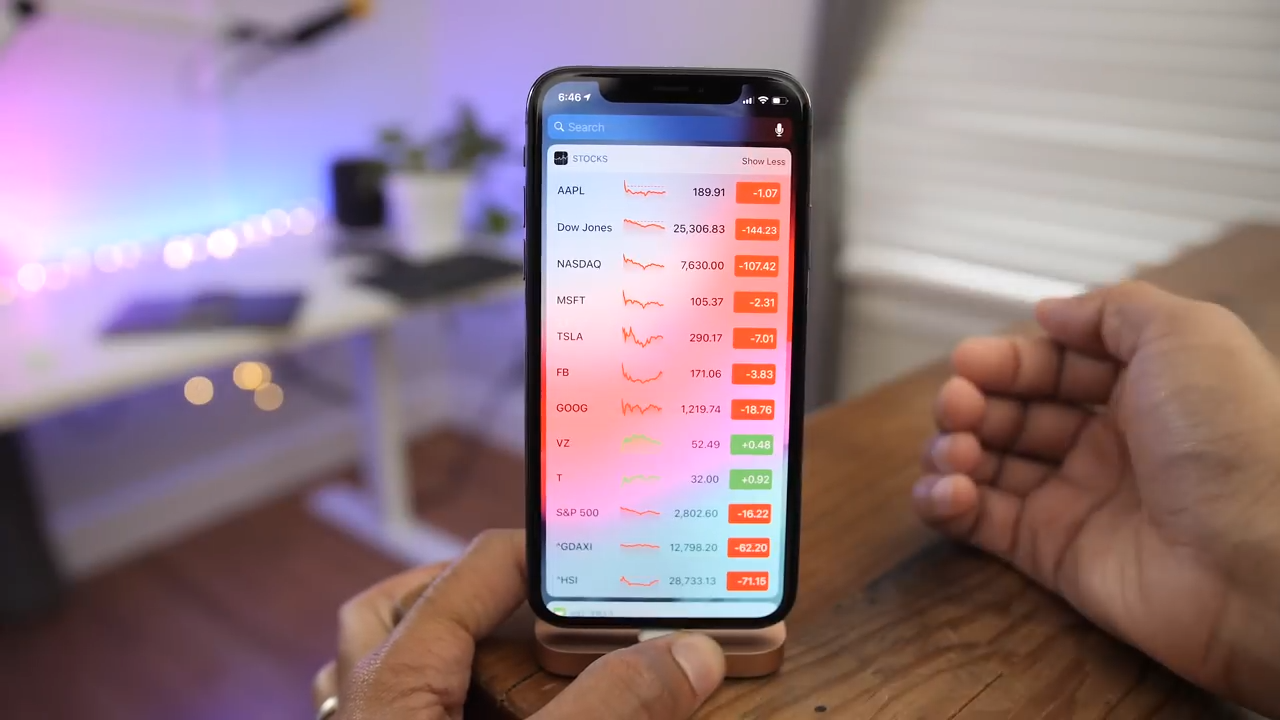 With at least a month to go before Apple unveils its 2018 iPhone lineup and launches the next version of iOS, we’ve still got plenty of time for a few more developer and public beta releases in the coming weeks. Like iOS 11 before it, iOS 12 won’t be a radical redesign in the vein of iOS 10, but there will be dozens of new features and alterations to check out, from grouped notifications to Memoji to Screen Time.

On Monday, Apple rolled out iOS 12 developer beta 5, and while it wasn’t the most revolutionary beta release to date, it did introduce a host of new features worth checking out for those with access to it. And if you still haven’t upgraded to the new beta yet, check here for the developer beta and here for the public beta.

Once again, 9to5Mac has taken a deep dive into the latest beta to discover everything that it has to offer. Highlights include new buttons in the Apple News app, redesigned icons in the Photos app share sheet, new sound effects for FaceTime, an updated Stocks widget, and Battery Health is finally out of beta.

Needless to say, there aren’t many bombshells here, so unless you’re already on the beta track and want to stay up to date, there’s really not much reason to jump on board now. At the end of the day, iOS 12 just isn’t going to be a game-changing update for iPhone and iPad, but we’ll see what else Apple has in store leading up to September.