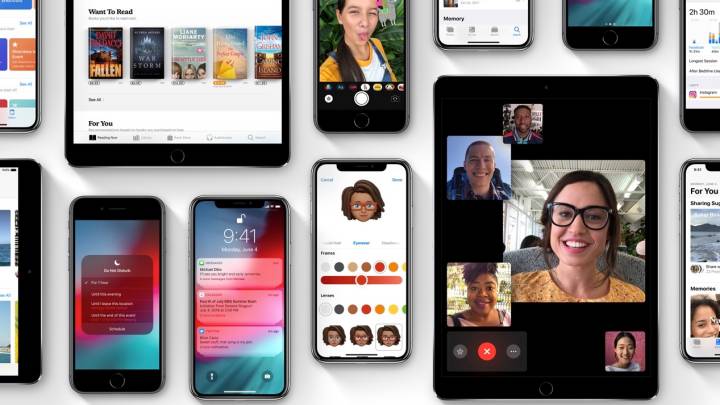 Siri is indeed getting smarter in iOS 12, just as had been previously rumored. Apple revealed a bunch of new features coming to its voice-based assistant at its WWDC keynote earlier this week, including a new Shortcuts feature that will let iPhone and iPad users initiate app-based actions via voice. Siri’s automation feature is based on Workflow, a startup that was recently acquired by Apple.

A new discovery reveals that Siri will be able to control streaming apps in iOS 12, other than Apple Music, thanks to help from Shortcuts. TechCrunch reports that at a WWDC developer session this week, the company detailed a Play Media intent that’s coming to Siri Shortcuts.

Users will be able to use Siri to play audio and video from third-party apps like Spotify, for example.

Before you get too excited, you should know that Siri’s control over Spotify and other streaming apps won’t offer an experience as rich as Apple Music. Developers will have to integrate support for Shortcuts into their apps, and users will have to build their own Shortcuts recipes. But it’s certainly a step in the right direction.

The following clip shows you how you can create a Siri Shortcut using Workflow to play a favorite playlist on Spotify.

Once set up on iPhone, the Shortcut would work on HomePod too, but you still need the iPhone to make it all possible. It’s not the full Spotify support that users have been clamoring for, and having to set it up yourself with Siri Shortcuts is a bit of a pain. It’s better than nothing, though!