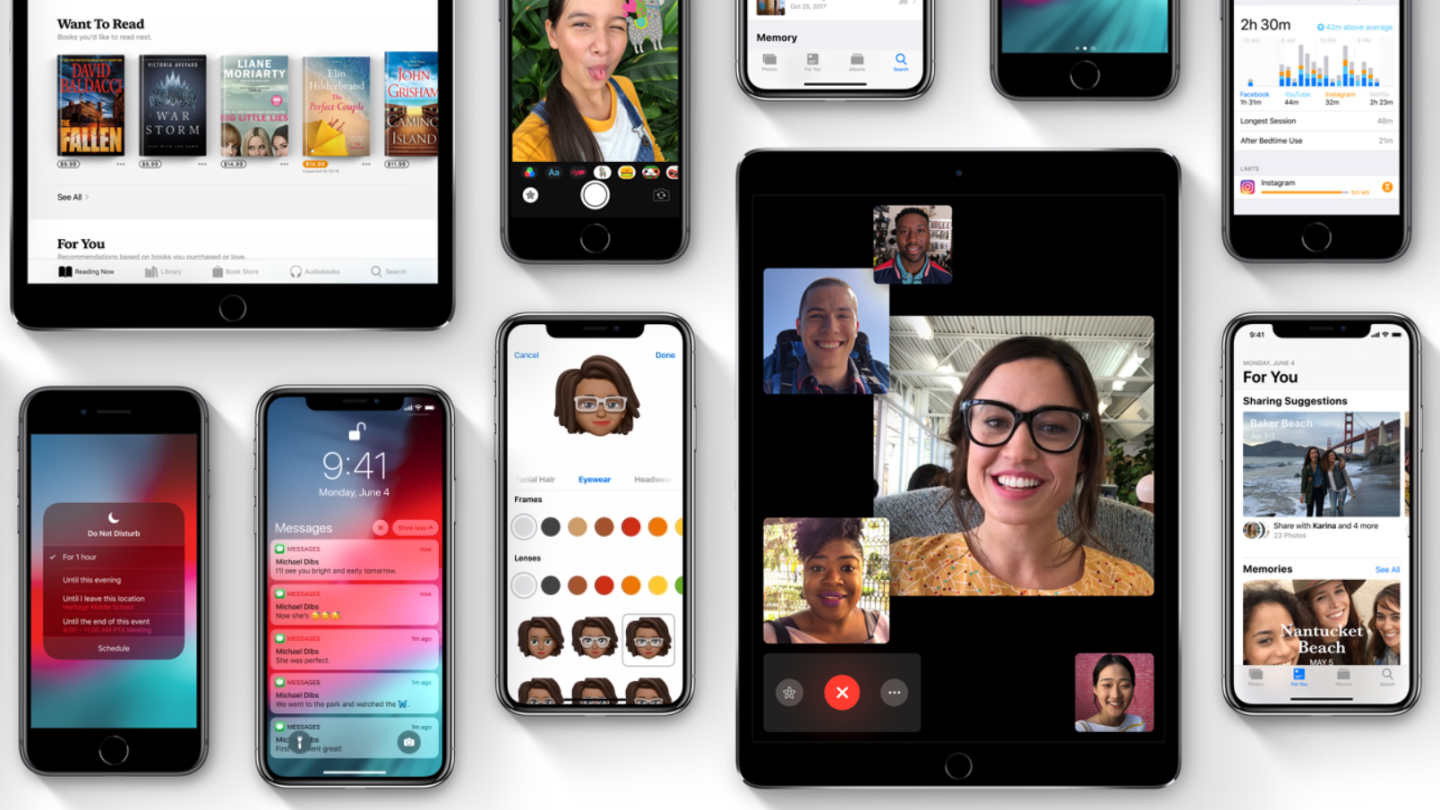 With WWDC fast approaching, it’s only a matter of time before Apple takes the wraps off of iOS 13 and shows us all the new features we’ll be able to use once the company’s 2019 iPhone lineup rolls out. In the interim, though, Apple’s software engineers are still plugging away on iterations of iOS 12. Just a few days ago, for example, Apple rolled out a public beta of iOS 12.2. And just a few moments ago, Apple pushed out the first public beta of iOS 12.3.

As for new features, there isn’t a whole lot to divulge. This is just a dot release, after all. Still, iOS 12.3 is notable insofar that it helps set the stage for the multitude of services Apple unveiled at its special media event this past Monday.

If you’re updating from an older iteration of iOS, you’ll notice a redesigned TV app which, if it works as advertised, should help streamline the TV viewing experience. Specifically, you’ll be able to take advantage of Apple’s new Channels feature and sign up for trials of premium channels like Showtime, Starz, The Smithsonian Channel, and Tastemade.

As for supported devices, iOS 12.3 will run on iPhones as far back as the iPhone 5s and the iPhone SE.

Where iPads are concerned, the following devices are supported:

If you’re keen on checking out iOS 12.3, you can head on over here and get started.