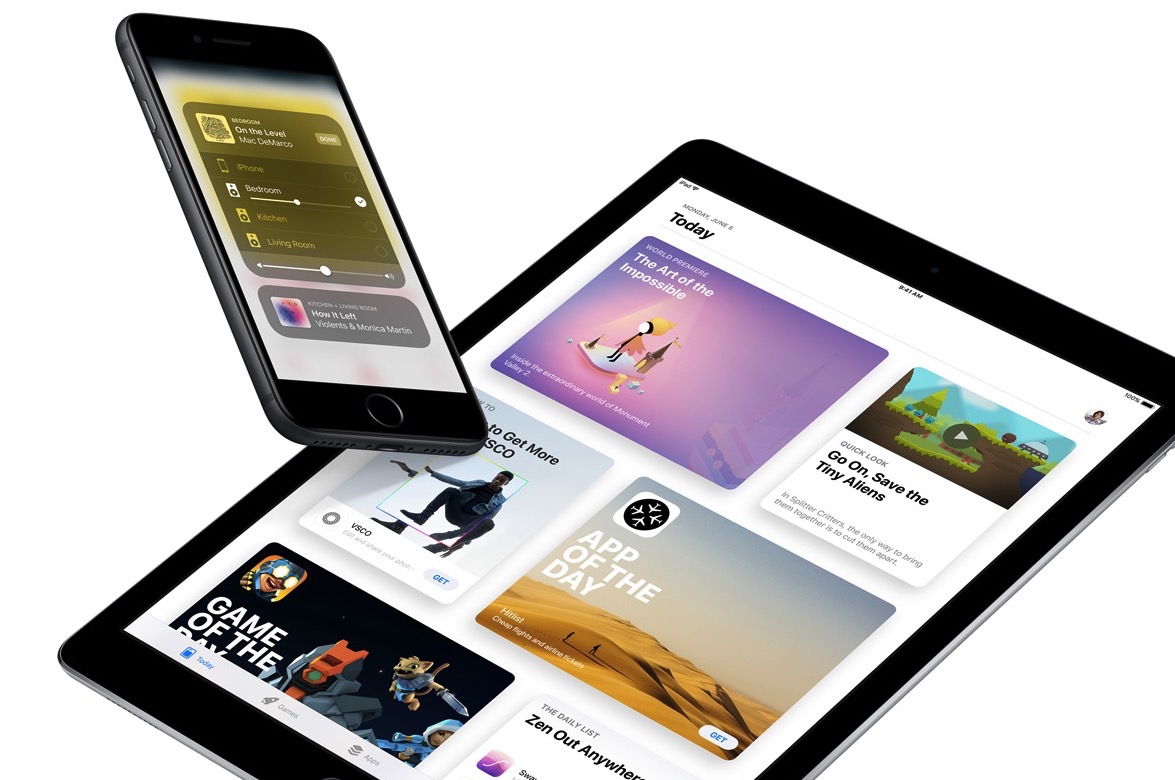 All the hype is certainly following the iPhone 8 right now, but you won’t have to shell out $1,000 in September to get a new-feeling iPhone. iOS 11, one of the biggest updates in years for iPhones and iPads, will be rolling out next month.

But as per time-honored tradition, you don’t actually have to wait until the full release to try all of iOS 11’s new features. The public beta program lets any who registers download the beta software onto their devices. It’s a little buggy and the battery life takes a hit, but that’s just the perils of being an early adopter in 2017.

iOS 11 public beta 3 was already surprisingly stable for an early beta, but iOS 11 public beta 4 promises to be even better. This is still pre-release software, however, so proceed with caution. There will be bugs there will be app crashes, and you’re probably better off not installing it on any devices that you use on a daily basis.

Of course, no one ever listens to that warning, so head to Settings > General > Software Update on your compatible device, and you’ll find iOS 11 public beta 3 ready and waiting for you as long as you have the public beta profile installed on your iPhone or iPad. Here’s the full list of devices that are compatible with the iOS 11 beta, so you know whether or not you can get in on the action: